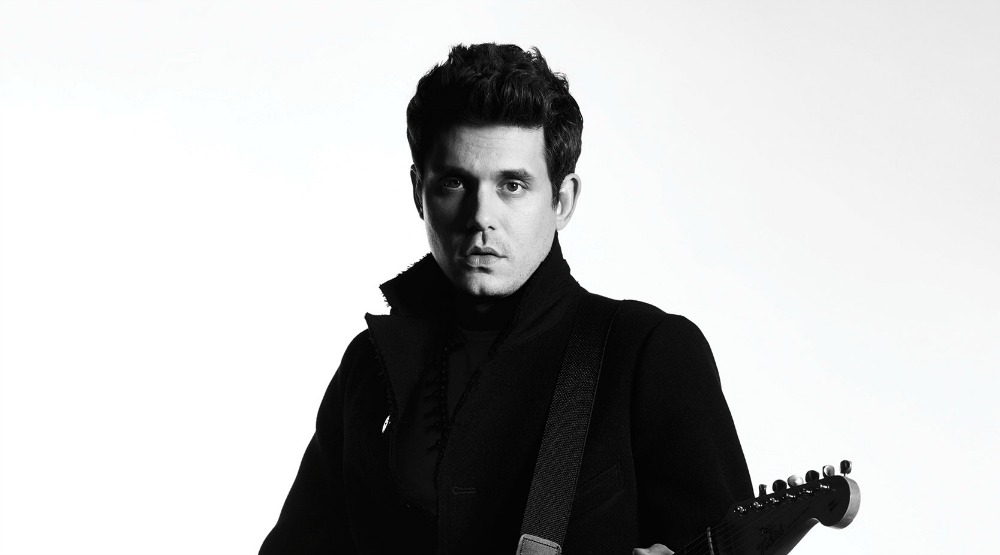 Soulful singer-songwriter John Mayer is hitting up Vancouver this month.

The Grammy Award-winning musician is taking to the stage at Rogers Arena on Wednesday, April 19, on the North American leg of his ‘The Search for Everything’ world tour.

And it’s no ordinary show because the concert will feature a full band, solo acoustic, and John Mayer Trio sets of music.

The tour kicked off in Albany at the end of March and marks the first time the ‘Helpless’ singer has toured solo since 2014. Mayer is set to play shows across North America in Toronto and Montreal, Europe, and the UK.

The talented vocalist and guitar player will be playing songs from his popular albums like As/Ls, Heavier Things, Room for Squares, Born and Raised, and Paradise Valley.

You can expect to hear Mayer perform his newer music too, like ‘Still Feel Like Your Man’, his latest track released earlier this week.

Tickets to see the ‘Free Fallin’ singer are on sale now via Live Nation. But we’re giving one Daily Hive reader the chance to win two free tickets, and you could be that lucky person by entering the contest below.

To enter to win two tickets to John Mayer’s Vancouver concert on April 19, do at least one of the following:

3. Leave a comment below telling us your favourite John Mayer song (1 entry)

Contest entries will be accepted from the time and date of publishing until 11:59 pm on April 15, 2017. One winner will be chosen at random and contacted through the platform they used to enter.