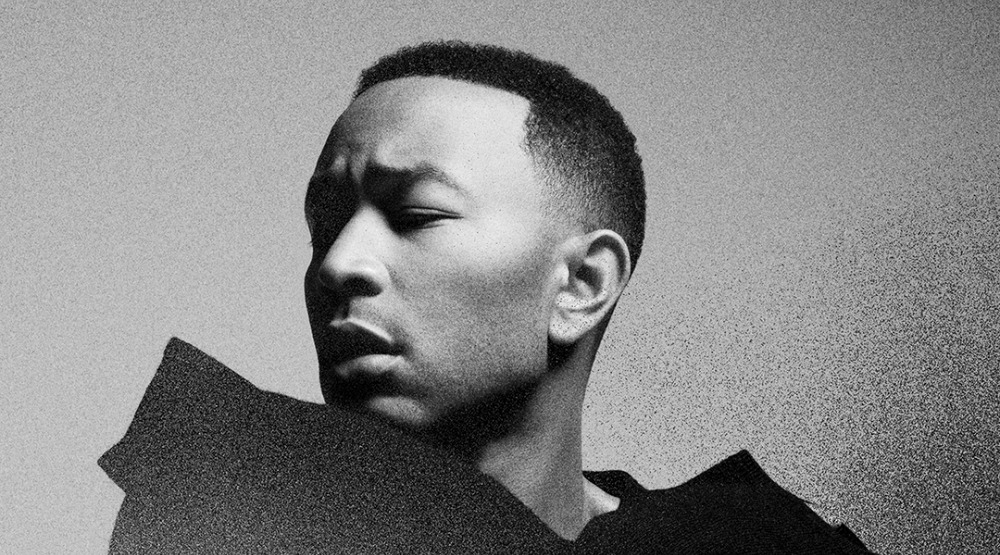 Grammy winning artist John Legend is heading to Vancouver on June 1 for his “Darkness and Light Tour.”

Grammy’s aren’t the only accolade Legend has accrued during his career. He’s multi-platinum selling artist, and has won awards at the Oscars and Golden Globes – along with 10 Grammy awards. He’s an executive producer on the Oscar-nominated La La Land, as well as the jazz band leader in the film.

Legend’s “Darkness and Light Tour” is in support of Legend’s fifth album by the same name. Released on December 2, it’s one of Legend’s most personal albums – and during the tour you’ll likely hear songs from the album like “Right by You,” “Love Me Now,” as well as some of his older hits like “Green Light” and “All of Me.”

The tour starts in May and hits 29 North American cities, including Toronto and Vancouver.

Legend’s Vancouver concert takes place on June 1, and tickets start at $35. You’ll be able to buy tickets through Live Nation starting on February 10 at 10 am.

Of course, one lucky Daily Hive reader will be able to get their pair of tickets for free.

To enter to win two tickets to see John Legend on June 1, do at least one of the following:

3. Leave a comment below telling us your favourite John Legend song (1 entry)