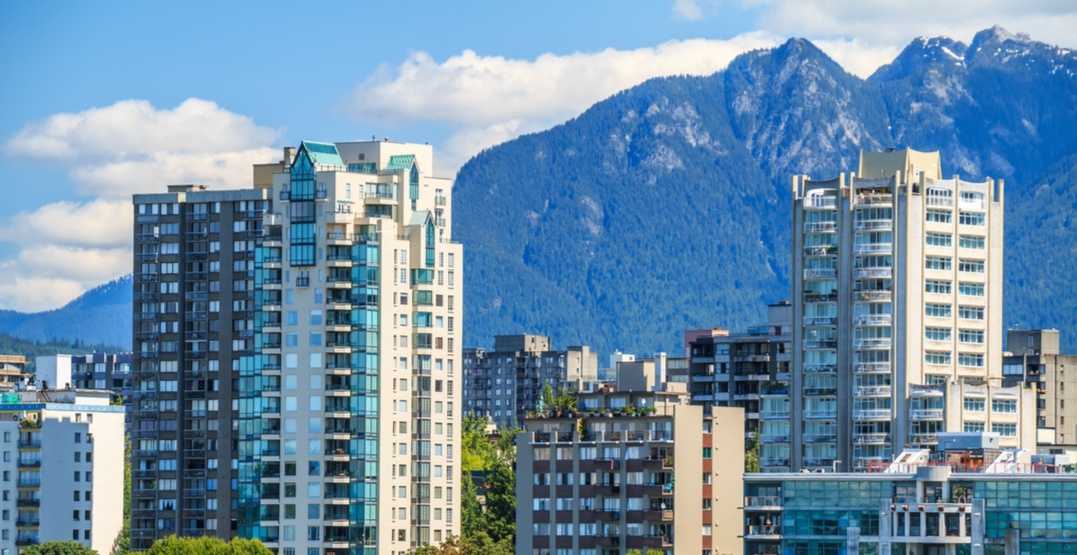 BC Premier John Horgan has no plans to ban foreign ownership of real estate in the province.

That revelation came to light during a press conference in Victoria this week, just a few days ahead of Horgan’s scheduled trip to Asia.

And while BC Green Party leader Andrew Weaver has called for a foreign ownership ban in the province, Horgan said he doesn’t plan to pursue that path.

“I think that’s a good example of where the Green Party and I disagree,” he said. “Mr. Weaver and his colleagues have opinions; they’re certainly not the first people to suggest that and they probably won’t be the last.”

But, he said, “we have a plan with Minister [Selena] Robinson and Minister [Carole] James working on the supply and demand side when it comes to housing.”

Pressed further on the foreign ownership issue, Horgan said he doesn’t believe that “in an open economy, that’s an appropriate way to proceed.”

However, he continued, “I do believe that we need to knock back the speculation and make sure that we are penalizing that behaviour.”

Horgan also spoke about a comment made by Weaver that New Zealand had banned foreign ownership.

“New Zealand is small set of islands in South Pacific; BC is the gateway to Canada,” he said.

“I don’t believe that we should be curbing people coming here.”