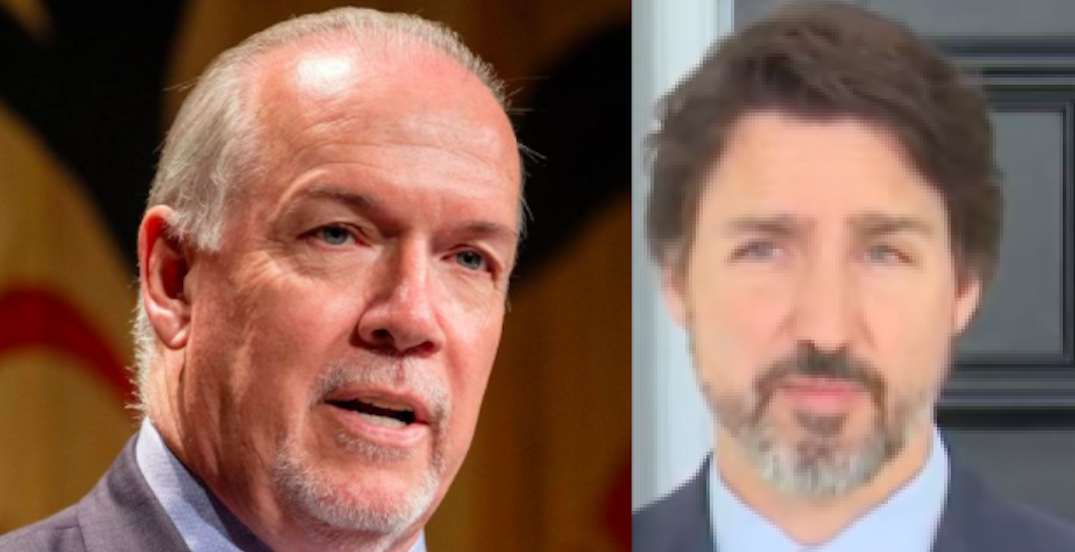 Stating that British Columbians continue to experience “unprecedented rates of overdose-related harms,” BC Premier John Horgan sent a letter to Prime Minister Justin Trudeau this week urging him to “develop a national plan to decriminalize the possession of controlled substances for personal use.”

Horgan writes that by making the “necessary changes” to the Controlled Drug and Substance Act to achieve this, “the federal government would take an enormous step to reduce the systemic stigma associated with illicit drug use and support people to access the services that they need to stay safe and start on their path to recovery.”

In his letter, Horgan also said he supports the call by the Canadian Association of Chiefs of Police to decriminalize small amounts of controlled substances in order to battle substance abuse and addiction.

Horgan’s request comes after it was recently revealed that for the second month in a row, BC set a new record for the number of overdose deaths.

In total, there were 175 illicit drug toxicity deaths reported in June, up from the previous record of 171 just one month prior.

Statistics like these are “leaving behind grief and frustration while this public health emergency carries on into its fifth year,” said BC Chief Coroner Lisa Lapointe. “We know the COVID pandemic has impacted people who use drugs, as it has all British Columbians.”

The report noted that so far in 2020, there have been 728 illicit drug deaths to date in BC and the number of deaths in each health authority is at or near the highest monthly totals ever recorded.