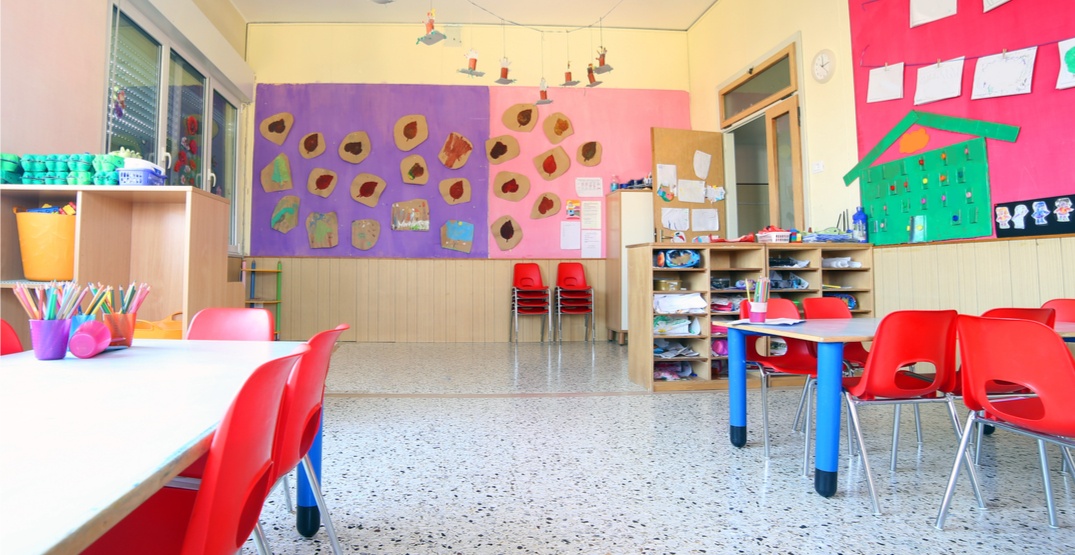 NDP Leader John Horgan says he is recommitting to implement a 10-year plan for $10-a-day childcare in British Columbia if his party is re-elected.

The plan was part of the New Democrats’ 2017 platform but Horgan says the minority government couldn’t fully implement it because it didn’t have support from its Green partners.

Horgan says the NDP instead worked to open 20,000 new child-care spaces, reduce fees and start a daycare pilot project that cost $10 a day, which was overwhelmed with demand.

He made the comments during an event in Maple Ridge, where he drew attention to the Child Opportunity Benefit already outlined in the 2020-21 budget, which will become available next month.

The benefit provides families with up to $1,600 per child for a maximum of $3,400 and replaces the Early Childhood Tax Benefit.

“The Green party in 2017 would not support our $10-a-day plan, so we pivoted to do the possible,” Horgan said. “Politics is about the art of the possible.”

But in a statement, Green Leader Sonia Furstenau said her party has been pushing the NDP for child-care legislation.

“In conversations with BC NDP this summer we explicitly asked for more child care action,” she said. “Instead of legislation we got a fall election, and more misleading comments about why the BC NDP aren’t delivering on something families desperately need.”