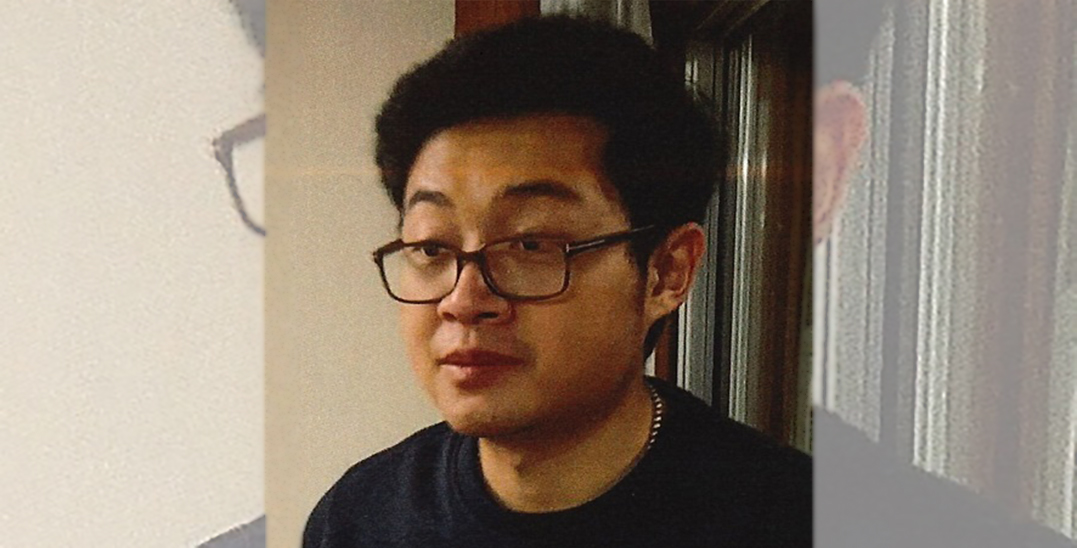 RCMP and Port Moody police are asking the public for help to find a missing 31-year-old man.

However, Port Moody Police issued a separate bulletin saying Law was seen at Rocky Point Park that day at 9 am.

He is described as Asian, medium build with dark hair and a distinct hole in his ear. He is believed to be wearing a dark jacket, blue jeans, and Vessi running shoes.

Anyone with information is asked to contact Port Moody Police.
There is also a Facebook group where people are documenting the areas where search teams have visited. 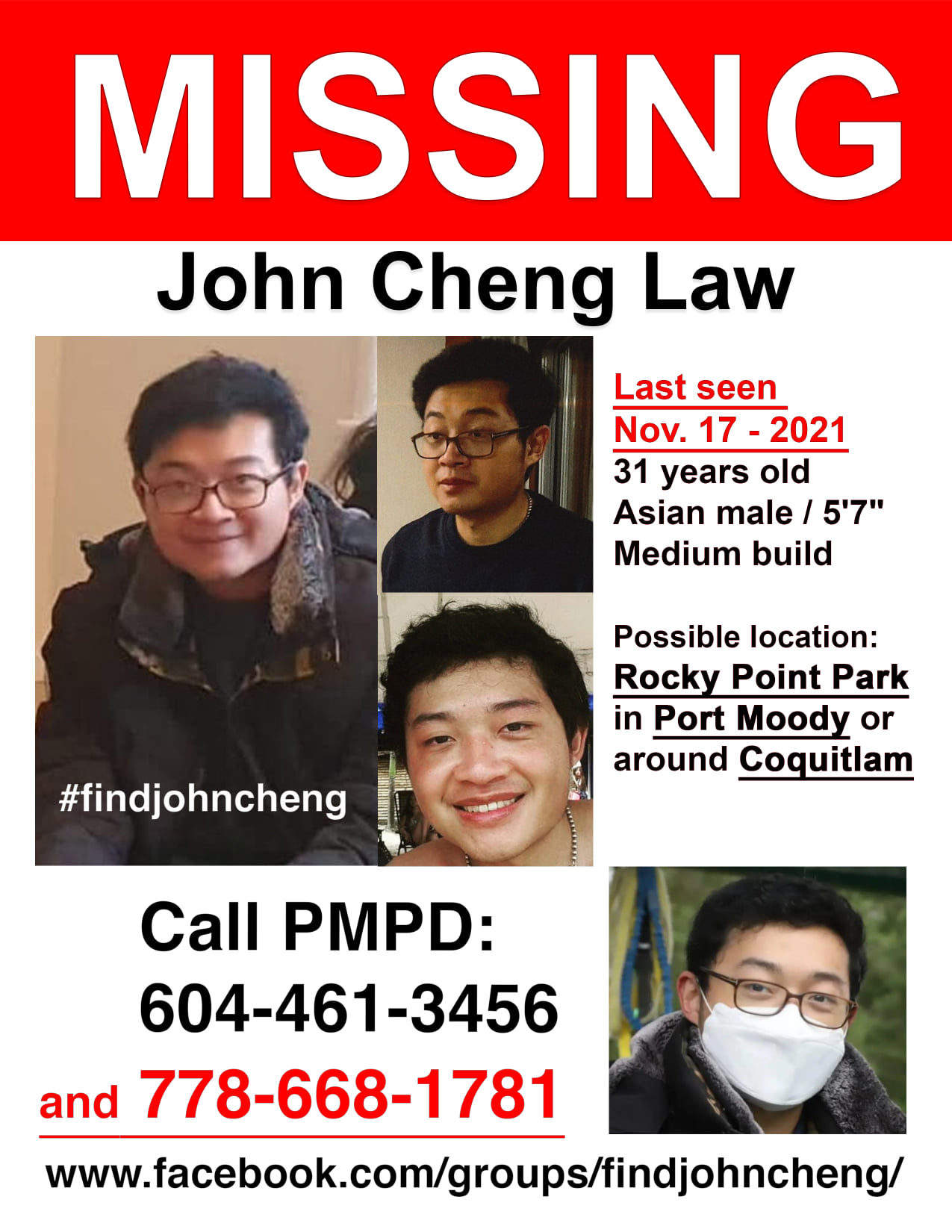