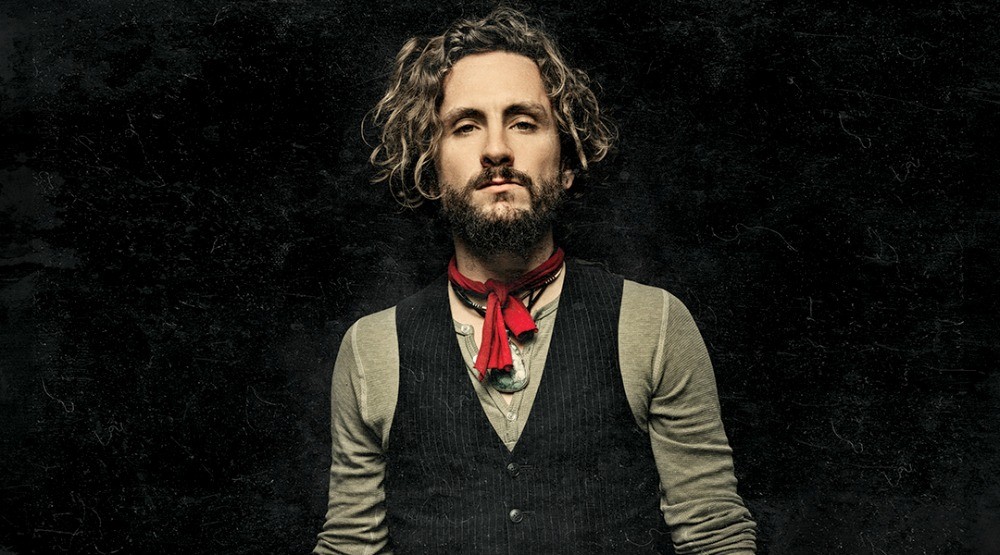 Australian roots and jam band the John Butler Trio is hitting up Vancouver on September 9.

Formed in Fremantle in 1998, the John Butler Trio features guitarist and vocalist John Butler, Jason McGann on drums, and Gavin Shoesmith on bass.

The group is taking over Stanley Park’s Malkin Bowl as part of their North American tour which will see them perform in Colorado, Virginia, and Illinois.

After gaining huge success in Europe and America, the Young and Wild band are back to perform their off-centre grooves here in the city.

ARIA and APRA award-winning musician, Butler, is also the founder of Australia’s Jarrah Records. As an artist who weaves rootlessness and pain into his music, Butler keeps fans anticipating what direction his music will take next.

You’ll hear the John Butler Trio perform songs from the albums, Flesh & Blood, Live at Red Rocks, April Uprising, and more at their show this autumn.

Known for their authentic songs which hold a sense of disenchantment relating to the corporate world, the John Butler Trio sings about a yearning for truth alongside an ongoing struggle for a sense of peace.

Tickets to see the Better Than group go on sale today via Live Nation and we’re giving one lucky Daily Hive reader the chance to win two free tickets.

To enter to win two tickets to see the John Butler Trio and guests live on September 9, do at least one of the following:

3. Leave a comment below telling us your favourite John Butler Trio song (1 entry)

Contest entries will be accepted from the time and date of publishing until 11:59 pm on March 31, 2017. One winner will be chosen at random and contacted through the platform they used to enter.