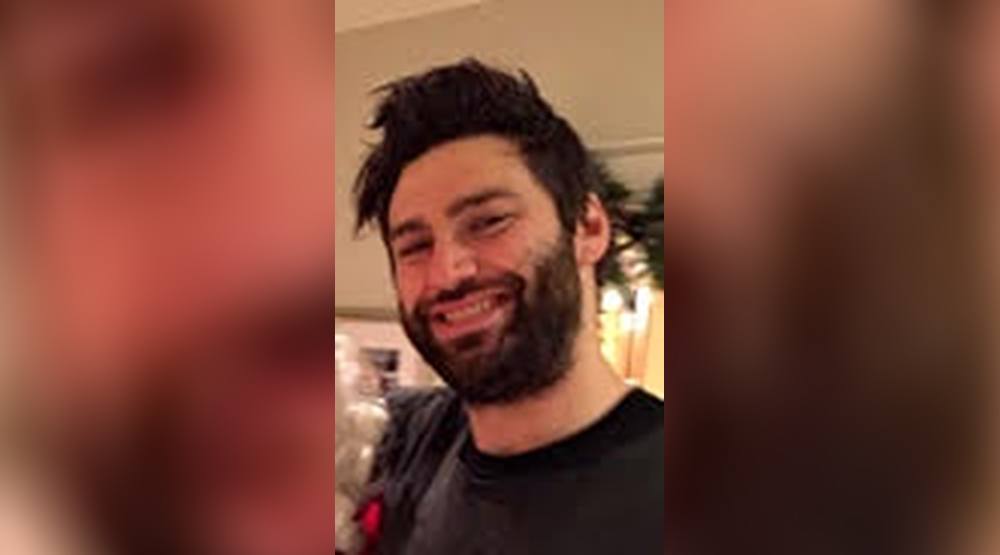 Vancouver Police are seeking the public’s help in locating a man who has been missing for over a week.

According to a release, Joel Arkinson was last seen on June 1, and his friends and family say his lack of contact is “out of character and cause for concern.”

Prior to his disappearance, he told his family he planned to go camping in a tent, but these plans were not confirmed and his destination is unknown.

The 29-year-old man is Caucasian, 6’5″ tall, and about 225 pounds in weight. He usually wears glasses and often has a heavy beard, and it is believed he is carrying a large backpack.

Anyone with Arkinson’s location or can confirm that he is safe is asked to call Vancouver Police at 604-717-3321.