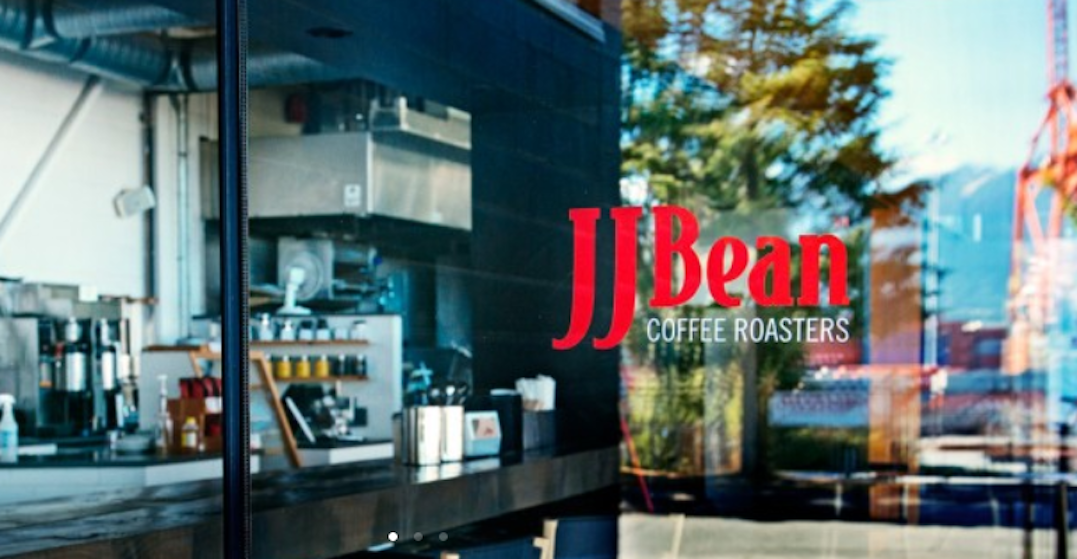 The brand has cited a lack of resources as the reason behind the closure.

“All of our Vancouver cafes have now reopened with limited hours while continuing take-out only, physical distancing, and cleaning guidelines to mitigate spread of the virus,” reads an update on the chain’s website.

“Sadly, our Toronto locations have closed permanently as we no longer have the resources to operate in two cities.”

The notice asks customers to keep an eye on the website’s “location” page in order to be updated on further closures and announcements. The spot says Google can’t be a reliable source for this information, as there can be delays to edits on the search engine.

“If Vancouver can have 18 stores and Toronto is six times bigger, what’s the limit?” Neate said at the time.