You heard it here first: The star of Shaft wants the series’ next instalment to take place in Canada! 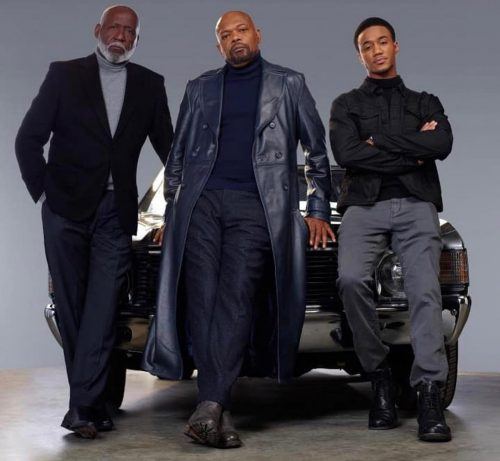 Usher says that he and Jackson both love the city of Toronto, and it would be interesting to shoot a Canadian sequel. (Fair enough. We are the reigning NBA champs, after all.)

The actor also has a lot of opinions about reboots, and which films and sitcoms he’d love to see refreshed.