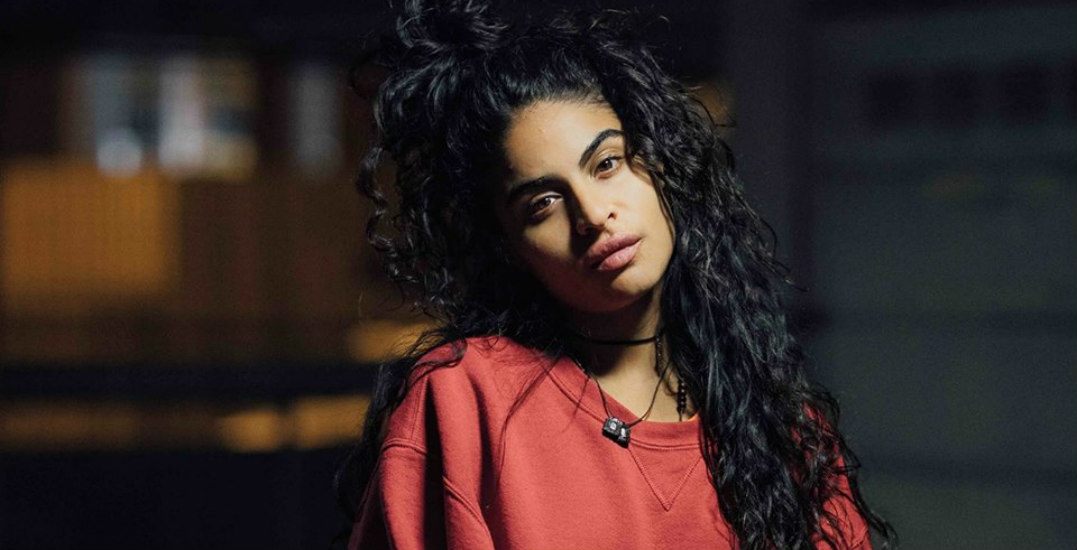 Toronto-based singer-songwriter Jessie Reyez has announced that she will be performing in Vancouver this spring.

The Colombian-Canadian ‘Gatekeeper’ musician is set to take to the stage at the Commodore Ballroom on Saturday, March 24 with special guest supporting acts.

You can expect an energetic and captivating live performance from the 26-year-old star, featuring tracks from her 2017 album Kiddo like ‘Figures’ which peaked at number 58 on the Canadian Hot 100 in 2017, ‘Great One’, ‘Blue Ribbon’, Phone Calls’, and ‘Cotton Candy’.

Tickets to Reyez’ Vancouver concert went on sale on Friday, February 2. But you can snap up yours now for $25 including GST via Ticketmaster or Charge by Phone at 1-855-985-5000.

The show is strictly suitable for those aged 19+.