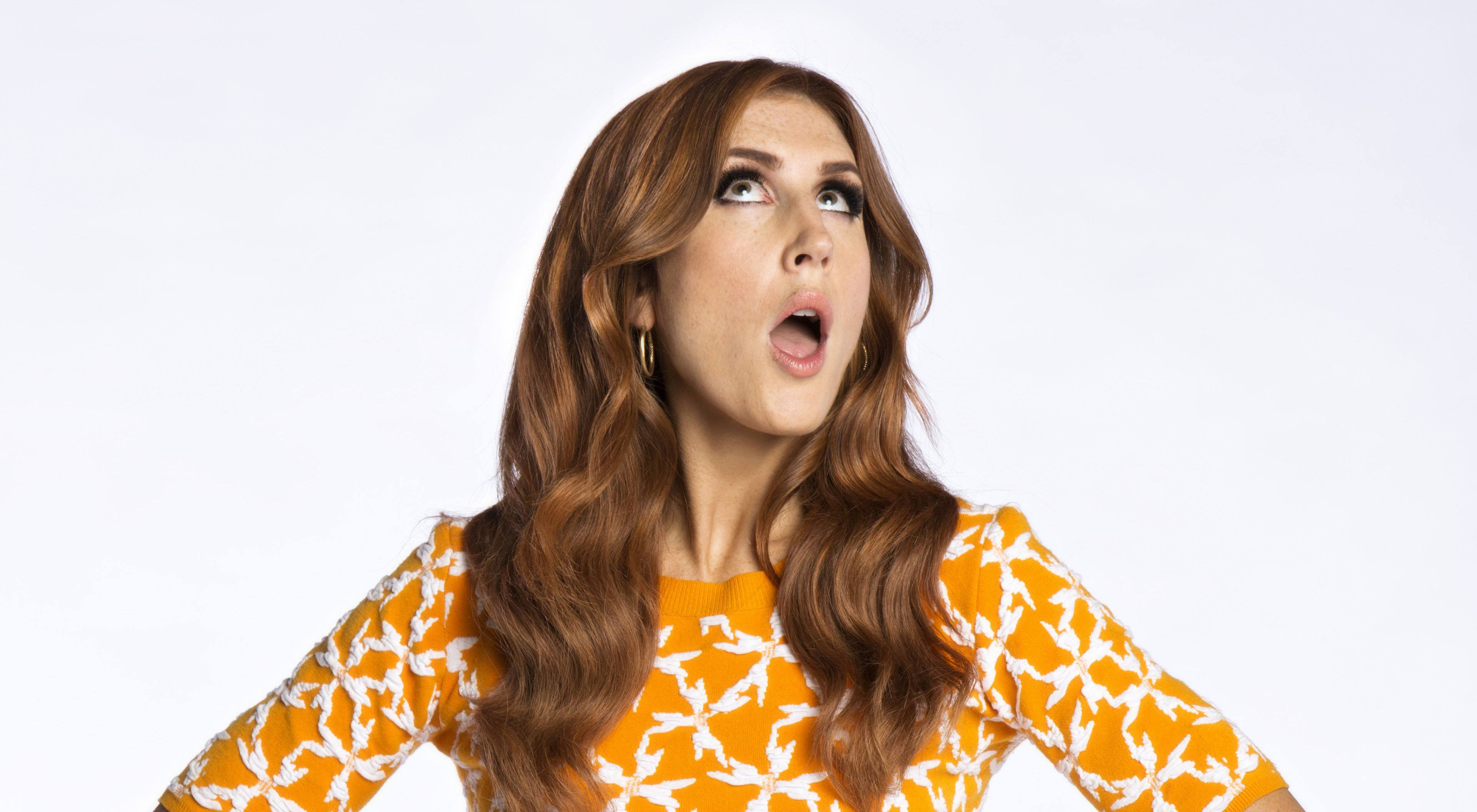 Jessi Cruickshank is a Canadian comedic rock star – and she’s about to take daytime TV by storm.

From her legendary days on The Hills: The After Show to tracking down Canada’s Smartest Person, Cruickshank has come a long way since growing up in Vancouver.

Daily Hive sat down with Cruickshank ahead of her daytime debut.

“I’m excited to do something fresh and new,” she told Daily Hive. “I started in comedy in Vancouver and I want to bring that – fun, fearless, funny – all the F words you want to hear during daytime.” 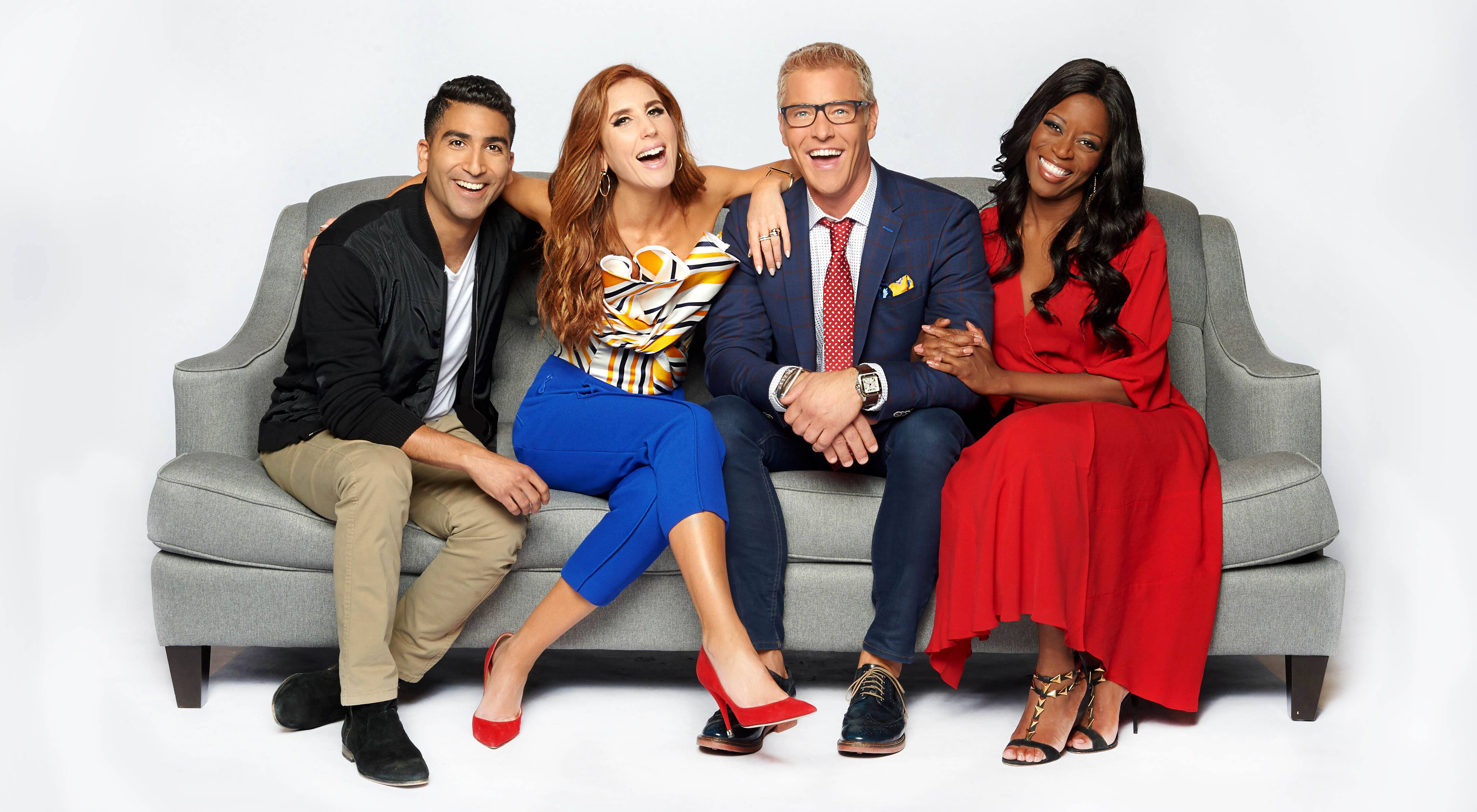 ‘In the corner crying’

The comedy group travelled British Columbia, in a uniform of shirts and ties, playing bat mitzvahs, and eventually won the BC Improv Championships in Ottawa.

“Looking back it was hard to be the only girl, especially at that age. I remember all they would do was talk about penises and I would be in the corner crying.”

Cruickshank was only 16 years old, but she says it taught her a lot about maker her way in comedy and in business as a woman.

“There’s less penis talk among the men I work with now. Slightly.”

‘People are watching this?!’

Fast forward, and Cruickshank was hosting The Hills: The After Show with Dan Levy on MTV, possibly the world’s first show to exist solely to discuss the show that aired before it.

Cruickshank says she takes no credit for the show’s success – they were simply fulfilling a mandate for Canadian content and genuinely didn’t think anyone would watch.

Until their first season finale.

“We were told the streets had to be shutdown and the police were swarming out of the building, because there were so many thousands of people outside wanting to come to the show.

“That was the first time Dan and I looked at each other and thought, ‘People are watching this??!!’”

The After Show ran for six, hugely successful seasons, and paved the way for Cruickshank’s crazy career today.

“It’s pretty surreal, I don’t know how it happened. Someone made a mistake somewhere, I’ve tricked everybody!”

‘I’m so proud to be from Vancouver’ 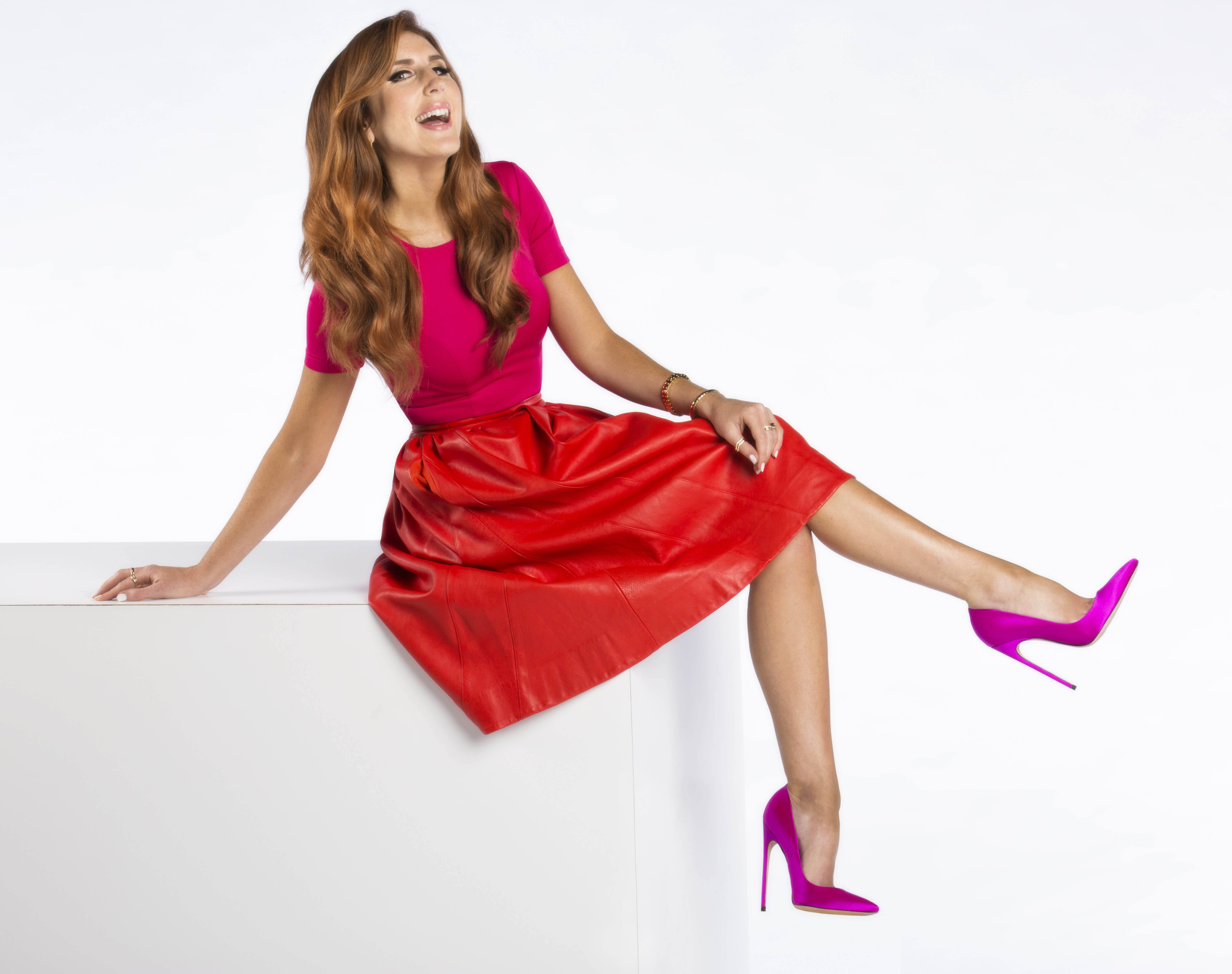 Cruickshank currently lives in Los Angeles, an established pop culture reporter, having worked for etalk, The CW and the Oprah Winfrey Network, among others.

Despite her success in the US, Cruickshank says she wishes she could come to Vancouver for work.

“There’s no place I would rather be. I’m so proud to be from Vancouver,” she said.

“I try to come back as often as possible… Mostly I come back just to bask in the glory of this beautiful city.”

Of course, Cruickshank has found a way back to Canada over the last few years, albeit to Toronto, as host of Canada’s Smartest Person on CBC.

And her high profile, awkward interviews of the rich and famous are legendary. So who’s the smartest person she’s ever interviewed? Bill Gates, of course.

“He’s pretty frickin’ smart. In my true awkward fashion I asked him if he was wearing boxers or briefs…I thought that would be funny. I don’t know why, now I totally regret it.”

But Cruickshank says Gates wasn’t the only smart one. She actually had to prove her level of intelligence before being allowed to meet him.

“They asked for my college transcripts…Then I had to pre-interview with someone at Microsoft… To get to Bill Gates was harder than to get into Harvard, I’m telling you.

“It was an intense process. He was really smart. And he was funny. And anyone who’s funny I think is smart.”

The Goods premiers on Monday, October 3, at 2 pm on CBC, meanwhile Season 3 of Canada’s Smartest Person will premier on Sunday, November 13, at 8 pm on CBC. If you don’t have cable, you can watch both shows online at watch.cbc.ca.