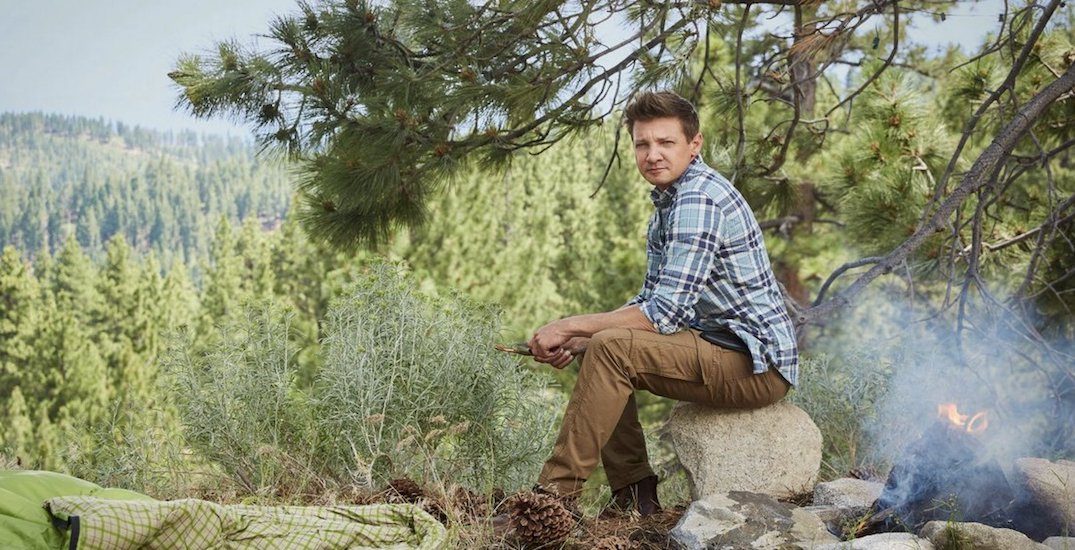 A Crime Stoppers chapter in BC is warning people about a new romance scam making rounds online by someone pretending to be Avengers actor Jeremy Renner — and reaching out to women through social media websites.

In a Facebook post, Crime Stoppers Central Okanagan said the scammer has made promises to meet with the victims — and there’s a hitch: “the scammer needs money for various reasons, ie for airfare, passport fees etc.”

Forbes Magazine named Renner one of the highest paid actors in 2017 at $19 million, crediting his work in films Arrival and Avengers.

Renner has posted on his on social media platforms in the past about scammers, telling his fans not to engage with “fakes” asking for money.

Dear fans, please do NOT engage with any fakes on social media asking for money or anything else for that matter . Only visit official blue checked sites on social media and my app for contests or offers that never ask for MONEY!!! #fakessuck #dangerousinternet #whensocialmediagoeswrong #shameonscammers #notohackers #notofakes #TWITTER #instagram

The Canadian Anti Fraud Centre describes romance scams as involving “any individual with false romantic intentions toward a victim in order to gain their trust and affection for the purpose of obtaining the victim’s money or access to their bank accounts or credit cards,” adding most romance scams begin through social media websites or online dating sites.

It also said there are cases where scammers will even try to get victims to commit fraud on their behalf, for example accepting and transferring money.

The CAFC shares tips online to help you protect yourself from being scammed, which include being suspicious of someone professing their love to you when you haven’t met, when people want to shift communication to private mode (email or text), to tell friends and family if you’ve set up a meeting, not to share personal or financial information with anyone you’ve only just met online, and never send intimate photos or video of yourself because scammers may try to blackmail you.

It also recommends that you do some research, such as doing an image search of your “admirer” to see if their profile picture has been taken from a stock photo website or someone else’s profile, to look for inconsistencies in what they tell you compared to what’s on their profile, watch for poorly written messages, and if you have transferred money -o to stop the transaction.

If you feel you are being scammed, you can file a report with the CAFC online www.antifraudcentre.ca or you can call toll-free at 1-888-495-8501.