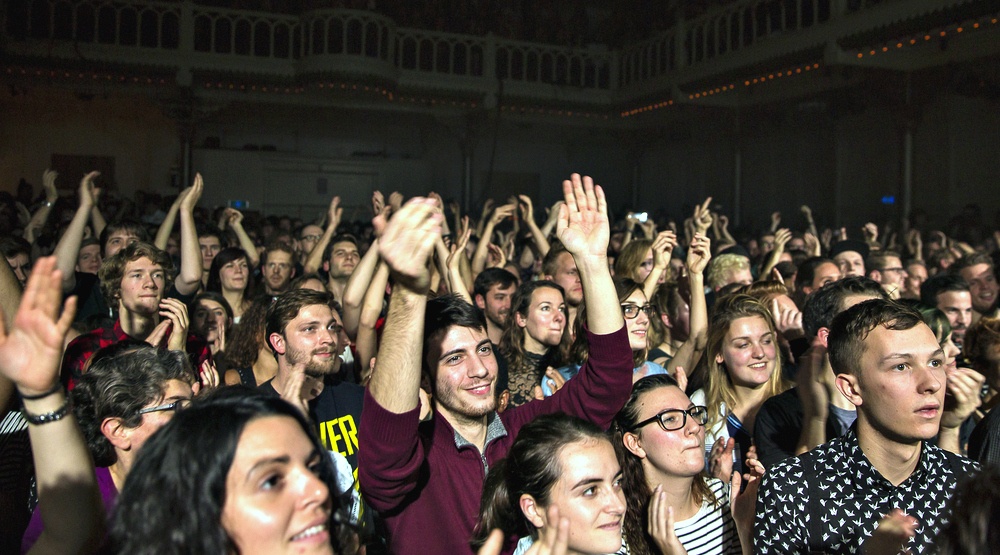 Vancouver musicians are using their sound, songs, and strings in an effort to fight the ongoing overdose crisis that has been plaguing the Lower Mainland.

In 2016 alone, overdoses took the lives of 922 British Columbians, with another 116 dying this January. These numbers have driven Jeremy Allingham, Skyote, and Sophia Danai to put on a benefit show, with all proceeds going towards harm reduction organizations. 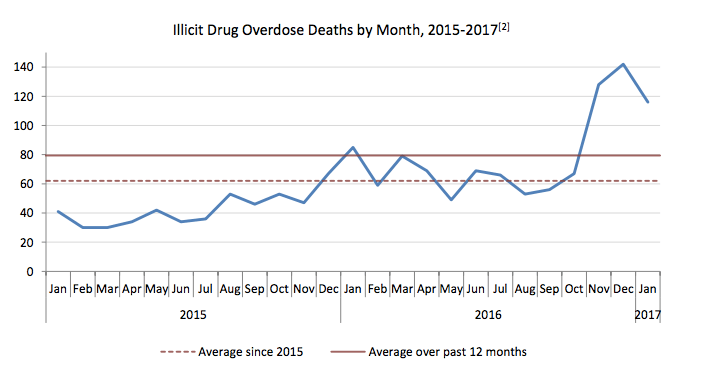 “We know we’re not going to solve the crisis by any means, but we’re focused on making a difference with the money we raise,” said Allingham, who will be headlining the show.“And hopefully we can increase awareness of the massive scope of the problem in the process.”

If you would like to lend a hand in fighting this crisis, but can’t make it out to the show, donations are accepted by groups like VANDU, Insite and the Overdose Prevention Society on their websites. 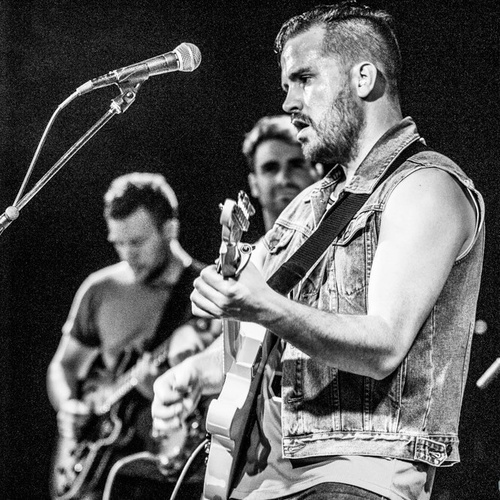 Tickets: At ticketfly.com ($14.99) and at Neptoon Records and Red Cat Records on Main Street.