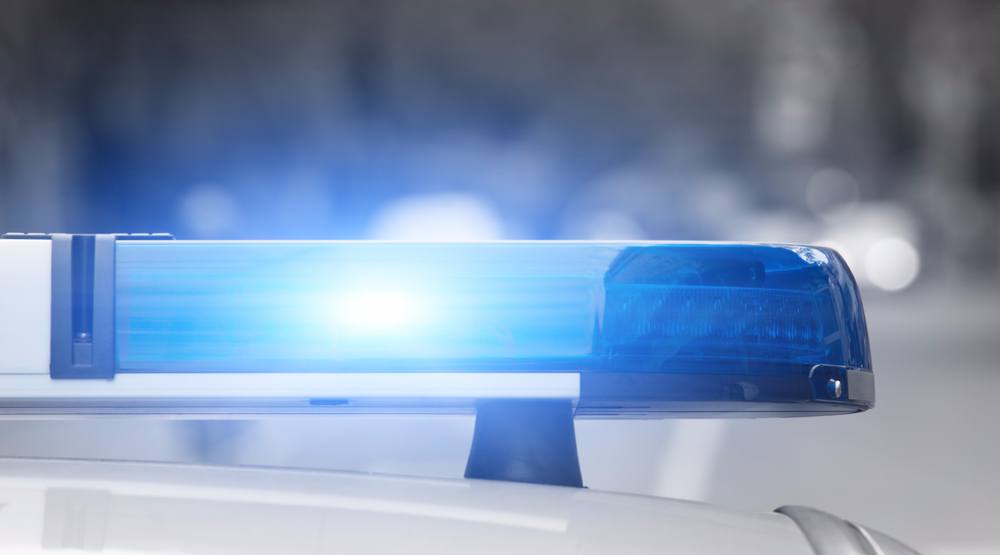 A traffic stop in New Westminster resulted in the seizure of an estimated $25,000 worth of street drugs on Monday morning.

The drugs are believed to be 100 grams of heroin and 82 grams of cocaine, police said. A total of $7,000 cash was was found in the vehicle as well.

Three people were arrested as a result of the seizure. They were released on a promise to appear in court.

No further information was available and the investigation continues.