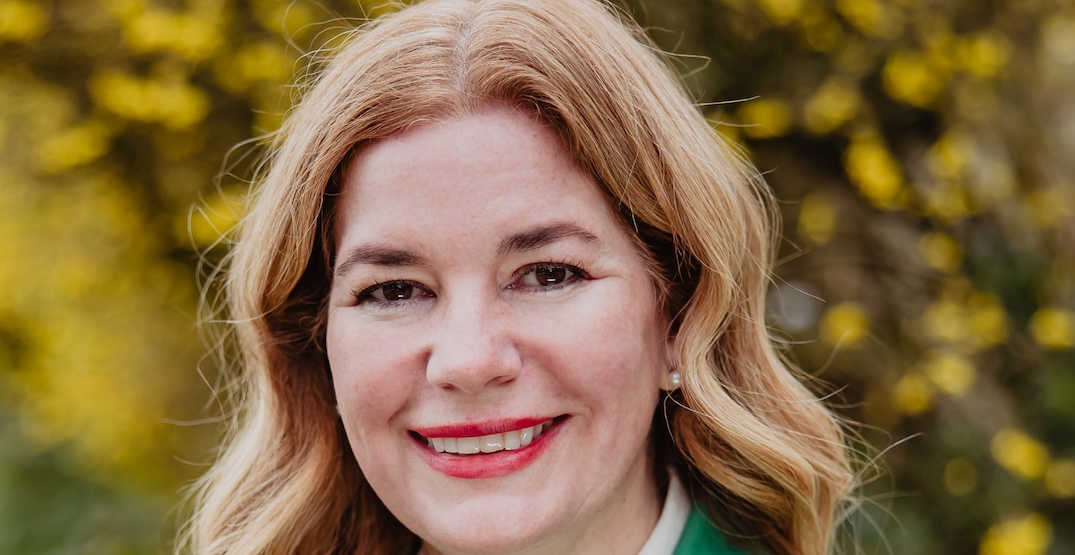 The by-election to fill the MLA seat for the riding of Vancouver-Quilchena was called by Premier John Horgan this past weekend, with the provincial election within this electoral district now scheduled for Saturday, April 30, 2022.

The upcoming vote was triggered after Andrew Wilkinson, the former party leader of the BC Liberals, resigned as MLA for the riding on February 17, 2022.

On February 5, Kevin Falcon was elected by BC Liberals’ party members as their new party leader. But as the new party leader currently does not have a seat in government, Wilkinson resigned to open up the opportunity for Falcon to sit in the legislature as the head of the opposition.

Falcon was previously the longtime MLA for Surrey-Cloverdale, and served in various cabinet positions under the governments led by Gordon Campbell and Christy Clark. 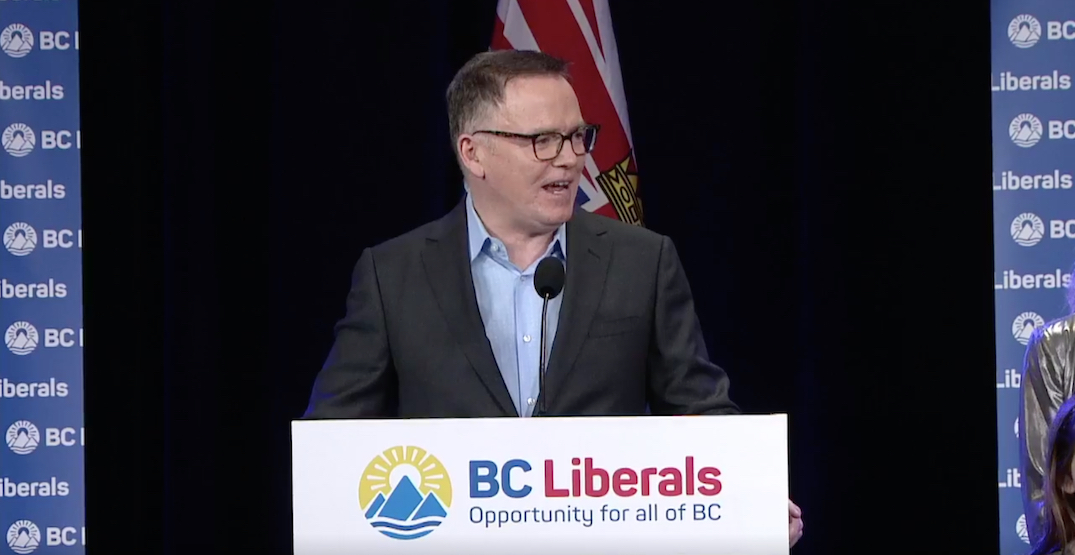 Also announced this past weekend was the BC NDP’s candidate to run against Falcon.

Jeanette Ashe, the partner of Vancouver mayor Kennedy Stewart, will run for the BC NDP in Vancouver-Quilchena.

Ashe is the chair of the political science department at Douglas College, a research fellow in the Centre for the Study of British Politics and Public Life at the University of London, and a visiting senior research fellow at the Global Institute for Women’s Leadership at King’s College London.

Additionally, Ashe is also a board director of Atira Women’s Resource Society, which is one of the largest not-for-profit housing operators in BC.

Just prior to the call for the by-election last week, the BC Green Party announced Wendy Hayko will be their candidate for the Vancouver-Quilchena by-election. According to the party, she is an emergency management expert with experience in preparing for, responding to, and recovering from emergencies such as fires, floods, epidemics, and wildfires. 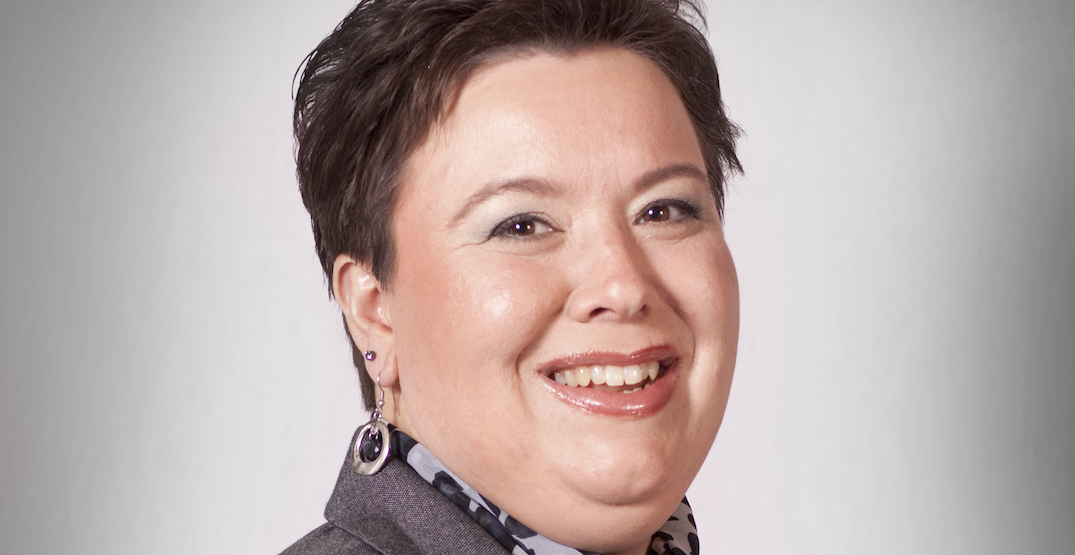 But it remains to be seen whether Ashe and Hayko will be able to make a dent into Vancouver-Quilchena, which is widely seen as a BC Liberals’ stronghold riding — and why the BC Liberals chose this riding in the first place.

The BC Liberals have held Vancouver-Quilchena without interruption since the riding was first formed in 1991. In each election over the past three decades, the party was able to re-secure its hold on the riding by a wide margin.