A BC-based firm aiming to keep one billion pounds of plastic out of our waste stream with the world’s first compostable phone case just got a little greener thanks to hip hop billionaire Jay-Z.

Pela was founded in 2010 by Jeremy Lang after a family trip to Hawaii, where he saw the impact plastic pollution has on our oceans and planet — he then created Flaxstic®, which is the compostable plant-based material the phone cases are made out of.  The phone case is designed to break down into organic biomass — so once you’re done with it, you can simply put it out in the compost. 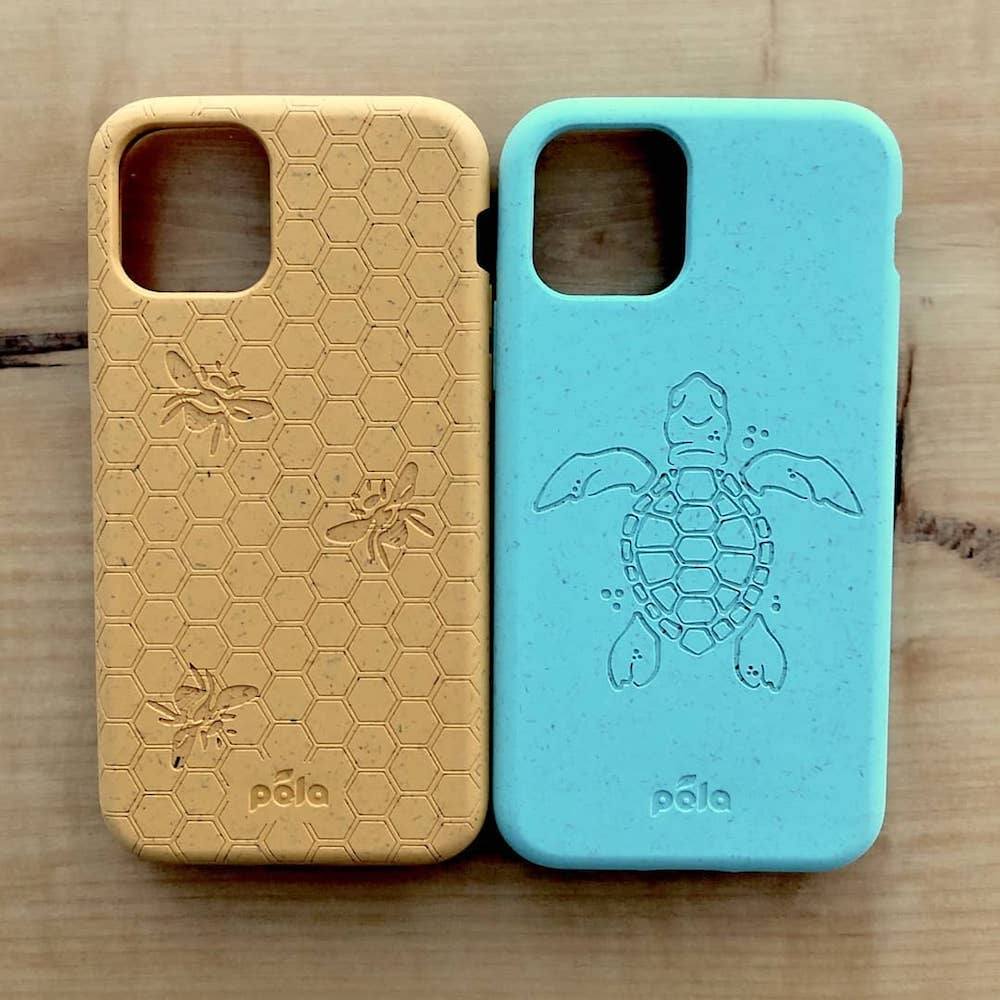 Pela makes cases for Apple iPhones, Samsung Galaxy and Google Pixel Android smartphones, and the new funding will be used to “fuel rapid expansion of the company’s leading products in phone protection and drive towards a more sustainable future.”

“Part of what excited us about partnering with Marcy Venture Partners is their experience in identifying and amplifying cultural trends,” Pela CEO Matt Bertulli said in a press release.

“To us, there’s nothing more important than continuing to be a leader in a large global movement toward sustainable consumerism and we’re very excited to have the support of MVP.” 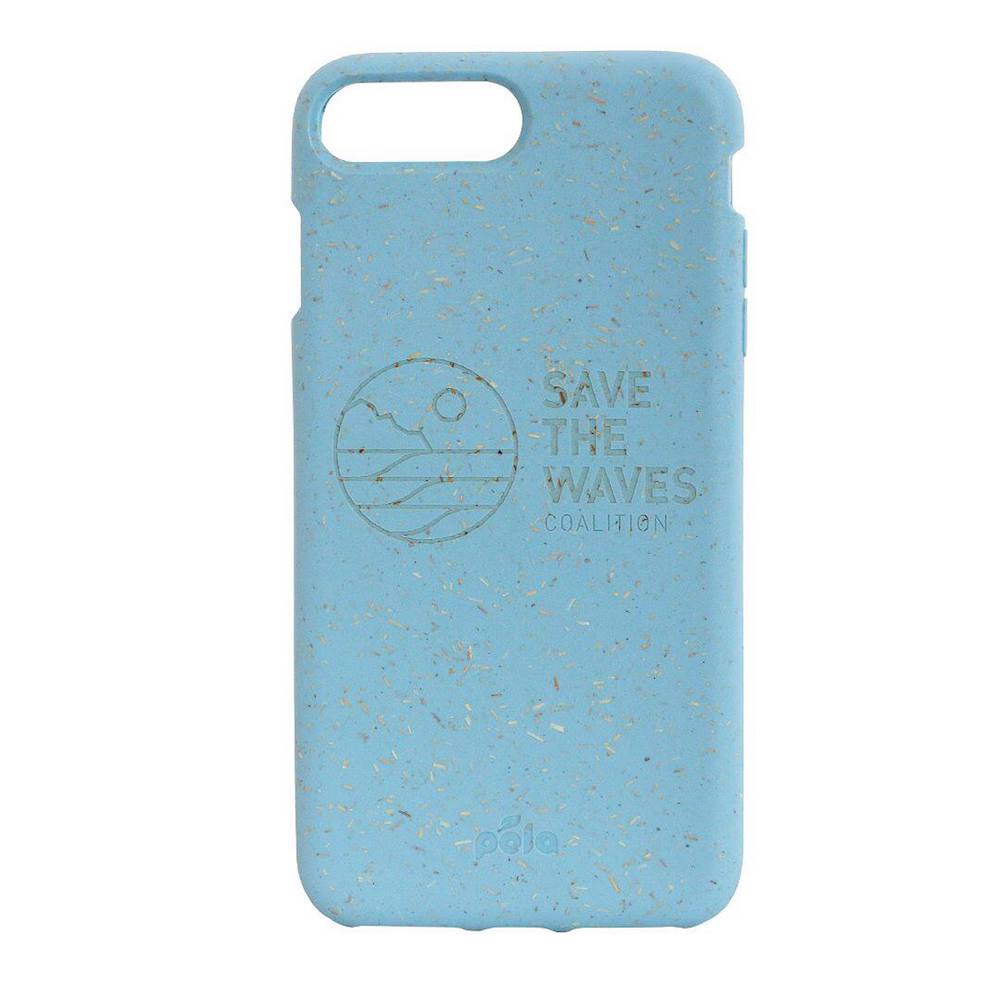 “The mobile phone industry is a great example of where quite a bit can be done to create better, more environmentally friendly products,”Bertulli said.

“Put simply, as a consumer you can protect your phone and the planet. There doesn’t need to be a compromise.”