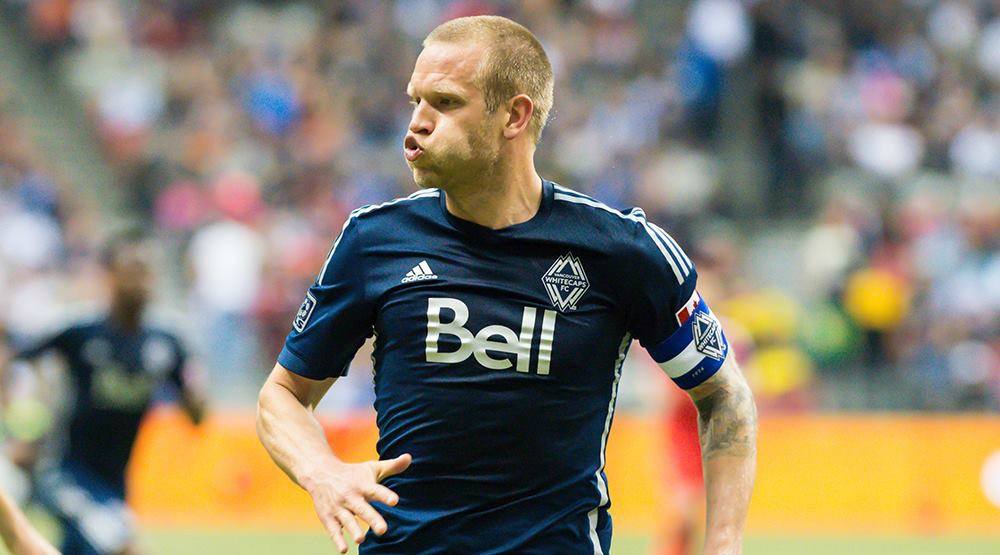 Jay DeMerit didn’t make it in American soccer – but that didn’t stop him from making his way to the top of European leagues.

DeMerit’s journey from rags to soccer riches is documented in Rise & Shine The Jay DeMerit Story – a Kickstarter documentary that not only showcased his story, but also started his first philanthropic foundation.

Now the professional soccer player is giving his Rise and Shine Foundation a leg up with some of his pre-athlete experience in industrial design. 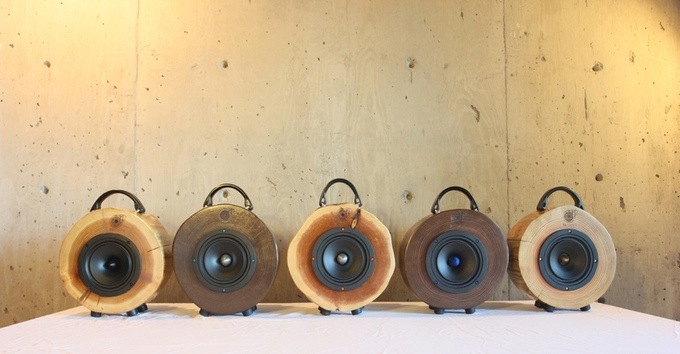 Each speaker uses bluetooth connections, with more than 10 hours of battery life and up to 60 watts of audio power.

For the first while, sales of DeMerit’s Rockit Logs will go towards funding the hardware investment to mass produce the audio technology. But once that’s settled, all proceeds from these speakers will support the Rise and Shine Foundation.

DeMerit also partnered with other celebrities to bring some custom designs to the Rockit Logs.

The Snow Queen by Ashleigh McIvor/Kickstarter

Each custom speaker can come signed by the celebrity, and the proceeds from the speaker will go towards a charity of the celebrity’s choice:

Rockit Logs also come with other interesting designs, like the Suitcase Stereo, the Beer Pong Table, and the Coffee Table – although they cost more.

For more information on Jay DeMerit’s reclaimed wood speakers, check them out on Kickstarter. Check his foundation out on Twitter.