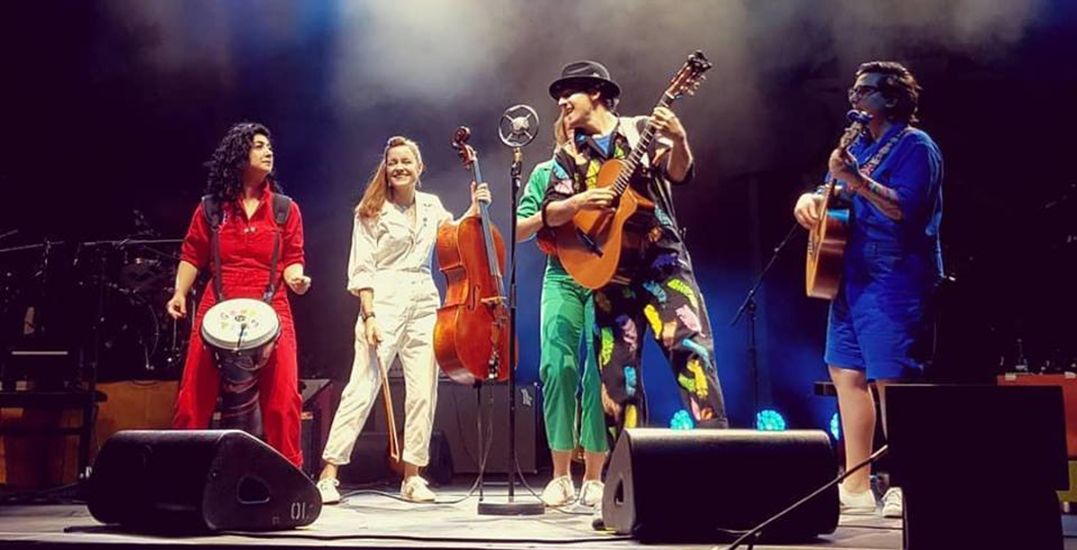 Grammy award-winner Jason Mraz has revealed that Vancouver will be one of the stops on his new North American tour.

The tour also includes a number of Canadian stops, including Edmonton, Calgary, Toronto, and of course, Vancouver.

The multi-platinum singer and songwriter will be performing at the Queen Elizabeth Theatre on Friday, November 8, 2019.