As we told you earlier this month, Canucks defenceman Jason Garrison is getting cozy in Vancouver with girlfriend Katie Cassidy, star of the CW’s breakout hit Arrow.

Over the weekend Garrison took Cassidy to a friend’s wedding, taking place at a Vancouver hotel. Also in attendance at the wedding was recently traded goaltender Cory Schneider.

Arrow recently began production on it’s second season in Vancouver and filmed just this past week at The Orpheum theatre. 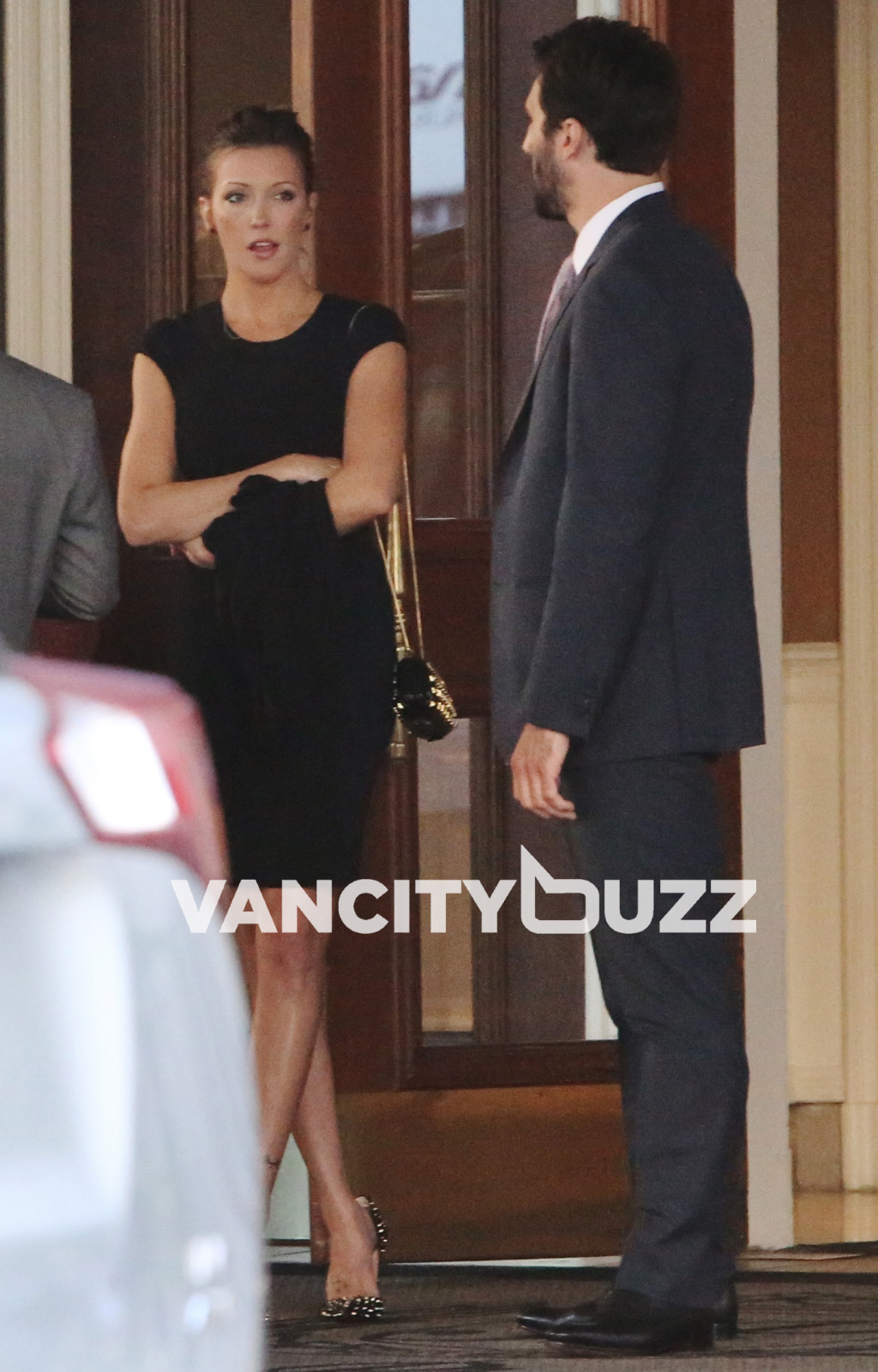 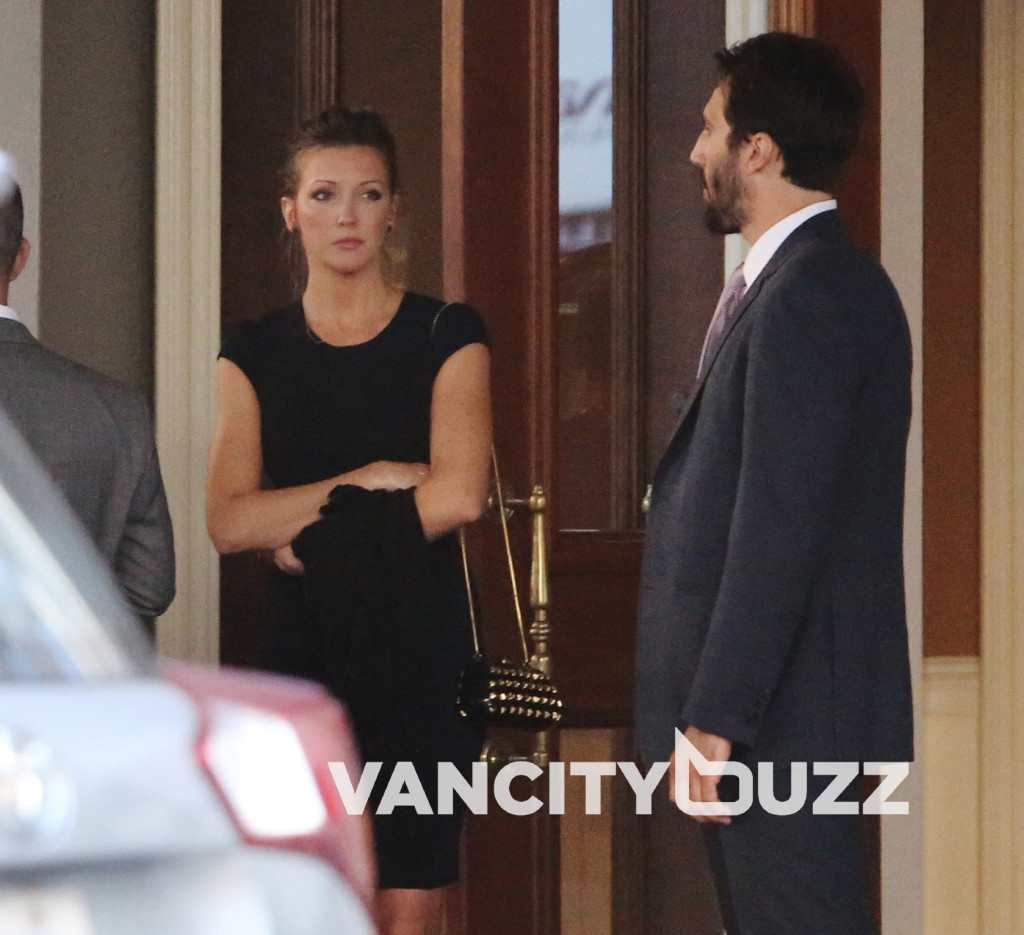