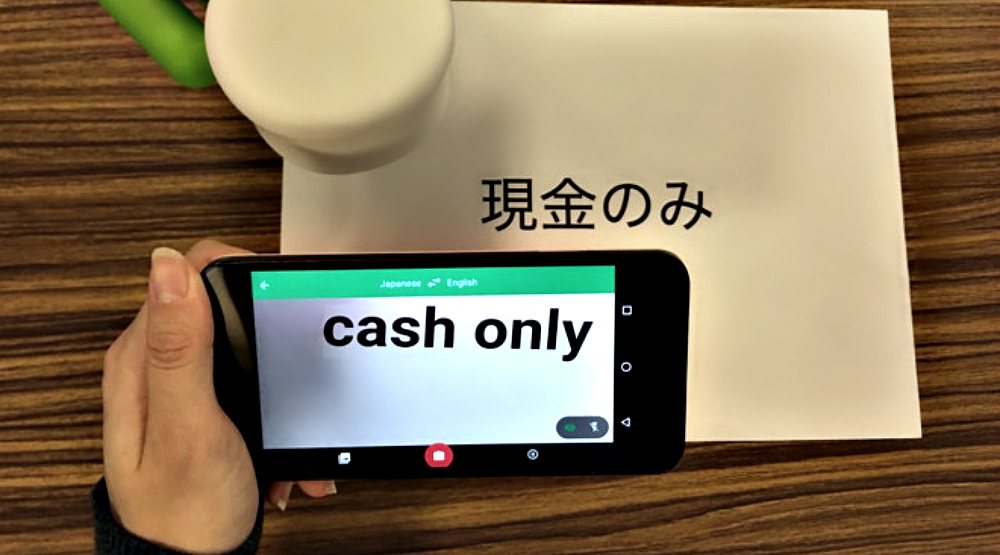 Tech giant, Google, announced Thursday that Japanese is now a language that can be used with Word Lens, a Google Translate app feature allowing users to point their phone at foreign words (e.g. a road sign or menu) and have them translated instantly.

Word Lens was first introduced in 2015, with 27 languages including Finnish, Thai, and Lithuanian, initially being added.

However the addition of the Japanese language is a noteworthy one, as the global company insists it will help the nearly 20 million tourists who visit Japan each year.

As the official Google blog writes, “With Word Lens now available in Japanese, you’ll never have to worry about taking a wrong turn on a busy Shibuya street or ordering something you wouldn’t normally eat.”

Alternatively, Word Lens can be used with any Japanese text, meaning you’ll finally be able to decipher that sushi menu!

Word Lens is part of the Google Translate app which can be downloaded on both Android and iOS devices.