Downtown Vancouver’s skyline could see another major addition before the end of the decade if a 135-metre tall inverted ‘carved’ tower, as proposed by Japanese starchitect Kengo Kuma, receives its necessary municipal approvals.

The site is currently occupied by an eight-storey office tower and is located just across the street from 1500 West Georgia Street, the proposed site of Bosa Properties’ recently revealed Jenga-like tower. Both projects could provide an iconic new ‘entrance’ into Vancouver from Stanley Park and the North Shore.

Kuma’s tower design features curving ‘carved deductions’ on the lower half of the northeast corner and upper half of the southwest corner. The facade will be made of a combination of glass and polished anodized aluminum to provide the structure with an almost chequered appearance – shades of Kuma’s FRAC Marseille in France and Bjarke Ingels’ Vancouver House, also by Westbank, on the other side of the downtown peninsula.

Westbank acquired the development site earlier this year for $47 million. The developer is behind a number of other major local projects including Shangri-La Vancouver, Shaw Tower, Fairmont Pacific Rim, Woodward’s, Telus Garden and the Oakridge Centre redevelopment.

A rezoning application will be submitted this summer and public open houses over the design will begin in fall 2015. Artistic renderings of the design for the purpose of public viewing will be released at a later date. 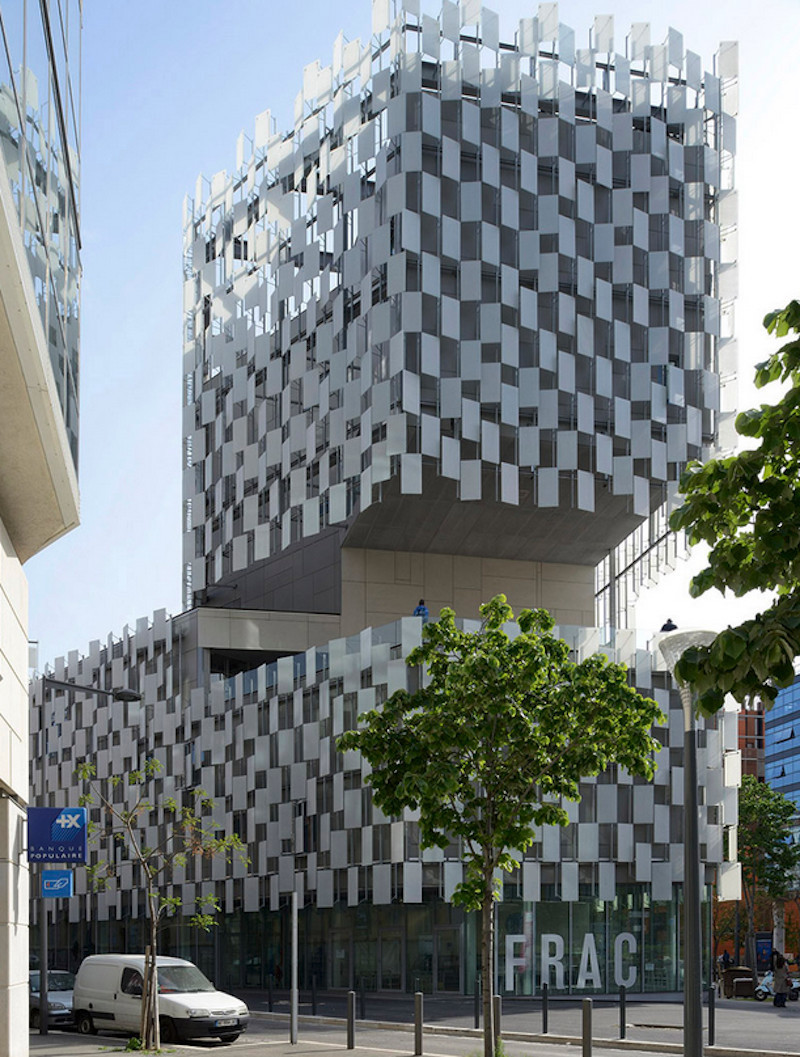 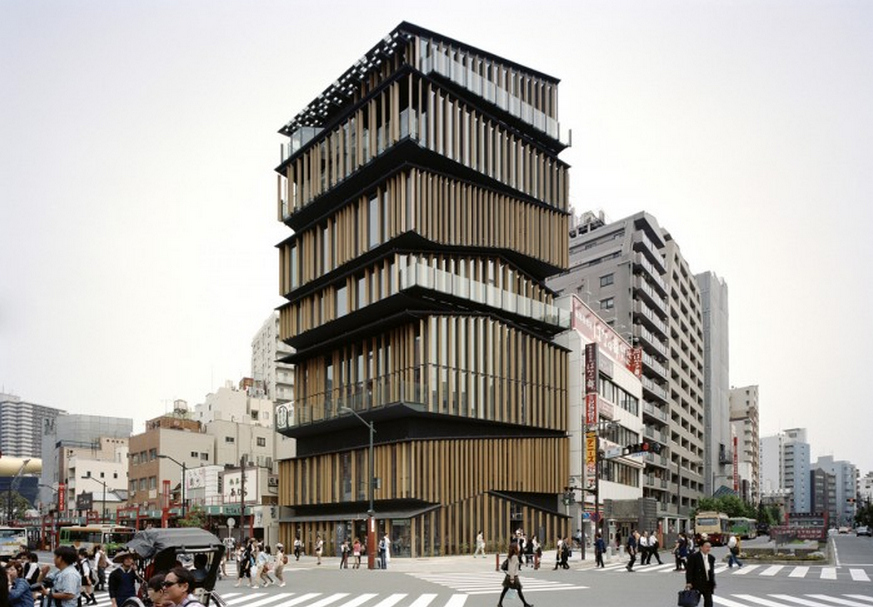 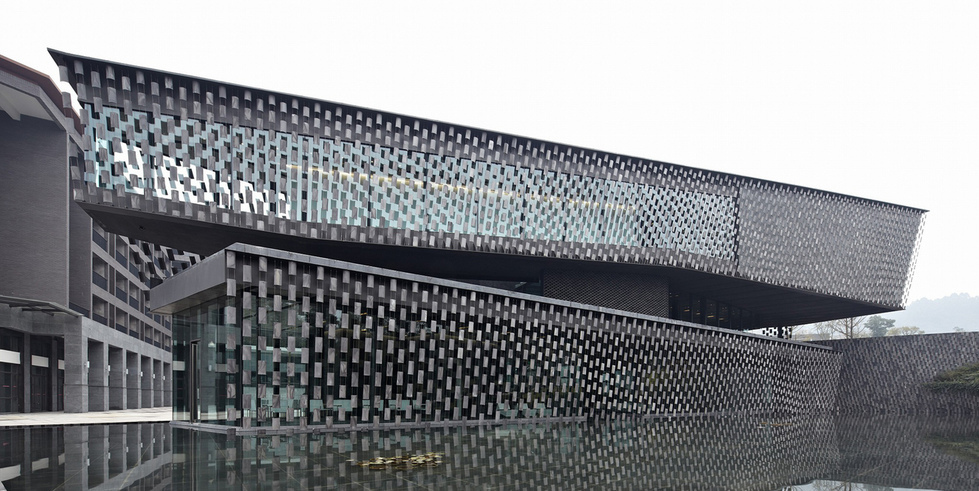 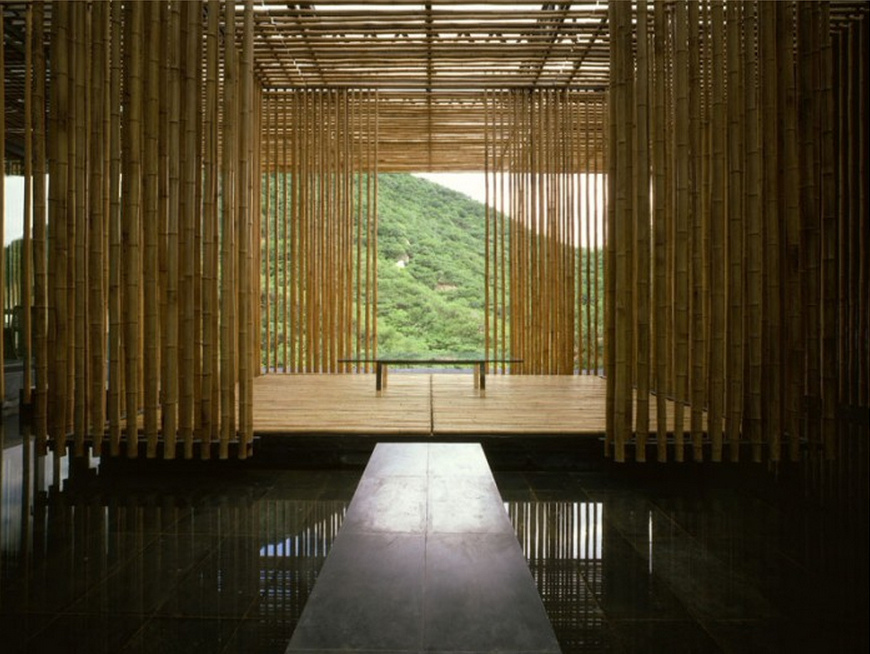