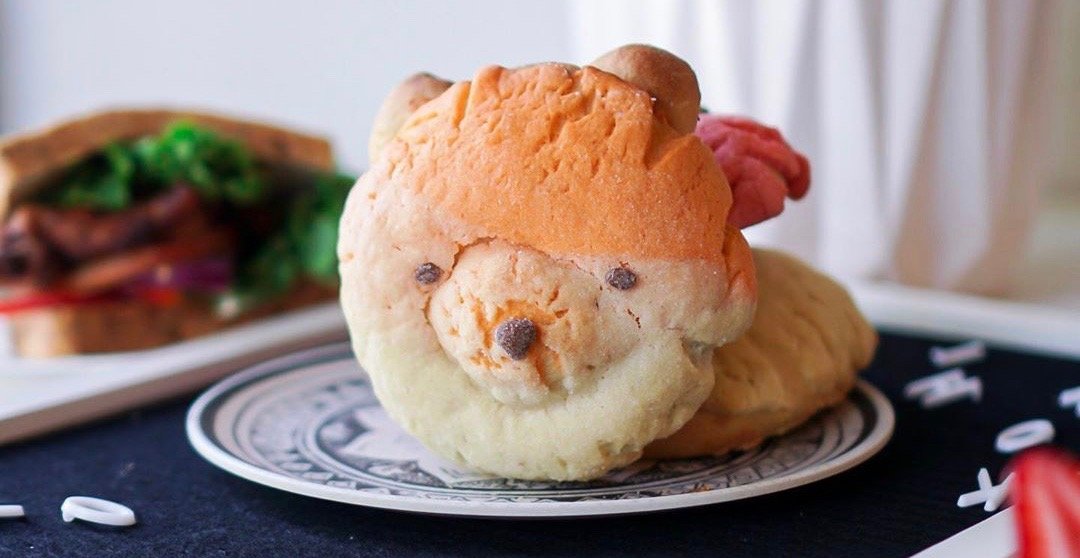 Mark off your calendars, because Vancouver’s beloved Japan Market has announced dates for its Christmas Fair.

The Japan Market Christmas Fair will be the fourth time that the popular event comes to Vancouver, bringing attendees authentic Japanese eats and artisan crafts.

The Christmas Fair, which has been announced for Sunday, November 10, 2019, will heavily focus on artisan crafts and Japanese merchandise. Market-goers can expect approximately 70 vendors, Japanese cultural workshops, and live performances. 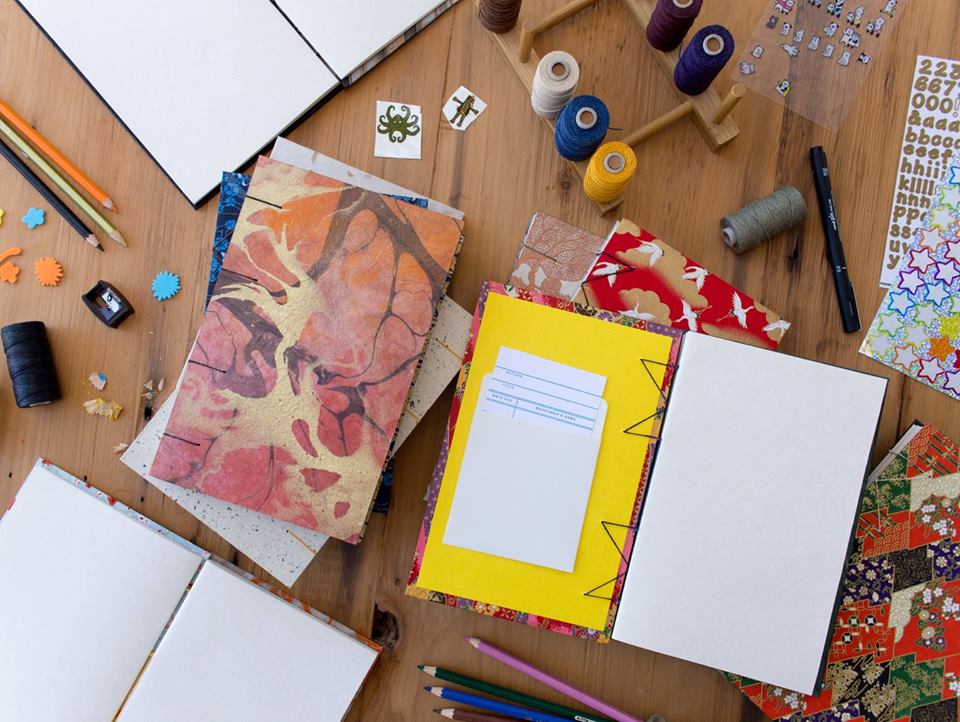 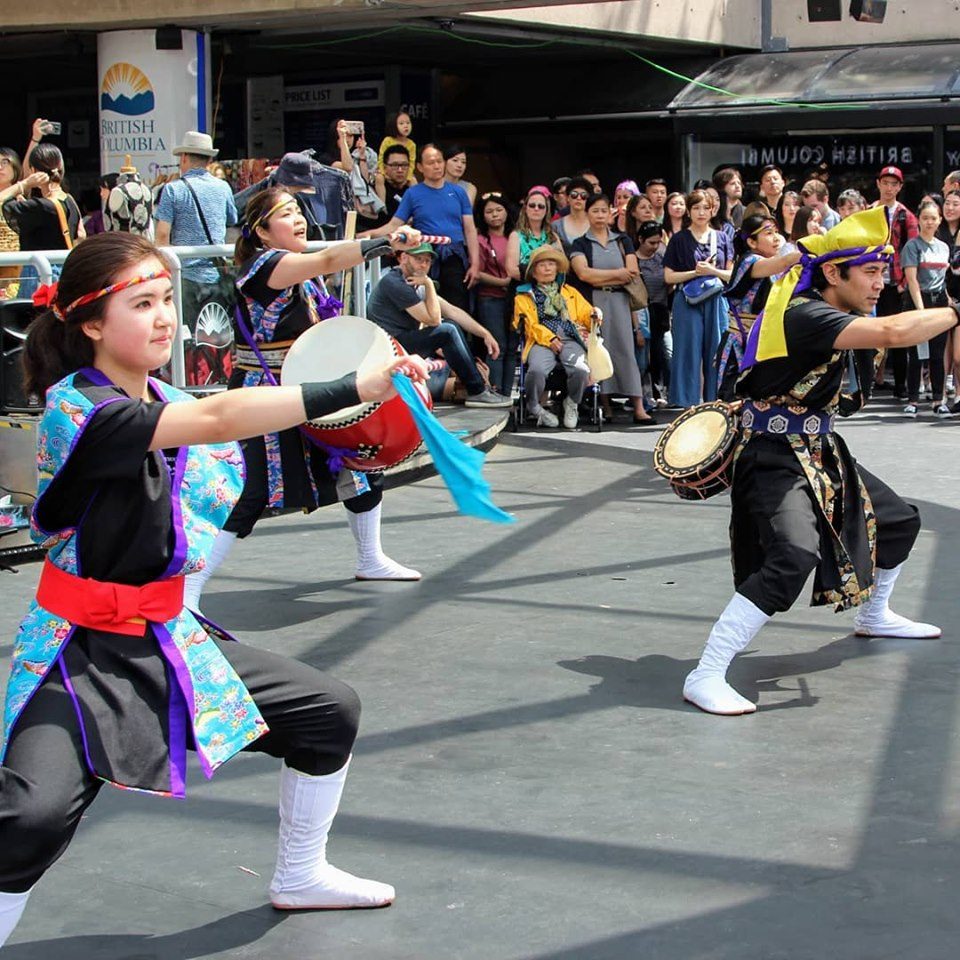 In addition, the event will also have a wide selection of freshly made food, as well as sweets and treats to take home.

Although a final list of food vendors has yet to be confirmed, the last market brought in popular names like Coconana, Kanadell, Damien’s Belgian Waffle, and Tsujiri, among others.

A new feature for the Christmas Fair is the introduction of VIP shopping — early access tickets will be available to let eager shoppers enter the fair from 10 to 11 am before it opens to the rest of the public.

VIP tickets will cost $3 per person or $5 for two and can be purchased online. Otherwise, entry is by donation.

The Japan Market Christmas Fair will take place on Sunday, November 10 from 11 am to 6 pm.