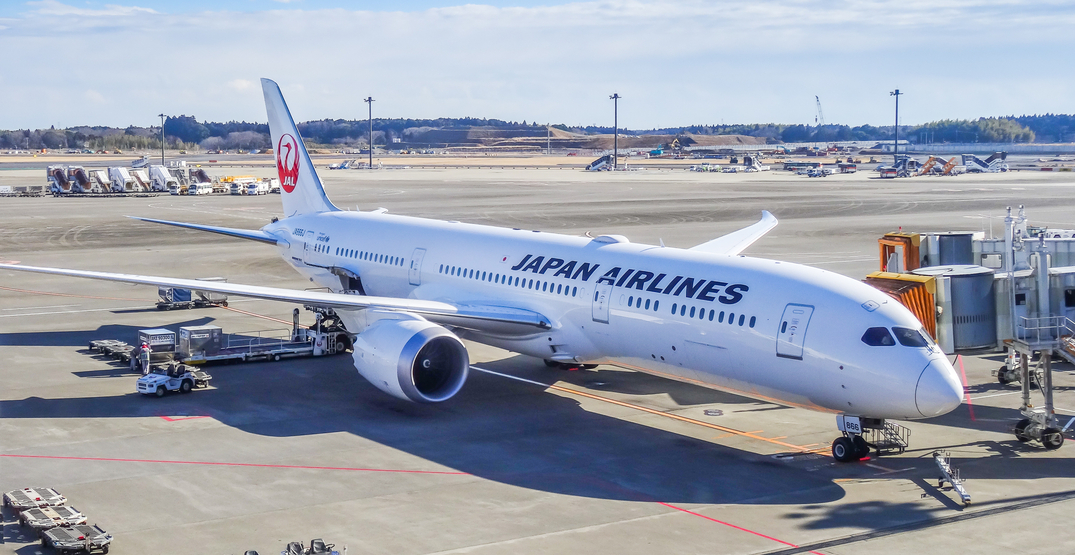 As the world prepares for the upcoming 2020 Olympics this summer, Japan Airlines is making travel within the country this summer even easier by giving away thousands of round-trip domestic tickets to international tourists.

Titled Win a Trip with JAL, the campaign will give away 50,000 round-trip domestic flights to regional destinations in Japan to international tourists from July through September.

According to the airline, applications can be submitted in late February, and the free tickets will be provided on a first-come, first-served basis.

“When you apply, JAL will show you four possible destinations. Then we tell you which one you’ll go to within three days of your application,” reads the airline’s website.

The Tokyo Summer Olympics will run from July 24 through August 9, giving travellers a chance to explore the country around the Olympics if they choose to do so.

To qualify for the airline promotion:

Those interested in applying can find full details here.