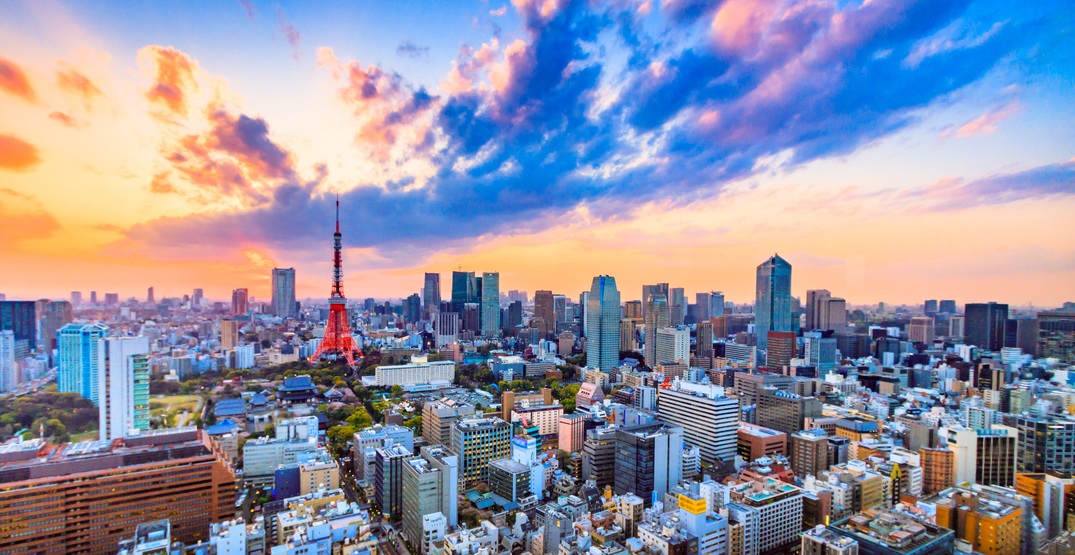 Tokyo and nearby cities are scrambling to host an estimated 10 million visitors while confronting a 14,000 hotel room deficit.

Set to host the 2020 Olympic Games, Tokyo is facing a massive hotel room shortage, according to Nikkei Asian Review.

The city is struggling to find alternative accommodation options to house the millions of tourists planning to attend the events.

This will be the fourth time that Tokyo has hosted the Olympics, with the first occurrence being the Summer Games in 1964 — it also hosted the Winter Games in Sapporo in 1972 and Nagano in 1998.

In terms of 2020, over 11,000 athletes will be competing in 33 events around Tokyo, with some being held in refurbished venues used in the 1964 games.

The numerical projections are based on the 2010 games held in London.

According to Nikkei Asian Review, the organizing committee has “tentatively reserved about 46,000 hotel rooms near Olympic facilities for members of sports governing bodies and others involved in the Games.”

With nearby hotels giving preferential priority to athletes, Olympic committee members, and other officials, it is going to be difficult for spectators to find accommodation.

As always, with limited supply comes higher prices, and many hotels have increased their costs to align with the increase in demand.

It is reported that developers have been anxiously hurrying to construct new luxury hotels in Tokyo in preparation for the 2020 Olympics.

“The Shangri-La, the newly renovated Hotel Okura, the Four Seasons, the Ritz-Carlton, and the Imperial Hotel are already sold out for the dates of the Olympics with almost eight months to go,” reports Business Insider.

Even in the realm of budget hotels and Airbnbs, prices have risen exponentially amongst the steadily diminishing pool of remaining listings.

According to the Washington Post, even Japan’s infamously cheap capsule hotels are charging up to $150 per night — a drastic difference as little as these usually run for as little as $20 per night — during the dates of the Olympic Games.

Luxury cruise liners are posing a potential alternative option and will serve as temporary hotels.

In November, Airbnb established a nine-year sponsorship deal with the International Olympic Committee (IOC) to assist in balancing out the costs of hosting the massive event.

The partnership hopes to generate “hundreds of thousands” of new hosts, offering residents the opportunity to earn additional money through providing accommodation and local experiences to visiting athletes, fans, and other members of the Olympic Movement.