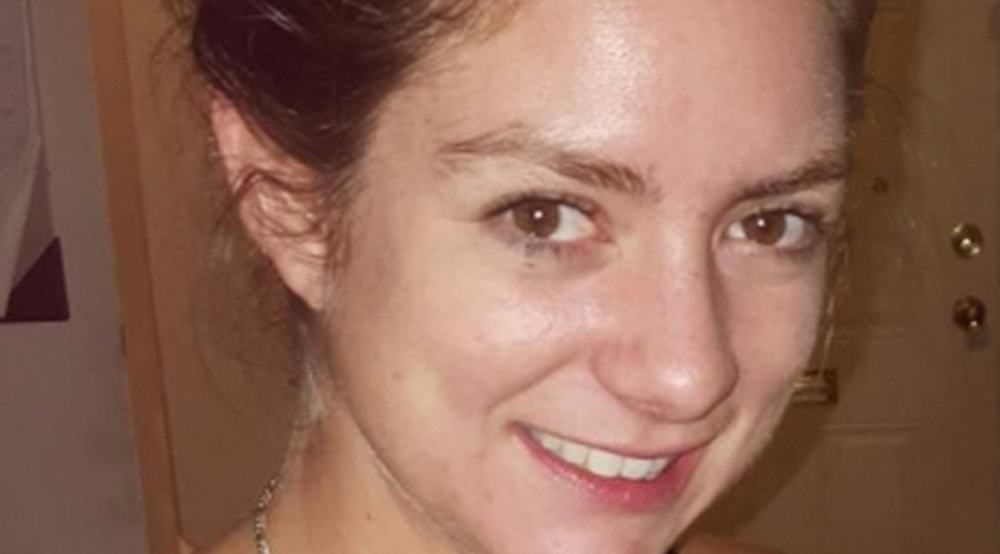 Police are looking for Jannez Logan who has not been seen since last Wednesday in Richmond.

According to RCMP, the 28-year-old woman is described as a Caucasian female, 5’4″ tall, with a thin build weighing 110 lbs, light brown hair, brown eyes, and fair complexion. She was last seen wearing a black tank top, grey leggings, and beige suede boots.

The vehicle that she drives, a black 2002 Honda Civic 4-door with BC license plate DC5 74B, has also not been seen.

Police, family, and friends are concerned for her well-being. There was a delay in reporting her disappearance; she was only reported missing yesterday.

Anyone with information on her location is asked to contact their local police immediately.