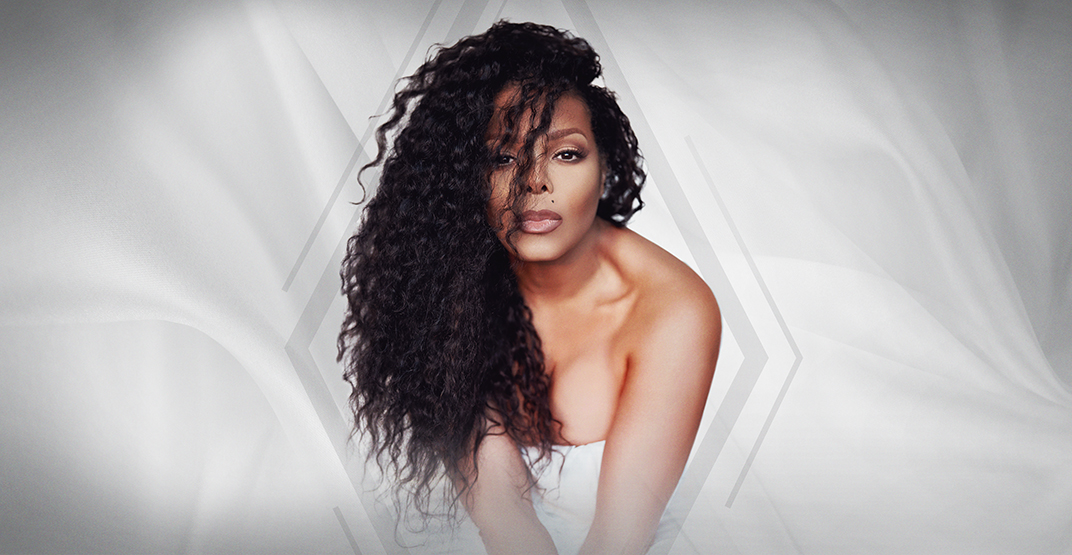 Pop icon Janet Jackson has announced she is coming to Vancouver this summer as part of her Black Diamond World Tour.

The legendary performer, known for her incredible vocals, dance moves, and elaborate stage shows, has announced the tour ahead of her new album, Black Diamond, which is set to be released this year. The highly-anticipated new album is the superstar’s first release since Unbreakable in 2015.

Jackson’s show at Rogers Arena will have her performing songs from all 12 of her albums, many of which have gone multi-platinum. This includes a very special performance of Rhythm Nation 1814, her album released in 1989, that recently had its 30th anniversary.

Jackson’s extensive North American tour will visit over 30 cities, kicking off on June 24 in Miami and visiting major cities in the US including Atlanta, Philadelphia, Dallas, as well as a show at New York City’s Madison Square Garden and STAPLES Center in LA.

Jackson will perform in Canadian cities Vancouver and Toronto, and she is also slated to perform in Europe and the rest of the world. However, exact dates are yet to be announced.

Tickets to Janet Jackson’s Vancouver 2020 concert are on sale now, starting at $54.95 (plus fees) at Ticketmaster. However, you could win two free tickets to the show simply by entering the contest below!

To enter for your chance to win two tickets to Janet Jackson’s 2020 Tour live at Rogers Arena on August 22, 2020, do at least one of the following:

Contest entries will be accepted from the time and date of publishing until 11:59 pm on March 5, 2020. One winner will be chosen at random and contacted through the platform they used to enter. Contest only available to Canadian residents outside of Quebec.