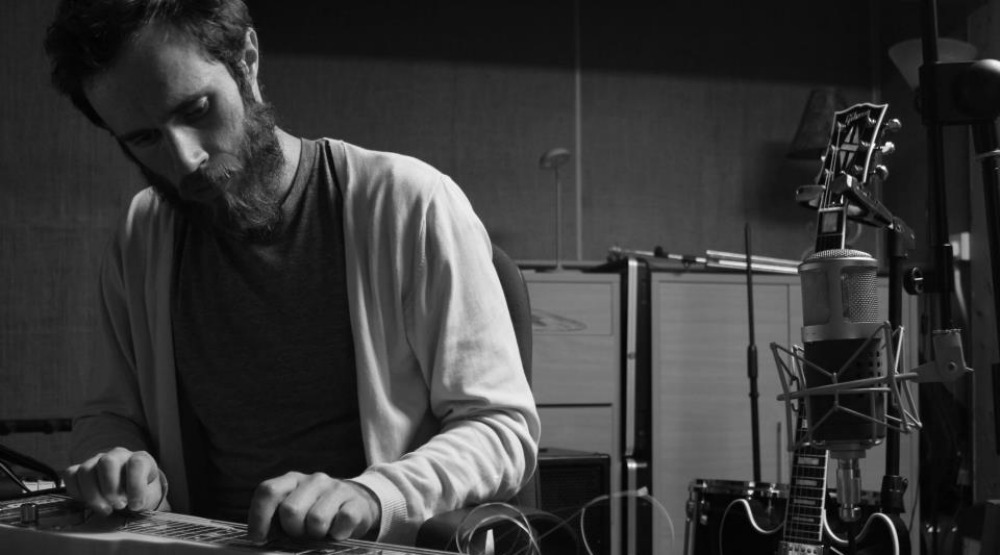 The Irish artist is hitting up Vancouver during his North American True Care tour. And the poetic singer released his latest album under the same name today with Canada’s own Dine Alone Records.

Before he comes to Vancouver, McMorrow is slated to perform in Toronto on June 4. He’s also scheduled for series of shows in the US including Philadelphia, Los Angeles, and San Fransisco, plus a number of gigs in Europe including Paris, Dublin, Cologne, and the UK.

The ‘Higher Love’ singer-songwriter is known for his beautifully composed albums like Early in the Morning, Post Tropical, and We Move.

At McMorrow’s concert this August, you can expect to hear some of his older tracks like ‘Get Low’, ‘If I Had a Boat’, ‘Breaking Hearts’, and ‘Wicked Game’, plus tracks from True Care like ‘Holding On’, ‘Bears’, and ‘December 2914’.

Tickets for the singer’s Vancouver all-ages concert went on sale this morning via Live Nation, costing from $37.50 to $49.50.