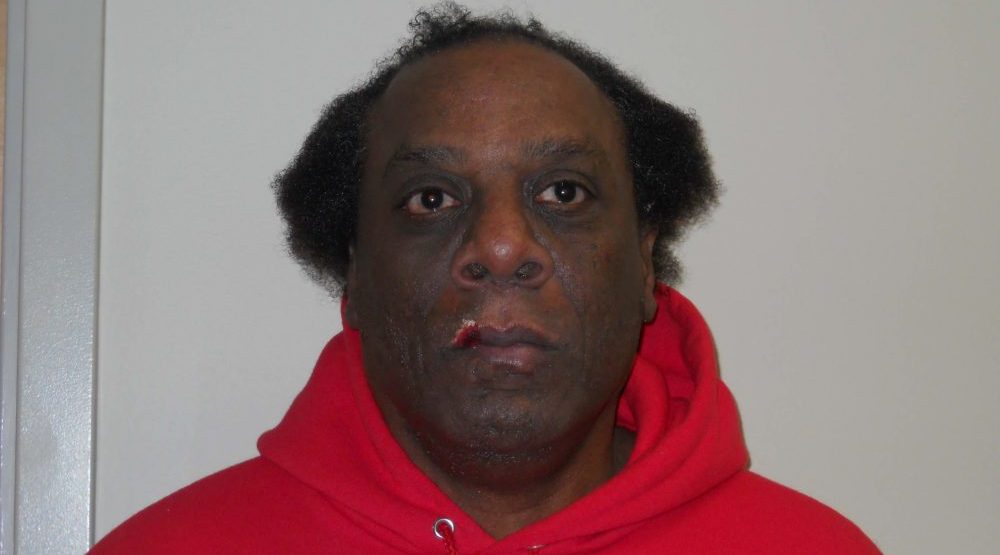 A sex offender who’s considered high-risk to the safety of the public is now living in Vancouver, warns the Vancouver Police Department.

57-year-old James Burrows is a federal offender who was convicted of four sexual assaults against women between the ages of 72 and 93 years-old. He has been released from custody on a long-term supervision order and will be residing in the city of Vancouver.

According to a release issued by VPD, the assessment of Burrows by the Correctional Service of Canada shows he is a high risk for violent and sexual re-offending. In particular, he poses a risk of significant harm to the safety of elderly women.

Burrows is described as black, 6’1” tall, 260 lbs., with black hair and brown eyes. He is bound by the terms of his statutory release, which include the following conditions:

Anyone who sees James Burrows in violation of any of these conditions is asked to call 9-1-1.