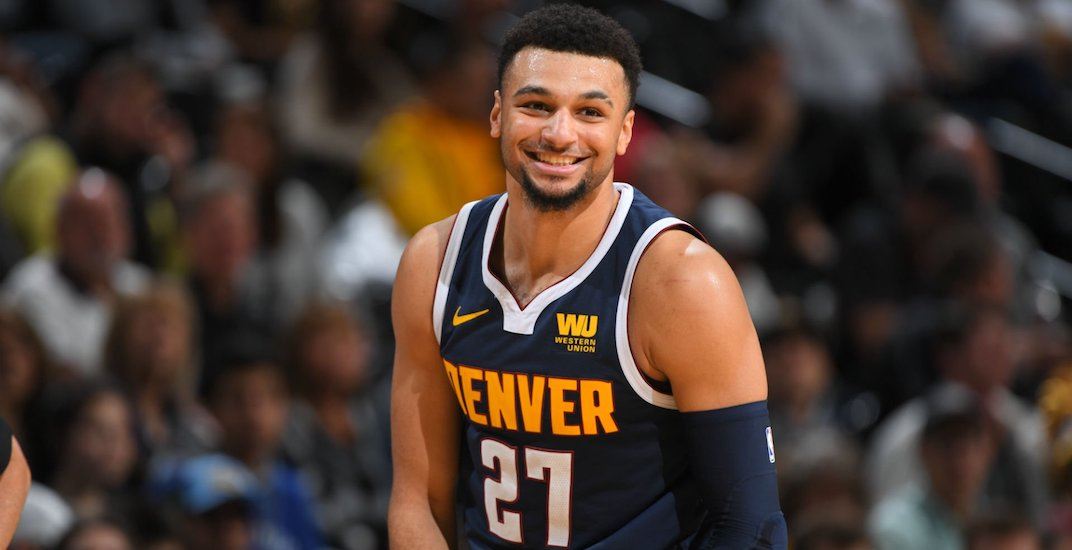 And a rich future, too.

Murray is set to become the highest paid Canadian athlete ever after reportedly signing a five-year, $170 million contract extension this weekend.

The new deal will surpass the previous record, set by Andrew Wiggins when he signed a five-year, $148 million contract in 2017. It won’t become official until July 6, when the NBA’s moratorium ends.

Murray’s new contract will begin in 2020-21, after he completes the fourth year of his rookie deal next season, which pays him $4.4 million.

The 22-year-old Kitchener native will make $34 million per season, which for context, is well ahead of Canada’s highest paid hockey player Connor McDavid, who makes $12.5 million annually from the Edmonton Oilers.

Murray led the Nuggets to one of the best records in the NBA last season, scoring 18.2 points per game while averaging 4.2 rebounds and 4.8 assists.