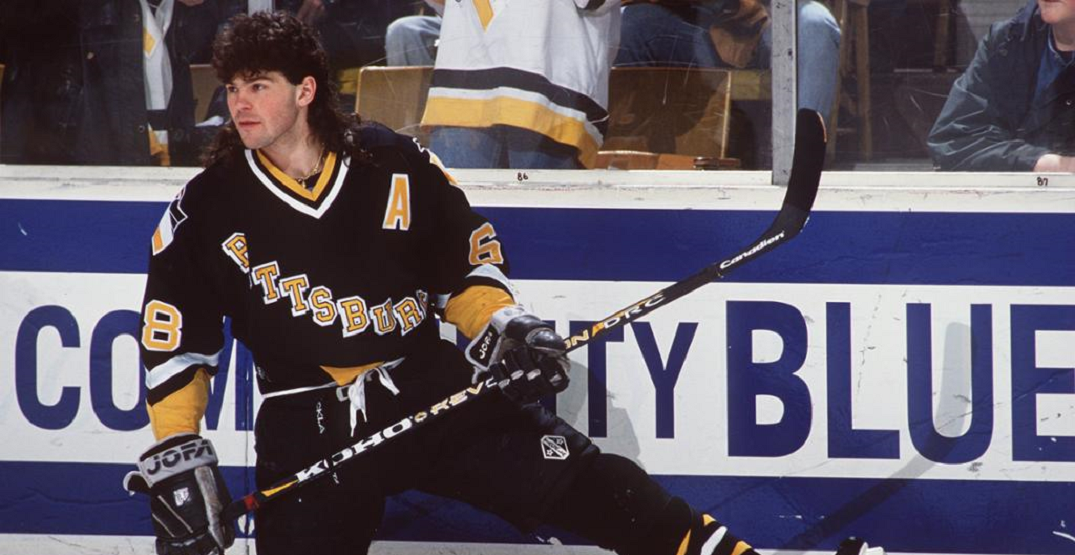 Jaromir Jagr hasn’t played in the NHL since New Year’s Eve on the final day of 2017, but that doesn’t mean isn’t still putting his fingerprints on the NHL.

In every Stanley Cup Final dating back to 1980, at least one player on either team has played with Jagr at some point in his 24-year NHL career. Amazingly, Pierre Trudeau was the Prime Minister of Canada at the time, while his son Justin is currently in office.

Names like Bryan Trottier, Mark Messier, Mario Lemieux, and Alex Chiasson have all etched their way into NHL history while suiting up alongside Jagr.

Unfortunately, the impressive streak is set to come to an end this year, with no player on Tampa Bay or Colorado having shared time on a roster with Jagr.

One of the NHL's most incredible streaks has come to an end.

This year's #StanleyCup Final will be the first time in 40+ years to not feature a teammate of Jaromir Jagr (@68Jagr). 🤯

There is one catch, though.

The streak stays alive, if you want it to.

They were never NHL teammates though.

While Jagr’s no longer in the NHL, he’s still amazingly playing pro hockey some 32 years on from when he first joined the Pittsburgh Penguins. This past year, he put up eight goals and 11 assists while playing for the Kladno Knights team he owns in the Czech Republic’s top division.

And with many of his teammates still on top teams in the league, it’s possible we get it officially back on track next season. Here’s to another 42 years, and a 50-year-old Jagr coming out of NHL retirement to do it again.