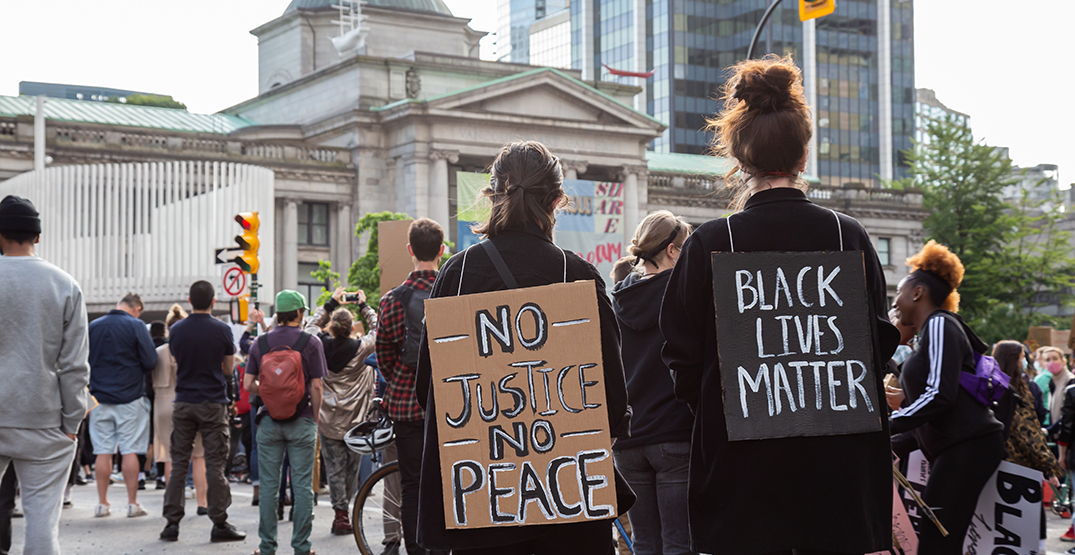 This protest is calling for justice in the shooting of Jacob Blake, who was left paralyzed after a white police officer shot him several times in Wisconsin last month.

The rally is scheduled to begin at 4 pm and go until 7 pm, according to posts being circulated on Instagram. 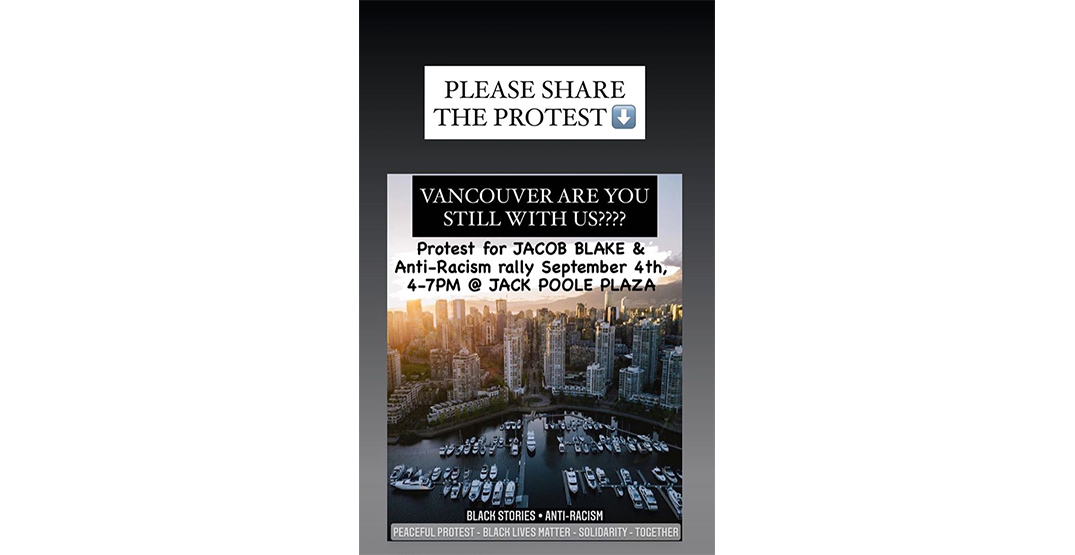 Daily Hive reached out to Black Vancouver for more information on the planned demonstration, but has not yet heard back.

This is the latest Black Lives Matter demonstration to happen in Vancouver this summer, following several that protested George Floyd’s death at the hands of police, a Juneteenth march, and an Emancipation Day march that got the day officially recognized by the City of Vancouver.