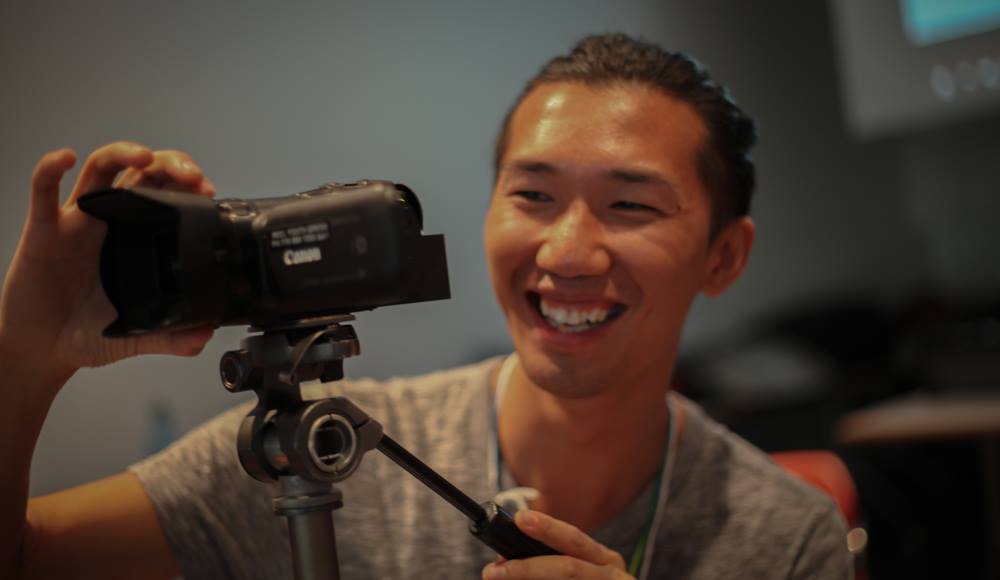 Jackson Tse knows all too well what it’s like to feel isolated.

“I grew up in suburban Calgary and always felt that I was different,” he tells Daily Hive. “Not only as an immigrant but as a person of colour. I have that story of being made fun of because of the food that I ate, people mimicking my Cantonese when I was speaking it on the phone with my parents. So much so that I stopped speaking it in public and at home.”

It’s no surprise then that Tse feels so strongly about his identity as an adult — his identity as a queer person of colour. Tired of feeling oppressed at the hands of the cisgender, white, heterosexual majority, Tse has created art that gives others like him a platform. In a documentary short created by Tse about Vancouver queer icon Paul Wong, the parallels the two share of growing up Chinese and queer during a time when assimilation was not only encouraged, but mandatory, are beyond apparent.

“I wonder if I had positive role models like Paul Wong growing up – if there was more representation, protagonists of queer people of colour, how would that have changed who I am?”

“I still struggle with taking up space,” he adds.

The documentary short titled Paul Wong: Breaking The Silence has been on YouTube for a year and a half now. In five short minutes, Wong gives viewers an overview of his life, his art, and not only dealing with, but celebrating, the intersections of being a queer, senior Chinese-Canadian man. The film doesn’t need to be long to convey a powerful message, and it’s clear why it’s now being honoured at the REC Film Festival in Berlin.

Out of 600+ films from 35 countries, Tse’s documentary short was chosen, and it’s the only one from Vancouver at this international festival. There’s just one problem: on such short notice, Tse can’t get the funds together to head to Germany to give his film the representation it deserves.

And that’s why he’s turning to crowdsourcing to help him out. A modest GoFundMe that aims to raise $3,000 for travel expenses has been set up by Tse and a friend. Being able to attend the REC Film Festival would mean so many things to Tse. 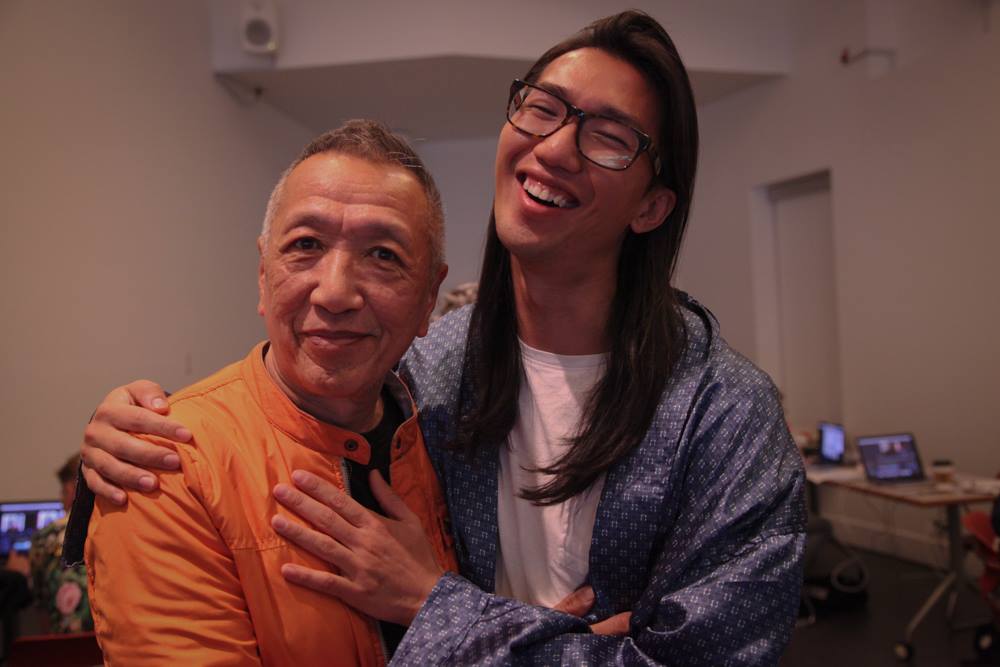 “It would mean the work gets better, I get better, and as someone who values community, you know I do, a rising tide lifts all boats. Please help out and chip in whatever you can! Every little bit helps and if you can donate nothing but your time in watching the film, share this crowdfunding campaign with others where you can,” Tse wrote on the GoFundMe page.

And it also means that this film — this slice of intersectional queerness from Vancouver — could be toured to other film festivals, giving Tse and Wong a larger platform to tell their stories, which is all too important.

“Throughout colonized history, there’s been a very singular narrative. The mainstream dominant paradigm is white, heterosexual, patriarchal society and I think it’s important to have other voices at the table. Their perspectives are worth more, not less,” says Tse.

Want to support a queer person of colour to continue blossoming in their art? Head here to give Tse and his film some support.