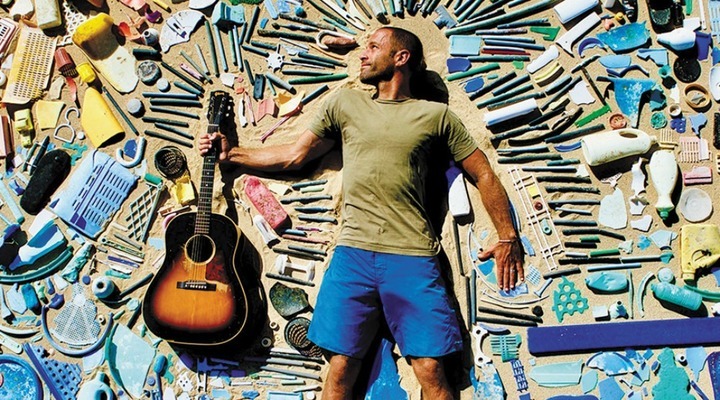 Johnson will be taking his chart-topping show on the road for the first time since 2014 so it’s a pretty big deal. But what’s also cool is that his Vancouver concert will be the only one in Canada.

Folk artist John Craigie will be joining Johnson on the tour as his support act.

Johnson’s summer tour will kick off at Huntington Bank Pavilion in Chicago, Illinois on June 2, finishing up on the West Coast. Ticket purchasers can check out his whole tour schedule for more information, and will receive a download of his Fragments song.

Fragments will be the soundtrack for The Smog Of The Sea, a documentary that offers a new perspective on the world’s oceans. The environmentally aware signer started a no-plastic backstage policy at his shows in 2005. He even offers water refill stations at his shows so fans won’t go thirsty or waste any plastic.

One lucky Daily Hive reader will win two tickets to see Johnson play his only show in Canada this July at Deer Lake Park.

To enter to win two tickets to see Jack Johnson live on July 23, do at least one of the following:

3. Leave a comment below telling us your favourite Jack Johnson song (1 entry)