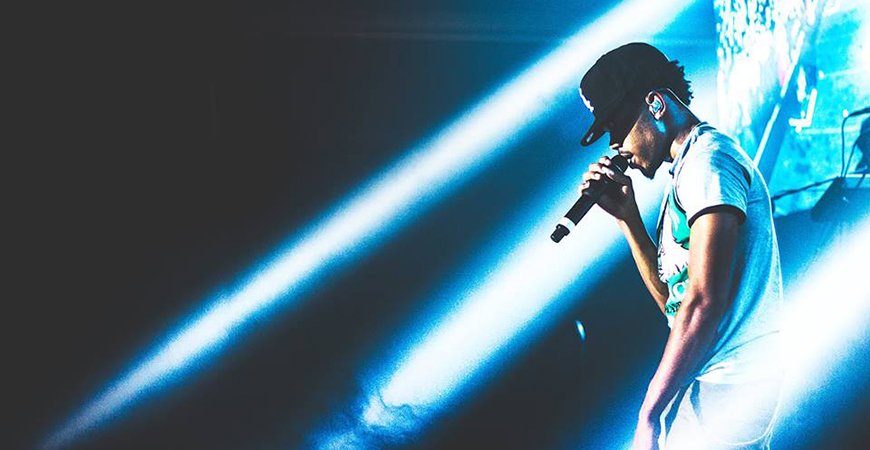 Here’s a little update on Robson Street happenings. A sign outside the new J.Crew states that they will be opening late April 2012. It’s located at the old Tommy Hilfiger location next to Banana Republic. This is just one of the many changes coming to Robson Street. It will look very different come summertime.

Also this weekend CB2 is opening on Robson at the renovated Pacific Palisades apartments on Robson & Jervis in the West End.