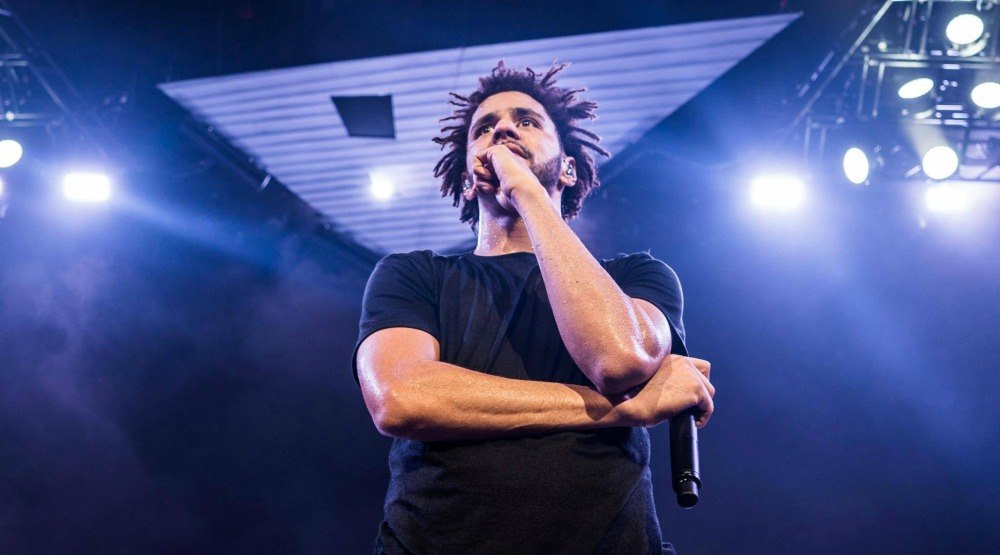 Tickets went on sale today, but one lucky Daily Hive reader will win two for free by entering the contest below.

J. Cole’s Vancouver show will be one of 57 that he’ll be playing around the world for his 4 Your Eyez Only Tour. The tour is kicking off in South Carolina with a run of 13 small and intimate shows before embarking on his journey through North America, the UK, Europe, Australia, and New Zealand.

Cole originally hails from North Carolina and his tour is in support of his fourth platinum-certified album called 4 Your Eyez Only, which debuted as number one on the Billboard Top 200 chart in December. Furthermore, each of its 10 tracks have placed on the Billboard Hot 100 chart.

This journey comes after his 2015 Forest Hills Drive Tour which was remarkably the highest selling hip-hop tour of that year, after which Cole began an international festival run in 2016.

To enter to win two tickets to J. Cole’s Vancouver concert on July 18, do at least one of the following:

3. Leave a comment below telling us your favourite J. Cole song (1 entry)

Contest entries will be accepted from the time and date of publishing until 11:59 pm on March 10, 2017. One winner will be chosen at random and contacted through the platform they used to enter. 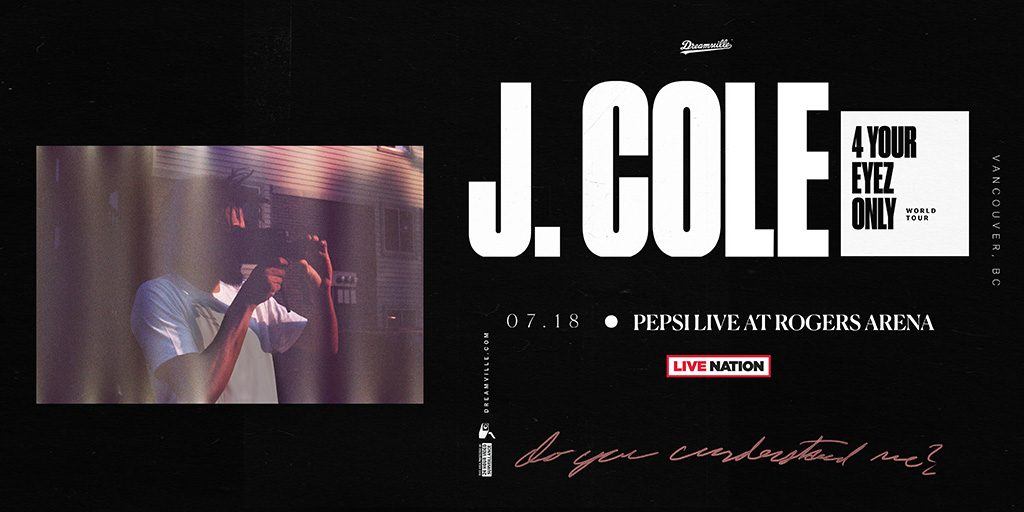