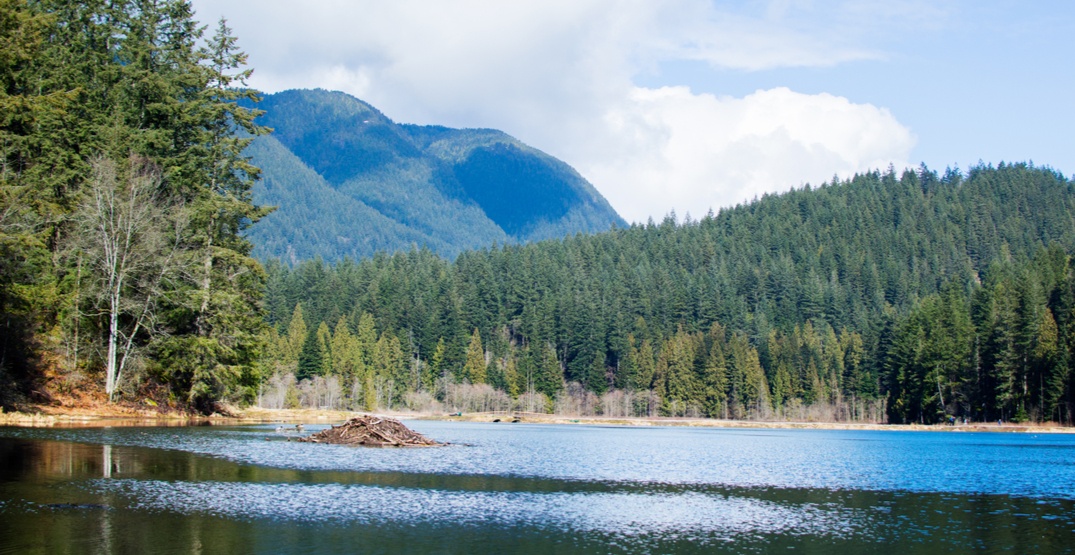 Police have laid charges after a woman was found dead in a Coquitlam park last month.

The victim was identified as 36-year-old Pen Yun Ivy Chen after an autopsy, the Lower Mainland’s Integrated Homicide Investigation Team said in a news release Saturday. Her body was found in Minnekhada Regional Park on March 10, and police couldn’t initially make a positive identification.

The victim’s sister, Pen Jung Tracy Chen, was arrested at the scene and later charged with indignity to a dead body.

“In spite of the current challenges posed by the COVID-19 pandemic, our investigators pushed forward and got the job done,” Sgt. Frank Jang of IHIT said in news release.

Ivy Chen, the victim, was last seen at an East Vancouver Canadian tire on March 6. It’s not known when she was killed. 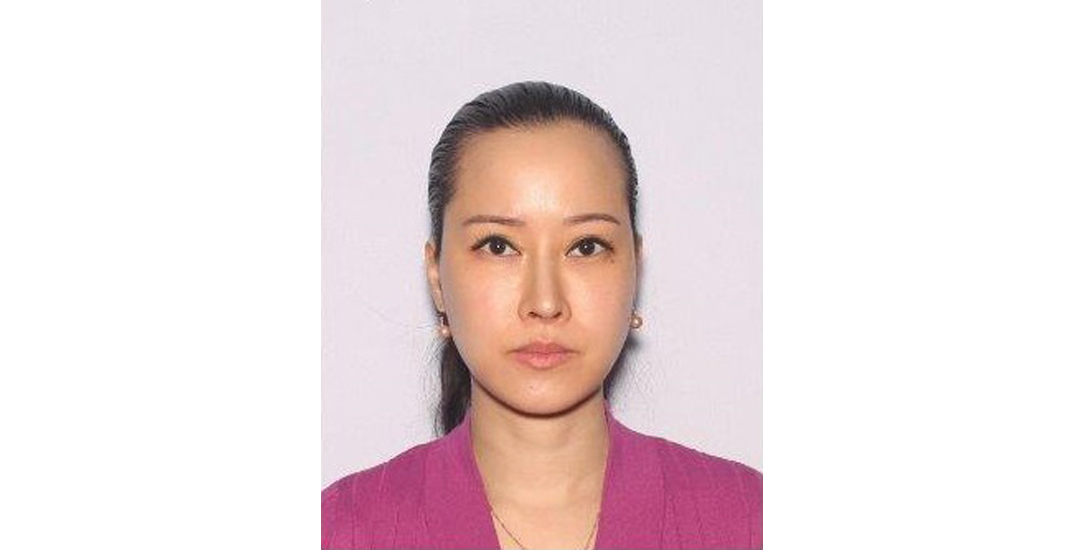 Police prepared a disclosure package and submitted it to the BC Prosecution Service, which approved the charges Friday.

Tracy Chen has remained in custody since she was arrested. She will make her next court appearance on April 6.