Vancouverite Steve Venegas is something of an internet sensation – not just because he’s a comedian, but because he bears a strong resemblance to Robert Downey Jr.

After he photoshopped his face onto the head of Downey’s character Tony Stark in Iron Man, nobody could distinguish the original picture from the altered one – even major media outlets. 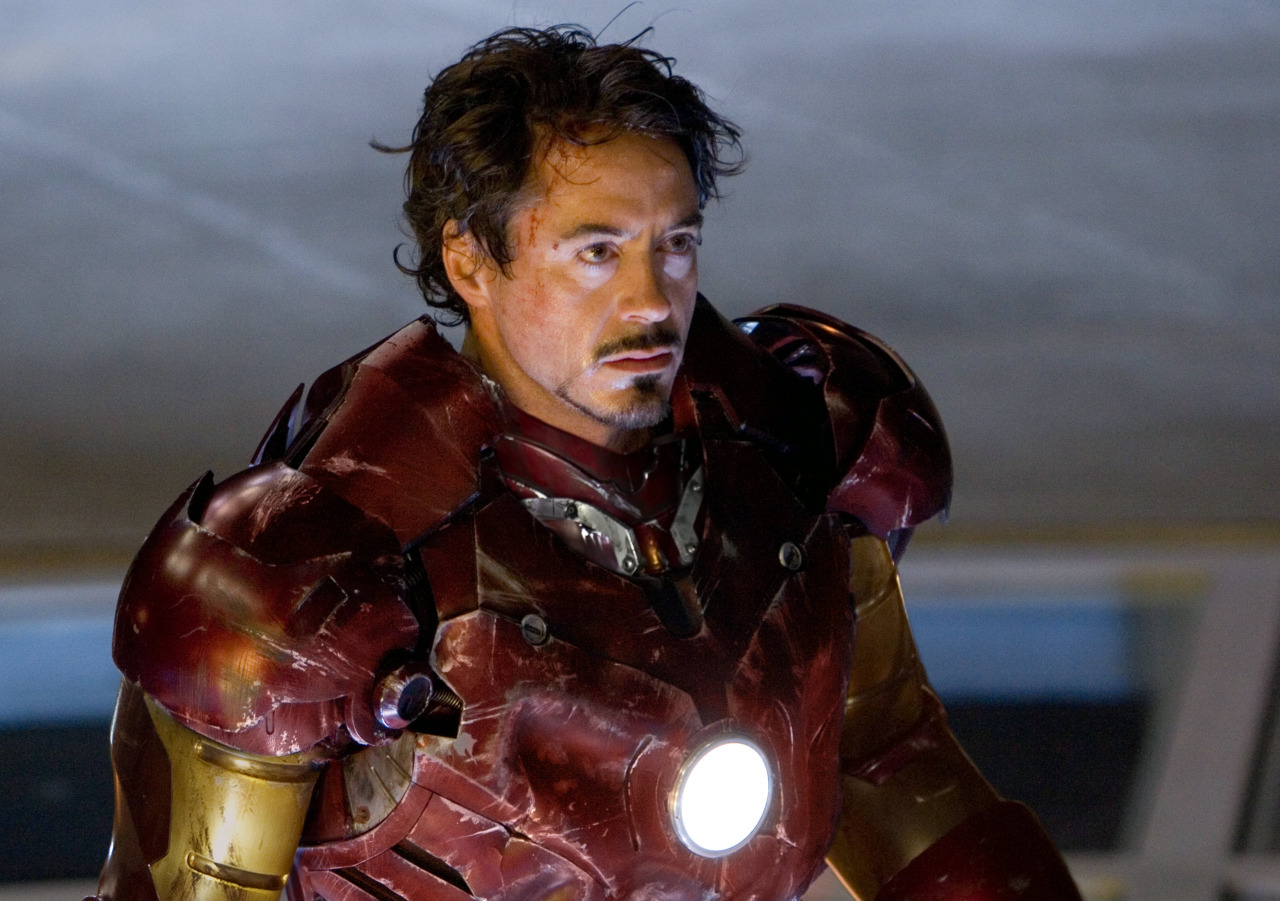 And here’s the one with Venegas’s face: 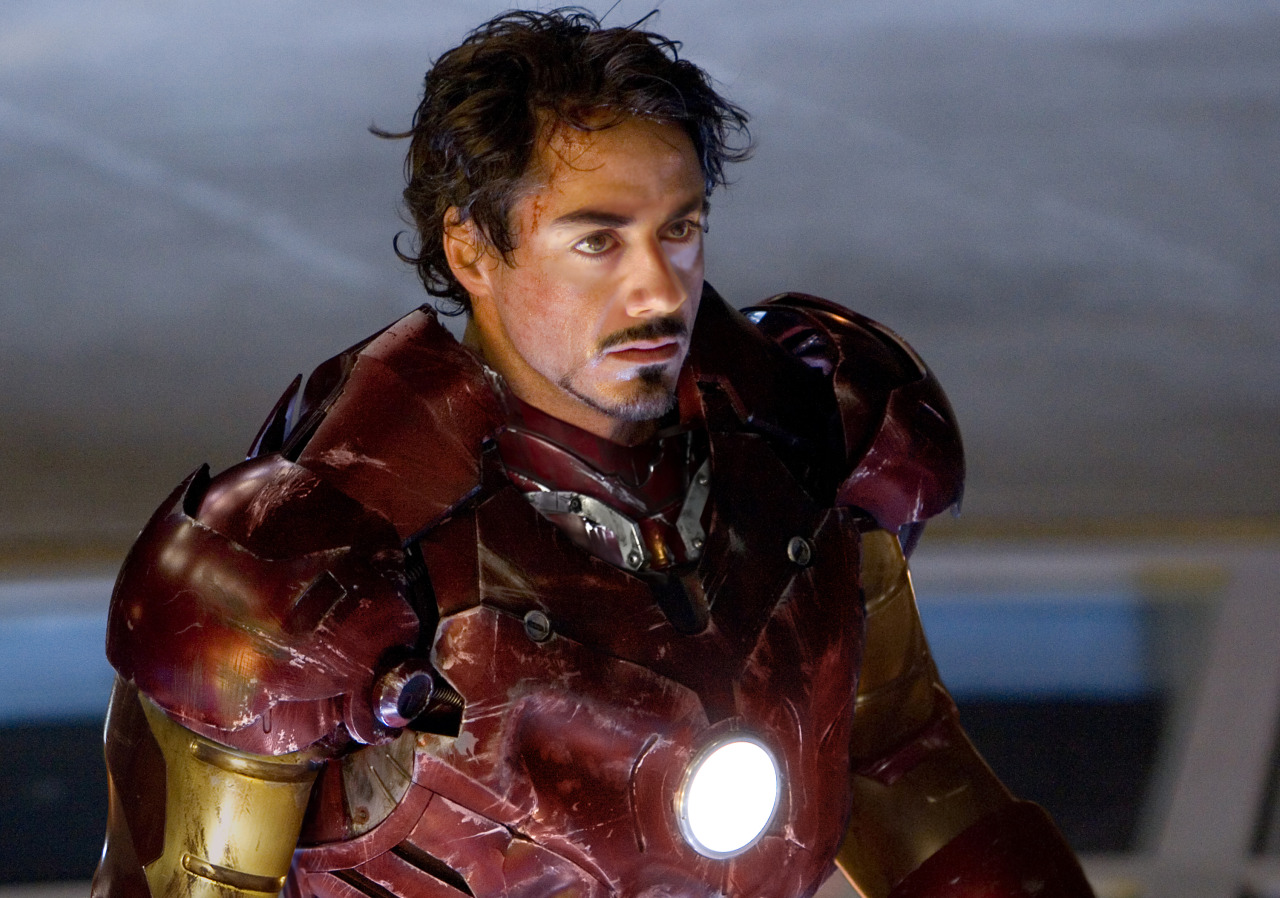 The altered picture started appearing so frequently that Venegas created a Tumblr account to start tracking the breadth of its reach. Major publications like Forbes unwittingly used it. 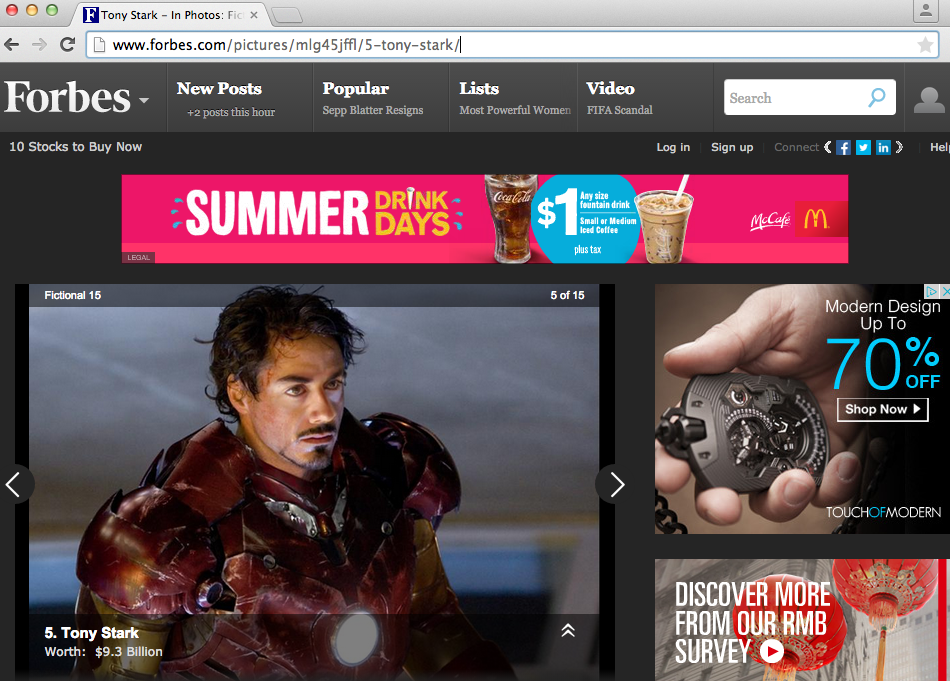 We had some questions for Venegas, so we caught up with him to find out how it all began.

Vancity Buzz: First of all, why did you photoshop your face onto Iron Man’s head?

Steve Venegas: Ever since I was a teenager, people have been telling me that I look like Robert Downey Jr. and after I grew facial hair, a week doesn’t go by without someone telling me I look like Iron Man.

So when the first Iron Man movie came out, Beatroute Magazine asked me to write an article about living like looking like RDJ. The image ran with the article and was done by my wife Lauren.

When did you notice your photo was making the rounds in the media?

A few years ago a friend sent me a link to a Forbes.com article about the 15 richest characters in pop culture, and the photo they used for number 5. Tony Stark/Iron Man was the photo from the article!

I was surprised to see my own eyes looking back at me, so I did a google image search and found that dozens of news sites, fan blogs and online movie magazines have been using my face when writing about Robert Downey Jr.

I didn’t think much about it and thought it would die down, but as the Marvel movies kept getting bigger, the photo kept getting used. Now the photo has appeared so many times, I can’t keep track of it all.

Like my big blog from last year (it’s still the first thing you find when you google my name) it came about because I wanted to show this to my friends. It’s a lot easier to send people to one site instead of telling them to “Do a Google image search of the words ‘Tony Stark  or Iron Man’ and you will find a picture of me on the first page” or sending them dozens of links to different websites. And I thought it’d be a fun spot to keep updating with new appearances I find and to have a spot where people can send in their own sightings.

There’s only about 30 examples on the page right now, but there are so many more that I still need to post.

Are you ever confused for Robert Downey Jr. in real life?

I’m a lot younger than him, so not really. But people have yelled “IRON MAN!” at me on the street before. That’s always fun.

Are you actually Iron Man?

Only at Fan Expo Vancouver. I pretty much have the best costume. 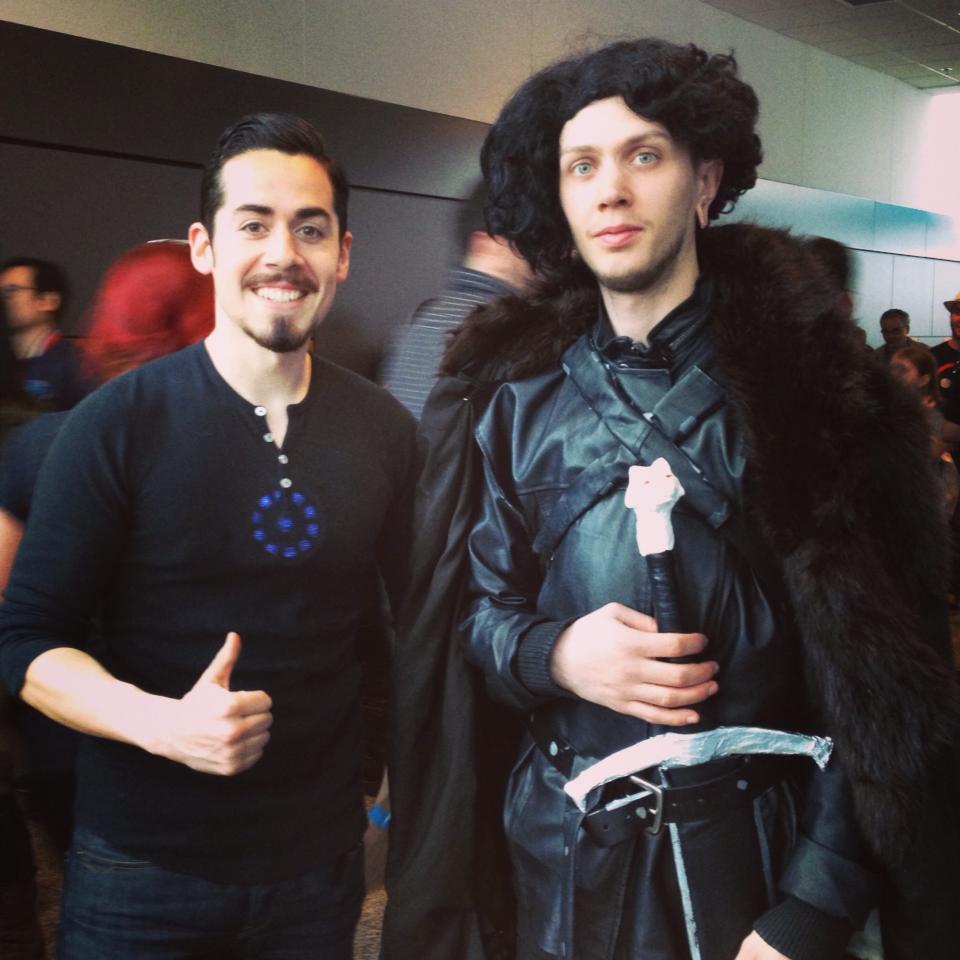 You can catch Venegas at the upcoming Expo improv show at Havana Restaurant on June 20!