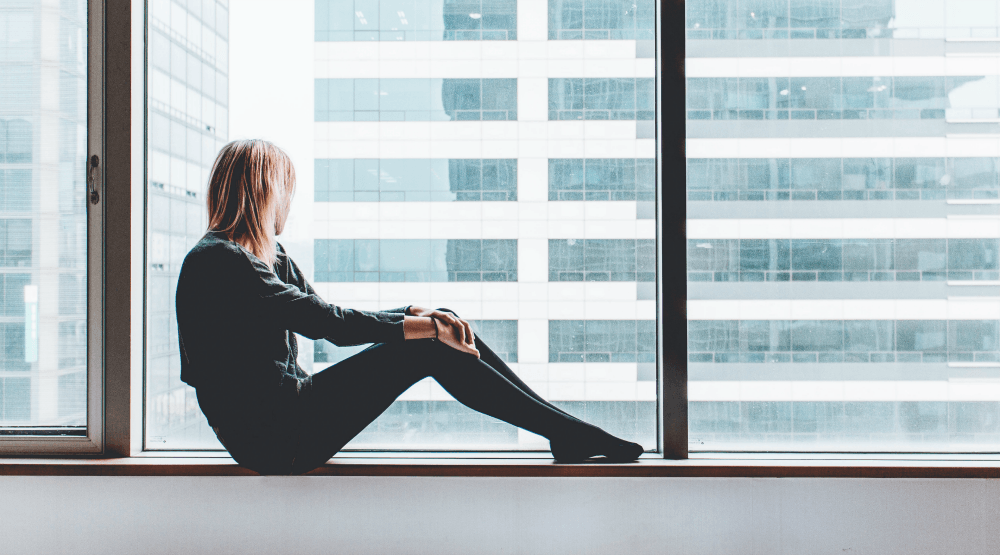 You’ll find high rises everywhere in Vancouver, and they’re a popular dwelling option for most.

But what you’d never expect is that living above the third floor could lower your chances of surviving a Sudden Cardiac Arrest (SCA). According to a study by the Canadian Medical Association Journal, of the nearly 8,000 out-of-hospital SCAs occurring in Toronto-area private residences, more than 1,800 occurred in buildings on floors higher than the third.

According to Ian Drennan, author of the study and a researcher/paramedic with York Region’s paramedic services, “In the absence of defibrillation, cardiac arrests occurring on higher floors had a lower probability of survival because of the delay to patient contact by 911-initiated first responders.”

The report suggested that interventions aimed at shortening response times to the treatment of sudden cardiac arrests may increase survival rates in high-rise buildings.

One such intervention is increased access to Automated External Defibrillators within the buildings themselves. AEDs deliver an electrical shock, the only treatment for sudden cardiac arrests. Survival rates tie directly to response time as with each passing minute that a person is not shocked, their chance of survival decreases by approximately 10%. With more focus on equipping buildings directly with AEDs, potential first responder delays become less of a factor.

In creating heart-safe buildings, Iridia Medical, a pioneer of the first workplace AED program in British Columbia recommends that an AED be accessible at all times within 80 seconds from anywhere within the building, including during periods where an elevator is out of service.

While the CMAJ study focussed on private residences, it is worth noting that the same risks and timelines apply to office workers in building environments.

Every year, 40,000 Canadians die as a result of SCAs. Whether, you are at work, the home, in a hotel, or elsewhere in the community, the same math always applies – the chances of survival go down minute-by-minute at a rate of 10% per. Knowing where nearby AEDs are located and refreshing your CPR skills can save lives.

To learn more about SCA in general, and the unique risks posed by living and working in a building environment, visit Iridia Medical.