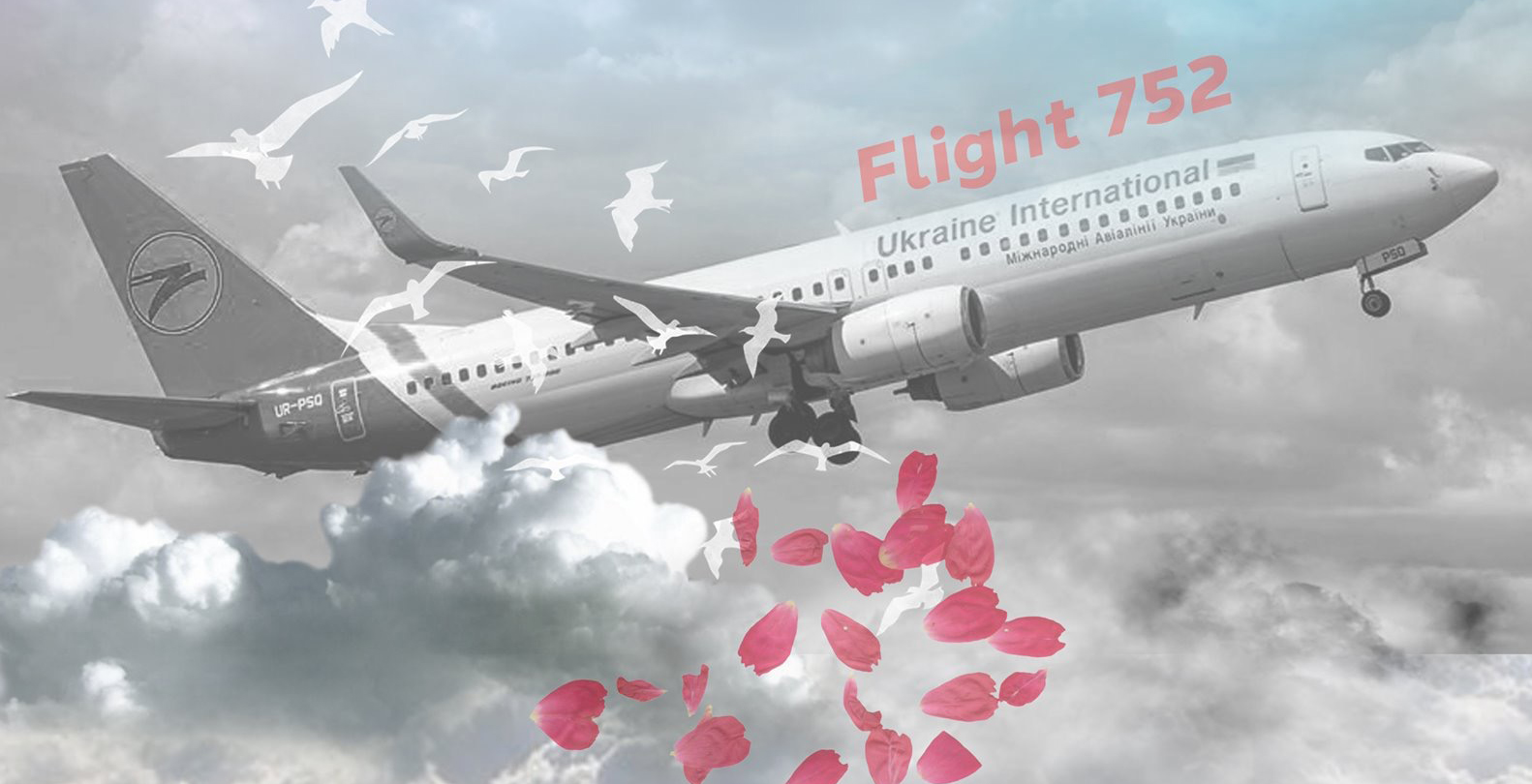 The plane was shot down by an Iranian missile just after takeoff in Tehran on January 8. It was carrying dozens of Canadians, many with ties to BC.

Hosted by Parvaz TV Canada, a Persian-Canadian production company, the memorial is happening Sunday, January 19 from 3 to 6 pm at 1305 Taylor Way in West Vancouver.

“We invite you to join us as we come together as a community to remember those who have passed and support one another with empathy and compassion,” the event’s description reads.

One of the organizers, Majid Mahichi, was childhood friends with Naser Pourshaban Oshibi, who died along with his wife Firouzeh Madani in the plane crash. The couple were medical doctors in Iran, and were working to upgrade their qualifications to practice in Canada.

“He was focused on education only,” Mahichi recalled. “I was in art and he was in science.”

The two friends reconnected in Canada in 2013. The couple is survived by their 19-year-old daughter Kimia, a student a Simon Fraser University.

To honour the victims of Flight 752