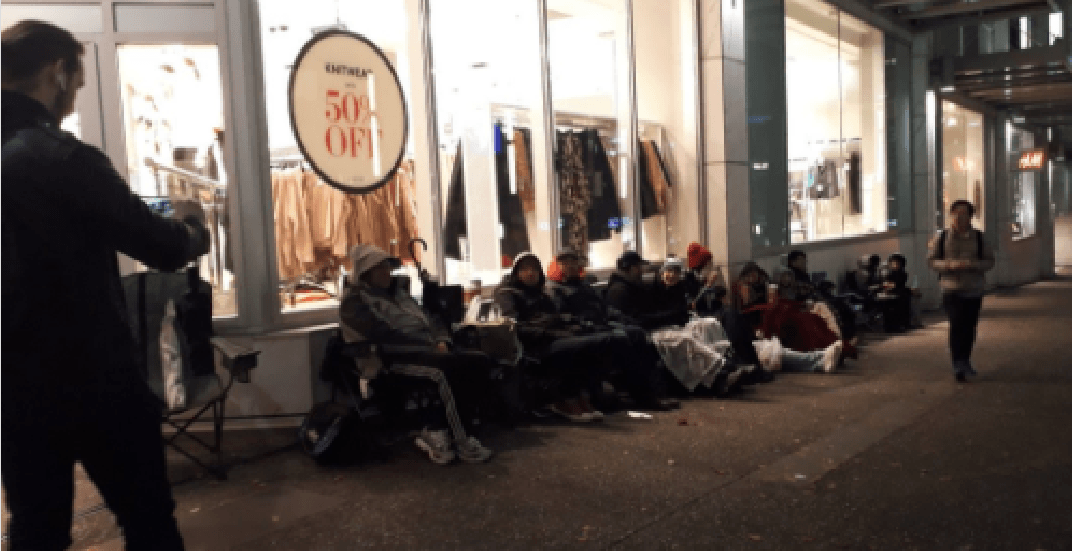 Fans line up in Vancouver Thursday night for Friday morning's release of the Iphone. (Twitter / @pepokiss

A new version gets released and people line up.

And sure enough, such was the case in Vancouver, as the company released its much anticipated iPhone X on Friday.

According to an Apple Store staff member, people had lined up outside Pacific Centre since 6:30 pm Thursday night, to get their hands on the new device. 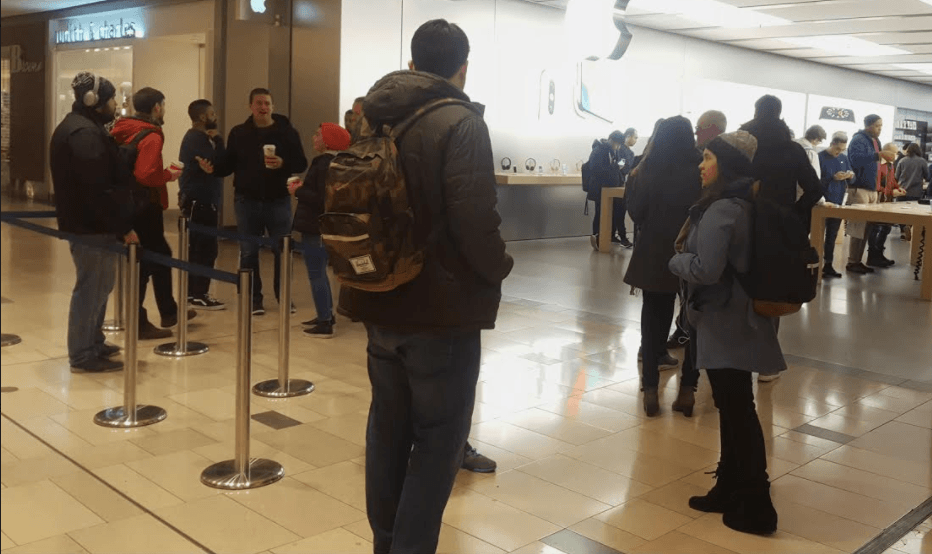 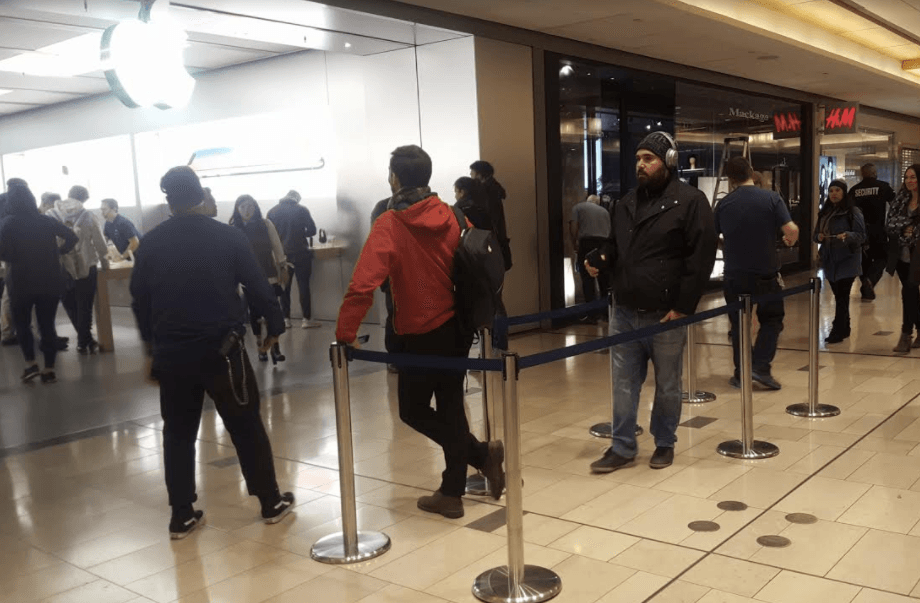 In no shortage of irony, many who waited in line were seen playing on their phones while they waited to check out Apple’s latest release.