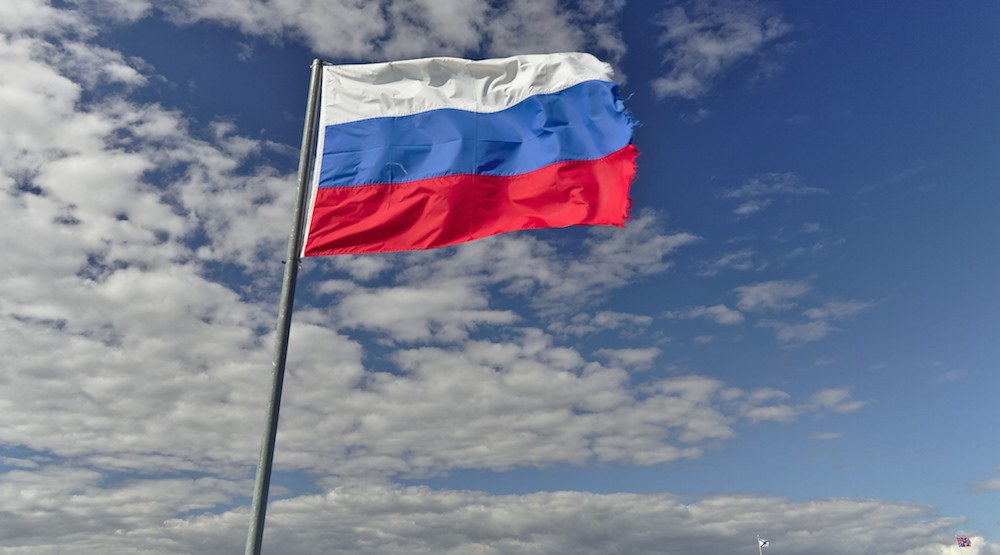 The International Olympic Committee has decided not to ban the entire Russian team from the Rio 2016 Games, it was announced on Sunday. The decision, which comes with just 12 days before the Opening Ceremony, was made despite evidence of systemic state-sanctioned doping.

The IOC has passed the responsibility to the individual sports governing bodies, allowing them to ban Russia, just as the IAAF has done for Russia’s track and field athletes.

The IOC did decide to not allow any Russian athlete who has ever been sanctioned for doping, even if he/she has already served the sanction.

With this news, many prominent current and former Canadian athletes took to Twitter to voice their displeasure.

Did Bach pass the buck? There's obviously no easy decision here, but there is still no resolution.

Disappointing decision by the IOC. However let the #clean athletes and sports continue to show that #drugfree #sport will win @EthicsInSPORT

(Systemic) doping over time makes an athlete stronger, more powerful & able to recover faster so they can train even harder the next day…

The reason I support a wholesale ban is bc even if an athlete tests clean in Rio they may have benefited from this Russian system. Not ok.

Now we know there is a major doping problem but we have no real resolution. Dq'ing when caught remains reactionary. Would ban change that?

My thoughts today on #IOC ruling on Russia. pic.twitter.com/lRPFyWafp2

The world, Russia included, will descend upon Rio de Janeiro for the Opening Ceremonies on August 5th.