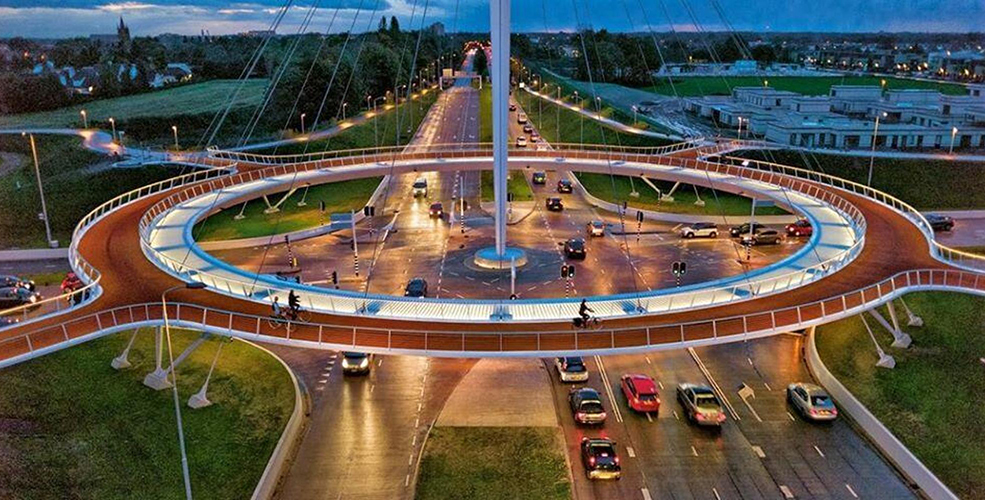 In the summer of 2012, we endeavoured upon a new chapter in our lives. While still working day jobs to make sure the bills got paid, we decided it was time to place for focus on our passion – specifically on living actively and sharing our stories of how this more mindful approach to transportation has, in turn, positively affected our quality of life.

Part of that plan included travelling to cities around the world that offer a perspective differing from our own in Vancouver, and see what lessons we could learn from their processes, and insight we could offer in return. This has taken us to some amazing places, including New Zealand, but there has always been one country we knew was a “must-see”: The Netherlands.

Now that Modacity is a full-time job, we have more time to really dream of the endless possibilities. No longer limited to allotted vacation time, and with the ability to work from anywhere in the world with Wi-Fi, it appears that the time has come to make it happen.

And so, with this in mind, we will be spending this summer exploring The Netherlands, fully immersing ourselves in the Dutch lifestyle, and learning all we can about the cultural changes needed to shift away from a car-centric paradigm, to one that puts people first.

Very few places exemplify the positive effect that multi-modal planning has on its citizens than in The Netherlands. Long admired as a “mecca” for non-motorized travel, as well as welcoming and effective public spaces, the Dutch offer a glimpse of what “could be” elsewhere in the world.

Our travels #CyclingAbroad will take us to many places, with a specific focus on five cities:

1. Rotterdam – Learning From Mistakes of the Past

A port city leveled during World War II, Rotterdam was quickly rebuilt using a North American model of maximizing car flow. It has since been retrofitted with livability at the forefront of the planning process, proving that even the widest, fastest streets can be returned to a more human scale. 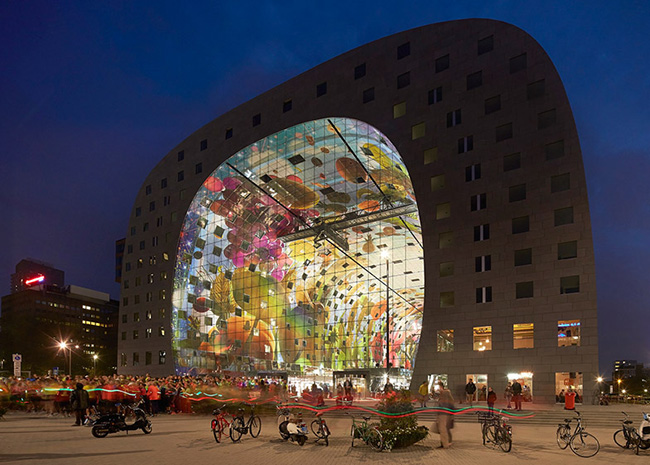 The southeast city of Eindhoven is home to some of the most spectacular bicycle infrastructure in the world, including the Hovenring: a cycle roundabout suspended above a multi-lane motorway, and the beautiful glow-in-the-dark “Starry Night” cycle path, inspired by the work of Vincent Van Gogh. 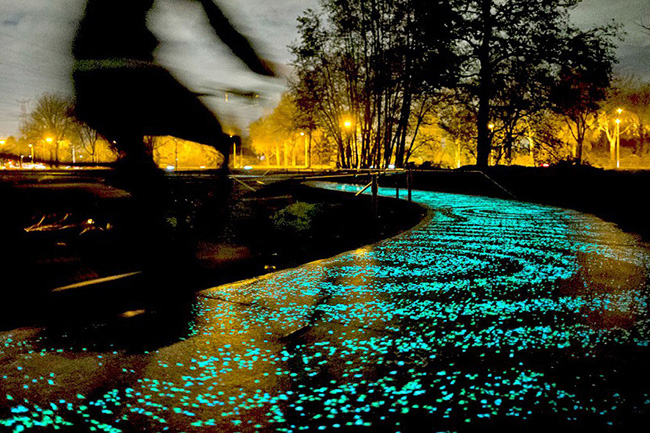 Not always a bicycle utopia, Amsterdam planners were putting cars first as recently as 1973, when a widespread “Stop de Kindermoord” (child murder) campaign altered its destiny forever. Nowadays, Amsterdam regularly competes with Copenhagen for title of the most bike-friendly city in the world. 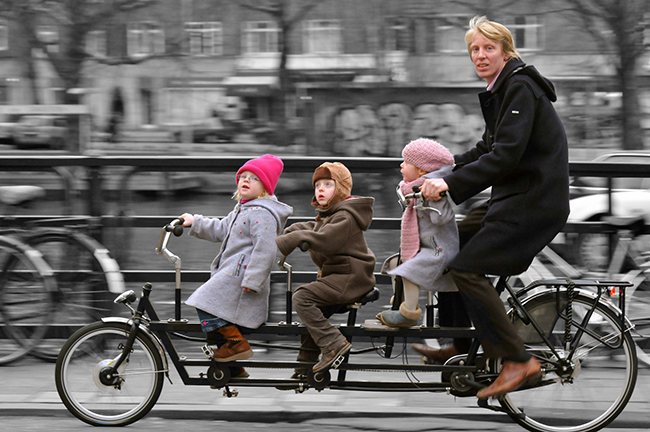 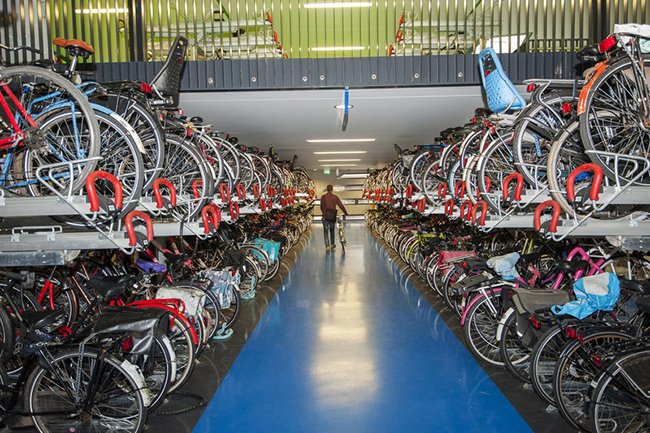 The northern university city of Groningen is a once-fortressed city that transformed itself in the 1970s by severely restricting car travel into and around the city centre. An astonishing 60% of all trips in the city are now made by bicycle, giving it the well-deserved title of “The World’s Cycling City”. 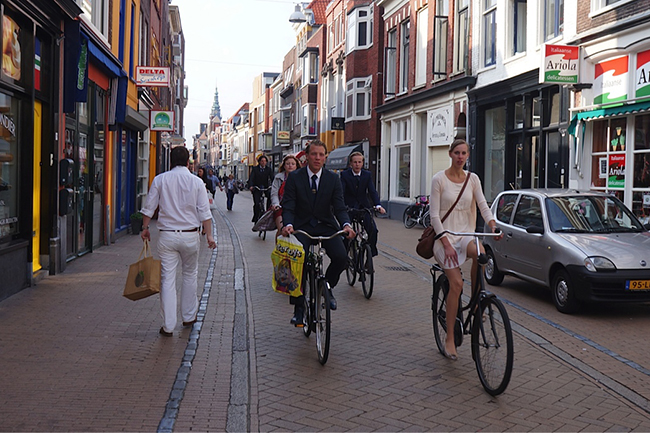 By speaking with the people who live there day in and day out, we hope to determine what it is that has set the nation apart from others around the world. Each city offers a unique perspective on what is achievable, and the end goal will be to identify the possibilities of these outcomes elsewhere, with specific focus on Metro Vancouver.

Using storytelling to create captivating written and visual material, we aim to push the conversation forward locally, and influence positive changes in the region towards sustainability, ideally around improvements to walking, cycling, and placemaking.

Travel anywhere in the world is an investment. For this reason, we are working with local and international sponsors to make this project a success. Daily Hive will be featuring short pieces about our #CyclingAbroad adventure throughout the month of July, followed by a series of articles delving deeper into what makes each of these cities unique.

Urban Systems, who we are proud to have worked with on previous projects aimed at promoting urban mobility, have also provided generous support for this project, along with colleagues and friends who made personal donations of our crowdfunding page.