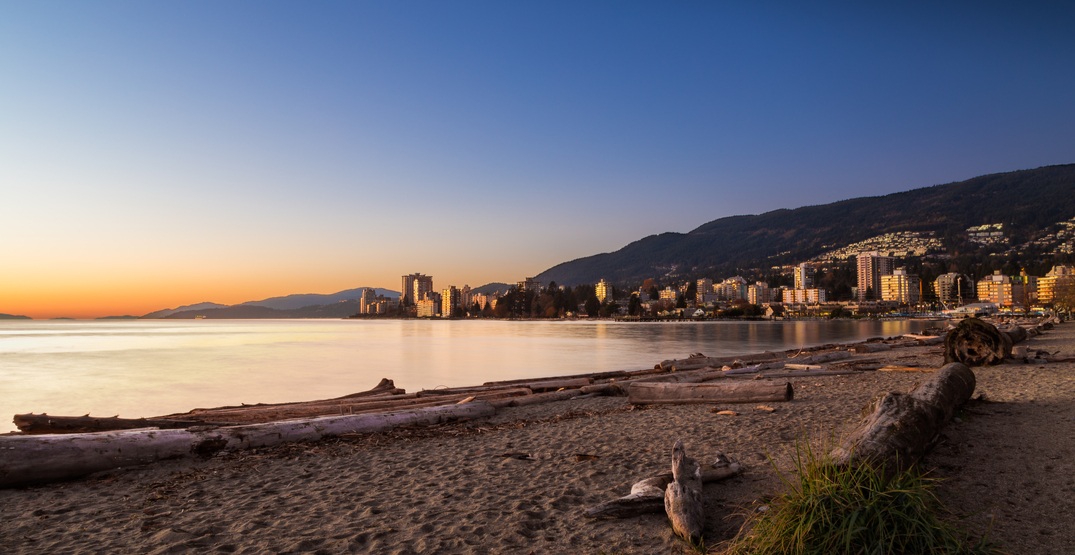 Ambleside Beach was temporarily shut down on Canada Day due to out-of-control celebrations.

The West Vancouver Police Department dealt with nearly 300 teens, many of whom were intoxicated and violent. It’s believed that most of the teens were from the North Shore and between the ages of 12 and 20.

According to a media release, foot patrol officers encountered “multiple groups of youths, most of which were under 19-years-old and were consuming liquor.”

Police began to seize liquor and issue violation tickets under the Liquor Control and Licensing Act.

At approximately 8:50 pm, three officers assessed a large crowd of youth that gathered around the skate park. During questioning, a fight broke out after one person allegedly charged at one of the officers.

The large group of teens surrounded the officers and allegedly began chanting and swearing obscenities, while witnesses filmed the interaction.

Two officers were assaulted, one sustaining injuries after being punched in the face.

Additional officers arrived on scene and attempted to move the crowd to the beach, as fights continued to break out amongst the crowd.

Due to the “violent behaviour and sheer size of the unruly crowds,” Ambleside Park was temporarily closed off, creating traffic and preventing outside access to the beach.

The teens remained in the area for approximately three hours before moving towards Park Royal Mall, where police witnessed further violence amongst the large group.

“This type of violent behaviour cannot and will not be tolerated in West Vancouver,” says Chief Len Goerke. “Foot patrols throughout our parks and beaches will be ongoing over the summer months.”

In addition to multiple violation tickets, two teens were arrested for assault on police. They were later released pending further investigation.