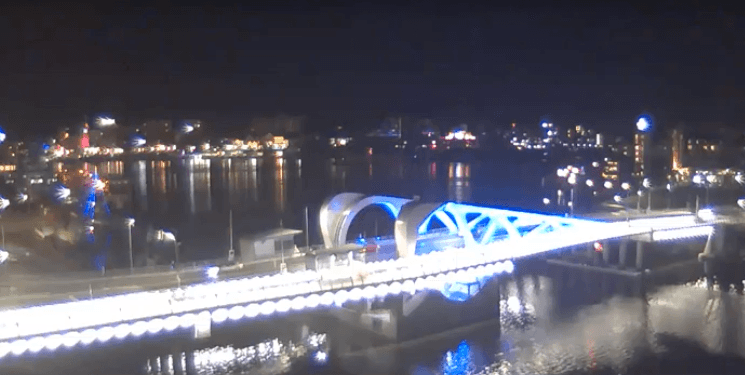 Police in Victoria say the case of an intoxicated man dying on the weekend is a “tragic incident” that could have been avoided.

On Saturday morning around 1:30 am, multiple 911 calls were received about a man who climbed onto the Johnson Street Bridge. Witnesses say the man lost his balance after climbing on a railing — and he fell into the water.

Several people tried to give direction to the man to swim to safety, according to VicPD.

Officers were at the scene within two minutes and attempted to help the man, but were unsuccessful.

The Joint Rescue Coordination Centre was also called in to help because the Victoria force does not have a marine response team. A Canadian Coast Guard boat was dispatched and recovered the man’s body.

The file is now in the hands of the BC Coroner Service, and the deceased’s name has not been publicly released.

“Our thoughts are with the man’s family during this difficult time,” a spokesperson for VicPD wrote.