The final instalment of our three-part series with Mayor Gregor Robertson highlights Vancouver’s public transit priorities, steps on reforming its municipal liquor policies and its evolution into a ‘fun city.’

In our first part, Mayor Robertson touched on his life prior to politics and the highlights of his mayoral tenure to date. Yesterday, in the second part of our series, he discussed what the City of Vancouver is doing to foster tech companies and he also provided an outlook on the future of Vancouver’s tech industry.

This is the third and final part of a special three-part Vancity Buzz series with Mayor Gregor Robertson:

What are your public transit priorities other than the UBC Line? We all want that SkyTrain line, it has been talked to death and should’ve been built ten years ago, but what other infrastructural projects do you think we need?

Well, the Broadway-UBC Subway is a big priority and it’s a big project that we need to get going on. We need Ottawa and Victoria to step up and support that.

Late-night transit service in downtown would make a huge difference – even running a few more late night trains to help people get out of the city to where they live. It’s one priority we’re pushing for, but TransLink has not come through yet. But that’s part of our list of the top smaller steps that will make a huge difference.

We also need better bus service, generally. And we need to get the third SeaBus up and running again. We had it during the Olympics and saw how much of a difference that made.

Really, it’s a Metro system and improving transit in Surrey helps Vancouver. Once the Evergreen Line in the Tri-Cities opens in 2016, that will help us a lot as we need people to come in without driving.

But eventually, the Evergreen Line passengers will hit a bottleneck at Commercial-Broadway. We’re already seeing that with the 99 B-Line.

That’s why the Broadway Line is so key. It will pull people from East to West, and Commercial-Broadway won’t be as congested. So it is the big gap in the system right now, but the key thing is to be able to invest in the whole system and find new funding sources for it.

However, the provincial government decided to do a referendum on this and hopefully, it’ll be a good question to ask voters – “do you support long-term investment in public transit?”

How about a regional provincial sales tax to support Metro Vancouver’s public transit?

One of the options being discussed is having a 0.5 per cent of the PST go towards supporting transit. It will be added onto the existing PST as an additional regional sales tax.

That’s just one option. There’s also the carbon tax, road pricing and tolling – spreading tolls across all the major bridges. There’s a number of ideas right now, but we can’t explore them as they are not tools we can use.

We’re stuck right now waiting for this referendum and hopefully, we’ll see a commitment to grow the transit system.

Today, people are making the right choices. We’ve seen our transit system ridership grown incredibly over the last five years. So we need to keep supporting that. If we get that, there will be less pollution, less traffic – that’s all good for Vancouver.

How can we improve our nightlife? In general, how can we make this city more fun?

It has always been a major priority for me, making sure we are a fun city. Extending patio hours and space has been a key piece and over the last few months we’ve had a great number of businesses apply and successfully receive extensions. There are a lot of operators that do not see any issues, so they might as well stay open later.

We’re also being more flexible with space – where people can host events and giving venues the different options to have parties and serve liquor. We’ve definitely eased up on this aspect of things.

And we’re trying to legitimize the ‘underground’ options… there were many of these. There are still a lot. But we kept losing them because they weren’t legit and if something went wrong, they’d be shut down. We’re trying to make more of these options legit – life safety needs to be the number one concern; it needs to be a safe space for people to party in. And if it is, they can operate. So there is a lot of progress on this.

What we’ve heard from some people is that the City is reluctant to have large gatherings because of the riot?

Yeah, the riot set us back big time. It was an extreme example, and I don’t think it should be the damper. In many ways, we now have way better systems and procedures in place for dealing with big events. 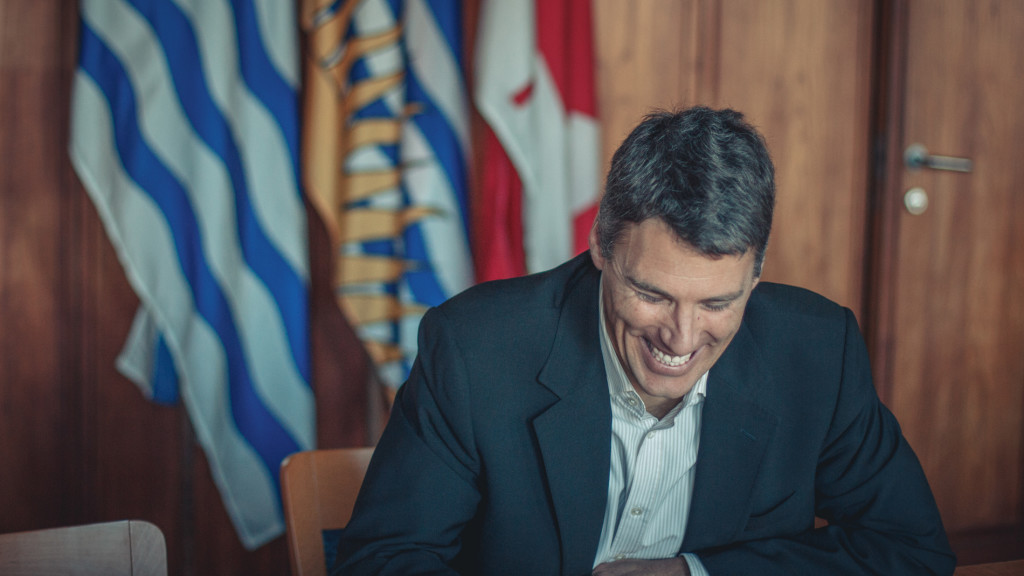