Vancity Buzz sat down for a chat with Morgan Misic, the young lady playing the lead role of Jim Hawkins in Exit 22’s production of Treasure Island playing at Capilano University from November 19 to 28.

Tell us a bit about the story of Treasure Island.

This is an adaptation of the actual story. It’s written by a different playwright and the way that she’s done it is she’s changed a lot of the main male roles to female roles. So Jim Hawkins, that’s usually played by a young boy is now a young girl, along with the Doctor and a lot of the pirates are female now. That’s one of the biggest differences. The story follows along Jim’s narrating which is part of the story at the same time so Jim’s narrating about a pirate adventure that she went on. She jumps in and out of being in the scenes and then telling a story to the audience.

You play the character of ‘Jim Hawkins,’ tell us about your character.

She’s a young girl who dresses like a boy and often gets confused for a boy. Her actual name is Jemima but everyone just calls her ‘Jim’. She’s very spunky, adventurous, brave and very curious. 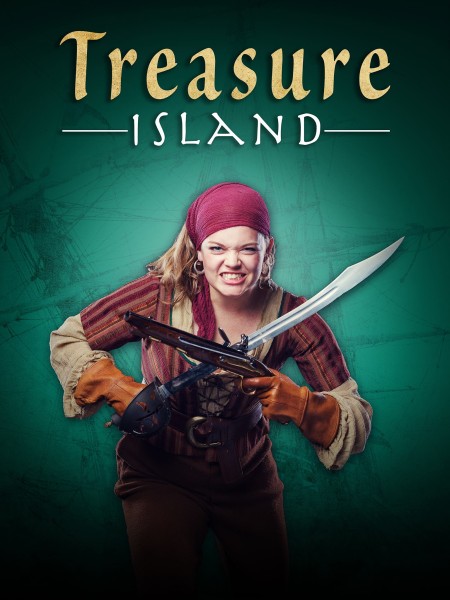 As this is usually a male character, what do you think you being female brings to this role?

I think it maybe brings a softer side. I don’t know if it brings as much as a man would. I think it’s showing that a woman can play the role just as well.

Do you think it’s important for more stereotypically male roles in theatre to be gender bent to allow women more gritty lead roles?

I think that would be awesome if that could happen at some point. I think it would be really cool to open up opportunities to everyone. I know when I was doing a production of A Midsummer Night’s Dream, I got cast as Puck which is usually played as a man. In the show that we did, we made Puck a female. 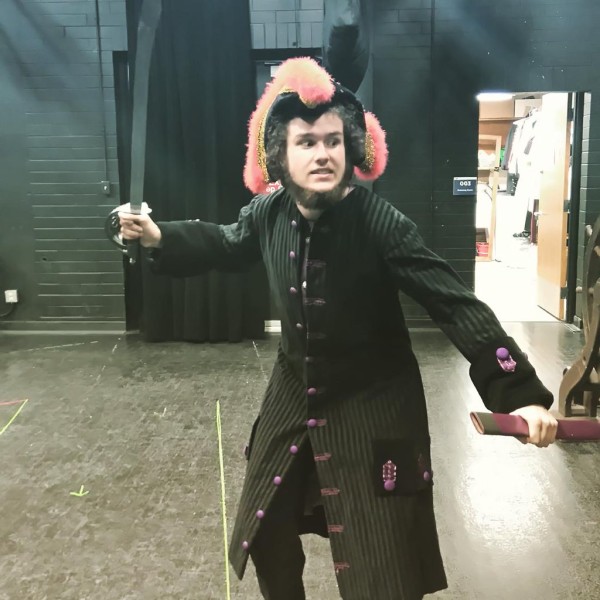 Tell us a bit about the time that Treasure island is set in. Do you think that contemporary crowds will be able to relate to it?

It’s set in 18th Century England but the language that’s being used is very modern. I think that’s what gears for the modern crowd that would come to the show, just because it’s not very old-fashioned language. It’s very easy to understand and you’re not going to have to pick apart any of the hidden meanings behind the words. I think audiences would be able to relate to Jim a lot because there’s that young kid in everyone who wants to go on adventures and has an imagination and lets it take reign a lot of the time.

How fun is it to be playing a pirate?

It’s so much fun. I never thought I’d be playing a pirate and Jim Hawkins doesn’t start off as a pirate, she kind of transitions into becoming a pirate.

How is it to work with Des Price as a director?

He’s awesome. He’s great to work with. I’m very fortunate that him and I are able to understand each other on a different level I think that some people don’t get. Him and I seem to work well together when we talk. I really understand what he’s asking of me which is a great thing to have with an actor-director relationship.

This is the first time this version of the show has been done in North America. The only other time it’s been done was by the National Theatre in London and that was done last December. So this show is very new, it’s a brand new script and story.

Treasure Island is playing from November 19 to 28 at the Capilano University Theatre (2055 Purcell Way, North Vancouver). Tickets are $10 (children), $15 (students/seniors) and $22 (adults).