Next week, Opera Warriors brings a rare slice of Chinese culture and contemporary theatre to Vancouver – playing at the Queen Elizabeth Theatre for two nights only. The large-scale production, brought to life by the creative masterminds behind the 2008 Beijing Olympics Opening Ceremony, features 40 performers mesmerizing audiences with superhuman acrobatic feats, martial arts, and other theatre arts.

Set in northern China in the tumultuous early years of the 20th century, Opera Warriors follows the fates of three exceptionally gifted Peking Opera performers who study under the same martial arts master. After completing their rigorous training, the three artists join a theatrical troupe and seem destined for success, but love and jealousy intervene.

With just a few days before the limited-run performances in Vancouver, Vancity Buzz caught up with Ren Zhongjie, who plays lead Second Protégé in Opera Warriors. 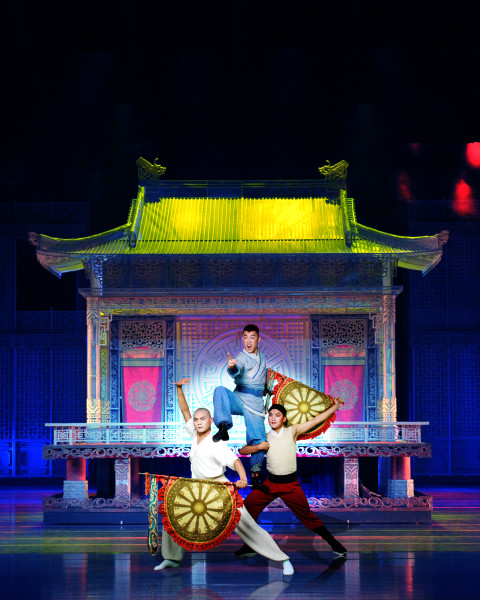 How did you get started in dance?

I grew up in the countryside. As I like singing songs since childhood, my parents let me to apply for vocal major at an art school. But because I was too young to qualify a singer, my teacher advised me to learn dance. Since then, I have been engaged in dance for 16 years.

I live in Yuncheng, Shanxi Province, hometown of Kuan Kung (the Chinese worshipped God of War). I grew up on the hillside, in the field, and along the river. My parents are teachers, so they educated me strictly since childhood.

My passion for performing arts is approved and supported by my parents. They give me strong support economically and spiritually. At first, I rejected the mindset of boys learning dance. I took time to accept and gradually began to love dance. Since then, I have made great effort to learn more about dance, as I almost knew nothing about the art when I started.

What excites you about performing in Vancouver?

What excites me most in Vancouver, I think, is the recognition of audiences after the performance.

When I talked about “recognition,” I mean we must perfectly present this dance drama production with Chinese characteristics in Vancouver. Local audiences learn more about Chinese culture and opera through the performance, and we in strive to earn their approval and acclaim. 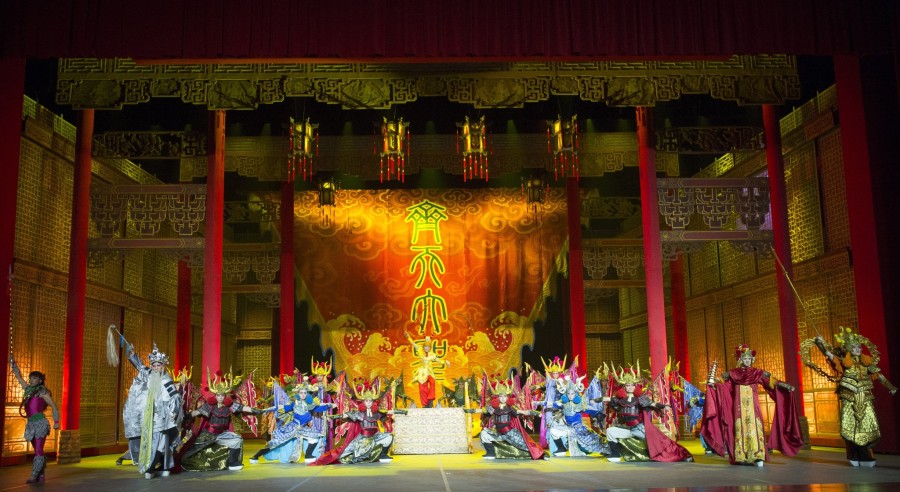 Tell us more about the role you play as Second Protégé.

The role I play as Second Protégé Wu Pan’an is bright, handsome, and well-appreciated by his master. He is the star on the stage, but also a slave of fate. He falls in love with the concubine of a warlord, gets his senior fellow killed, and makes himself a cripple.

What is your overall perception of Vancouver?

I have never been to Canada and only knew a little about Vancouver through watching TV or in other ways. So it’s more an expectation than an impression for this trip.

Actually most of my perceptions are through a popular Chinese television drama called Goodbye, Vancouver. As I remember, Vancouver is a very beautiful city. The most interest thing I want to try is to stand on the tower shown in that drama that overlooks the scenery of the whole city.

Note: This interview has been edited for length and clarity.