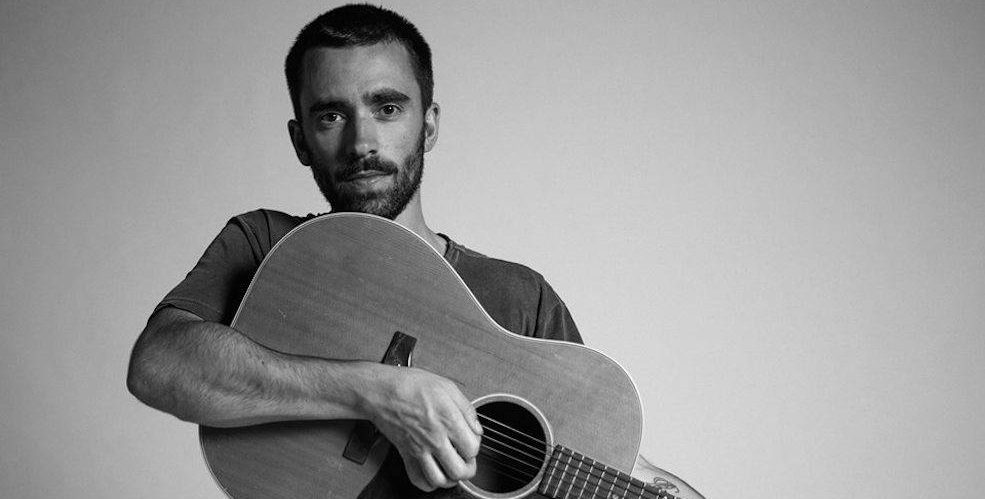 2016 has been a big year for Calgary singer-songwriter Michael Bernard Fitzgerald.

He earned his first two charting singles (“I Wanna Make It With You” and “One Love”), was named Calgary’s Best Male Vocalist, and secured performances at a slew of high-profile Canadian festival dates, including BreakOut West and Rifflandia.

Perhaps most significantly though, he got over a really rough breakup.

The end of his engagement put Fitzgerald in a painful place where he longed for a romanticized idea of what was now lost in his former partner. Though it was a difficult time for the musician, it provided a driving creative fuel that had him pouring his heart out into song on what would become his latest album, I Wanna Make It With You.

“It was almost therapeutic,” Fitzgerald reflects. “It was a huge help. But it definitely was real, like, it definitely had moments where it [was] just really tricky, but once when you’re writing that stuff down, I don’t know, there’s just something amazing about that. And it’s being able to communicate with people, too, lyrically in a way that I don’t know if I’ve ever experienced as a writer.”

On I Wanna Make It With You, Fitzgerald finds that he’s resonating with his audience more than ever.

“I think, number one, we’ve all been through heartbreak and, number two, I think the hope around that — that’s so universal,” he says. “We all hope to be a better version of ourselves. We all hope to have those needs met. We all hope to, you know, be able to kind of move on, you know? It’s definitely something that I think we all go through.”

Connecting with his audience has always been a top priority and Fitzgerald is loved by fans for his warm personality and kindness as much as he is for the soul-tinted folk-rock music he makes.

Earlier this year, for example, Fitzgerald donated his wedding bands and engagement ring to a Canadian couple, the prize in a contest where fans were asked to submit their love stories. More recently, he announced he’s hosting another contest that will have him performing an intimate set in the winners’ living rooms. Not to mention, it’s commonplace for fans to approach him to confide that his music has helped them get through a hard time in their lives.

“It’s just thinking, ‘wow, you know, who am I? Who am I to be part of something like that for somebody else?’ It’s an interesting feeling, for sure, but at the same time it’s just, like, it’s so phenomenal,” he says. “Especially with these new songs. Something that did so much for me in my own kind of, I guess, figuring out those things, to be able to also help others.”

And while 2016 has indeed stood out in terms of accomplishments, for Fitzgerald, it’s all just part of his ongoing growth as an artist.

With time, he says, “You understand yourself a bit more and you know what you need and you really have an ironed out idea of why you do it and what it means to you. I think those things just make the whole thing more enjoyable and our family of people around the music, the people that I work with, on the promotion side, people in the band and stuff, it’s just been such a wonderful almost decade of incredible relationships and friendships, too.”

“It just continues to be great, you know, and I’m cognizant that I’ve gotta keep working and keep working hard.”