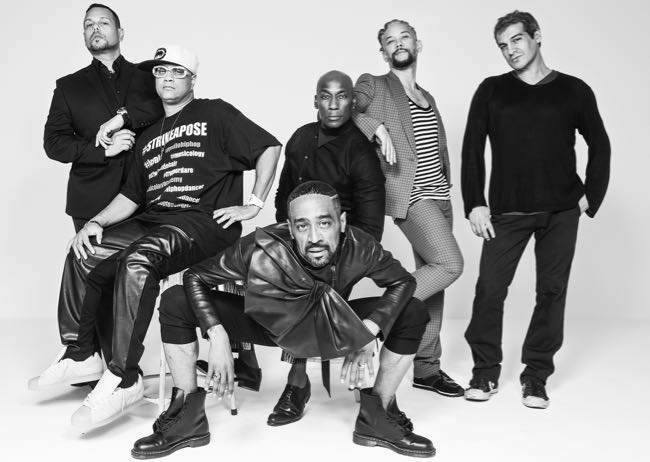 In 1990, pop superstar Madonna was set to embark on her most controversial concert tour yet and placed an ad in Variety looking for dancers. The criteria was simple – the men needed to “fierce”, they had to “know the meaning of Vogue” and, most importantly, “wimps and wanna-bes need not apply”.

From the thousands that auditioned, Madonna assembed a troupe of seven non-white male dancers, all but one of whom were gay, and set forth on a journey that would change the landscape of pop music forever.

The Blonde Ambition Tour was a triumph, both critically and commercially, and so was Truth or Dare, the groundbreaking behind-the-scenes documentary that was released the following year.

Strike A Pose, a documentary about the documentary that was chosen as the Centrepiece Gala Film at this year’s Vancouver Queer Film Festival, gives audiences a candid peek into the lives of Madonna’s dancers 25 years later.

Jose Gutierez Xtravaganza and Kevin Stea, two of the dancers featured in Pose, will attend the screening on August 17 and will participate in a special Q&A session afterwards.

But before the event, Daily Hive Vancouver had its own Q&A session with Kevin Stea about the film, his life, and his complicated relationship with a certain ambitious blonde.

How did you land the spot on Madonna’s tour?

I auditioned like everybody else and didn’t make it (initially). I did improvisation and all of my freestyle stuff, and I caught the eye of Madonna’s brother Christopher. I had a huge vocabulary of styles, so he called and offered me the job of “associate choreographer” and I didn’t even know what that meant.

What was it like having Madonna as a boss?

She was our boss but she was also our friend. I didn’t know how popular she was so I didn’t treat her special. She’s a perfectionist, but so am I so we made a good pair. I dropped out of USC to go on tour, and it was more than I had ever imagined. I’d travelled enough to be comfortable, but seeing other countries isn’t exactly the same as flying around on private jets and running from party to party.

What can you tell us about your relationships with your fellow dancers?

Those first two weeks, we gelled into a family immediately. We spent all of our time together, working such long hours and that made for very tight-knit friendships. Some were loud, some were quiet, some were queens, there was an Asian one, a Puerto Rican one…it was like the fucking United Nations! And just like the United Nations, we fought and we had our issues but in the end, we loved each other. And we love each other now. 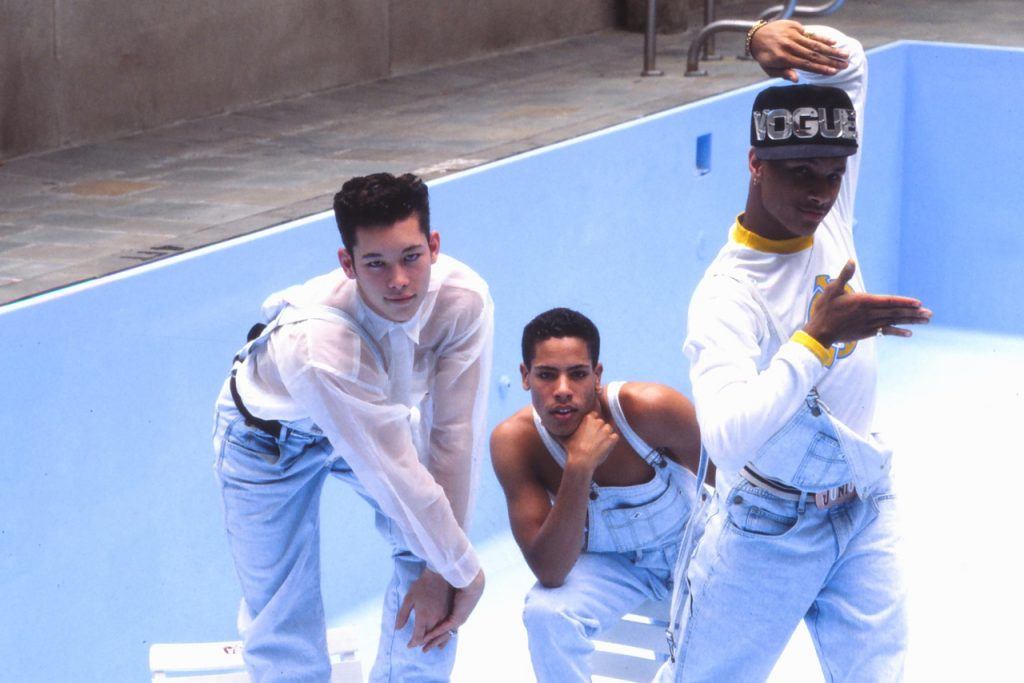 How did Truth or Dare impact your life?

I had no idea of the impact at the time. Zero. The press was so hung up on the sensational stuff, like “Madonna showed her boobs!”, or “Madonna made fun of Antonio Banderes’ wife”. I never really got a sense of how it resonated with audiences until the advent of social media. People started reaching out and sharing their private stories, like “you were a ray of light and showed me that I could be gay and happy and be whoever I am.”

Some of the dancers eventually sued Madonna over the film. What happened there?

I’ve been quiet about it all these years and there’s been a lot of misinformation. I was very happy about Truth or Dare from the first time I saw it, but my lawsuit was about the clause in my contract that had a very specific amount for a film in it. My pleas to her were all personal – “why does this have to be an issue? Why aren’t your lawyers returning my agent’s calls?” I really did see her as a motherly figure and a mentor, and I remember thinking “what would Madonna do?” And if I’m really listening to her and learning from her, that means I had to stand up to her.

(Fellow dancer) Gabriel Trupin was suing over misrepresentation. They told him that anything he didn’t want to be in the movie wouldn’t be in it. Gabriel asked for the kissing scene to be cut (Trupin had a lengthy makeout session with another dancer on screen during a game of “truth or dare”); Madonna said “no” and told him “this will be the best lesson you’ll ever learn in your life.” I think the kissing scene is amazing, it saved a lot of lives, and people felt the freedom to be themselves after seeing that. But Gabriel didn’t want to be an activist. He didn’t want to be the example.

How did Strike A Pose come about?

The wheels were turning long before we knew about it. We were approached in 2013, and (directors Ester Gould and Reijer Zwaan) had been tracking us on social media for years before that.  They were so full of integrity and backed up everything they said. They came with an honest and compassionate view and approach on every angle and it became clear that if we wanted anyone to tell our story, it would be them. They understood our challenges and the courage it’s taken to become who we are.

How did your family respond to the film?

Having my family at the screening was a miracle. I’d only seen my parents in the same room together four times, my sister was there, and a brother I had never met. My dad hugged me and said he loved me, and my mom came out and we danced for the first time ever in our lives. Strike A Pose has been such a full-circle resolution for me. It’s brought every element of my life together – my past, my future, and it’s brought my family back together. It’s given me so much joy and so much love in unexpected ways, and I don’t even know how to express my gratitude. It’s given me confidence, and an affirmation that some of the things I’ve done in my life have made a difference. If I die tomorrow, I’d be totally happy.

A few tickets are still available for the Vancouver premiere of Strike A Pose on August 17. An encore presentation of the film takes place at Cineplex Odeon at International Village on August 19.